By all appearances, The Undertaker’s wrestling career came to an end at WrestleMania 33 after putting over Roman Reigns. It’s unconfirmed if the WWE Universe’s response was the cause or if The Deadman’s health improved enough to continue wrestling. The match with John Cena at WrestleMania 34 proved there was something left in the tank.

He’s worked a lot of matches this year and will have one last match with Kane against Triple H and Shawn Michaels at Crown Jewel. It’s rumored that The Deadman is going to officially retire once and for all at WrestleMania 35. It’s difficult to believe since his retirement has been building for a long time, but it seems a health issue will end it.

Related: The Undertaker Will Officially Retire at WrestleMania 35

According to a report from RingSideNews, The Undertaker has made improvements to his health over the past few years. However, he’s still dealing with chronic knee pain that The Deadman has been receiving electrical stimulation therapy via NeuFit. These treatments may be the main reason why he continues to wrestle at fifty-three years old.

It’s no surprise after decades of wrestling that he’s suffering from chronic knee pain. If you just take a look at the Tombstone Piledriver, just think about bumps on his knees. A lot of people feel The Undertaker could have retired many years ago. For health reasons that makes sense, but you have to consider the money he’s made wrestling once a year. 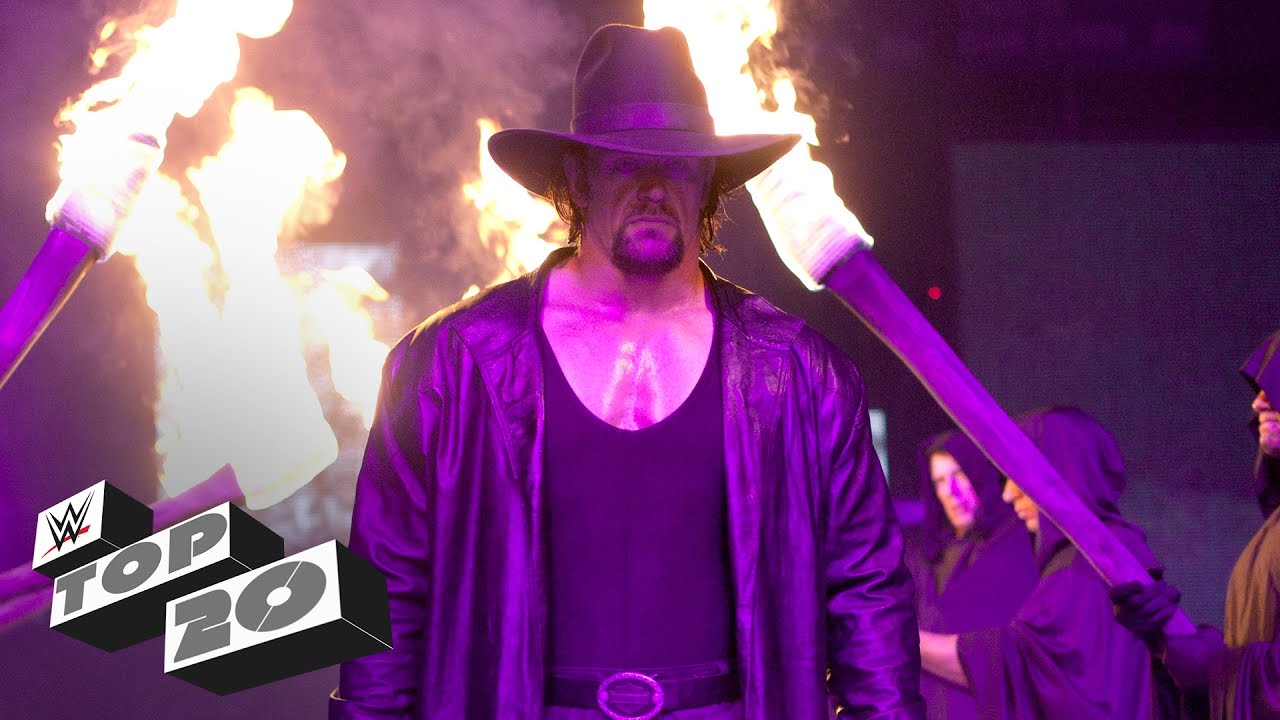 The WWE Universe has so much respect for him. They’ll allow him to wrestle until the end of time if he wants. The issue is The Undertaker is human and eventually, his body will stop him. It’s better for him to go out on his own terms. It just has to be fairly soon.

Who should be the one to retire The Undertaker? 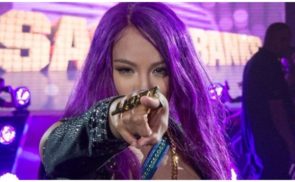 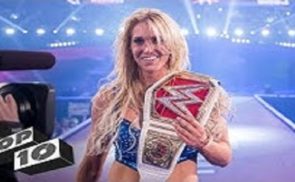