WWE Evolution is nearly here and though many fans are surely looking forward to it, many others are already dismissing it. It’s not as though Evolution didn’t have potential and it’s not as through critics didn’t want to see it. But WWE’s lack of promotion around the event has been evident, causing fans to wonder just how serious the company is about making the night a success.

Interestingly enough, when Evolution was initially announced, WWE was seemingly committed to the event. Every ounce of WWE programming involved some sort of promotion for Evolution. In fact, there was so much that some complained the company was going overboard. But suddenly, WWE pulled back. Everything else took importance over Evolution and before long, the event became an afterthought. So if Evolution fails, the fault will lie with WWE.

The women of Vince McMahon’s company are primed and ready for this. They have been for a very long time. The notion of women rising up in WWE and taking their rightful place next to the men is a very real thing. It was never just a storyline. For far too long, WWE’s female wrestlers settled for a very small portion of the spotlight. They just didn’t have any other choice. But when the time came for them to shine, they did just and much more.

But WWE’s priorities have been elsewhere. It’s just that simple. Crown Jewel took the top spot on WWE’s list of must-see events. Indeed, after Super Show-Down, any hopes that fans had to see Evolution fully promoted the right way all but disappeared. 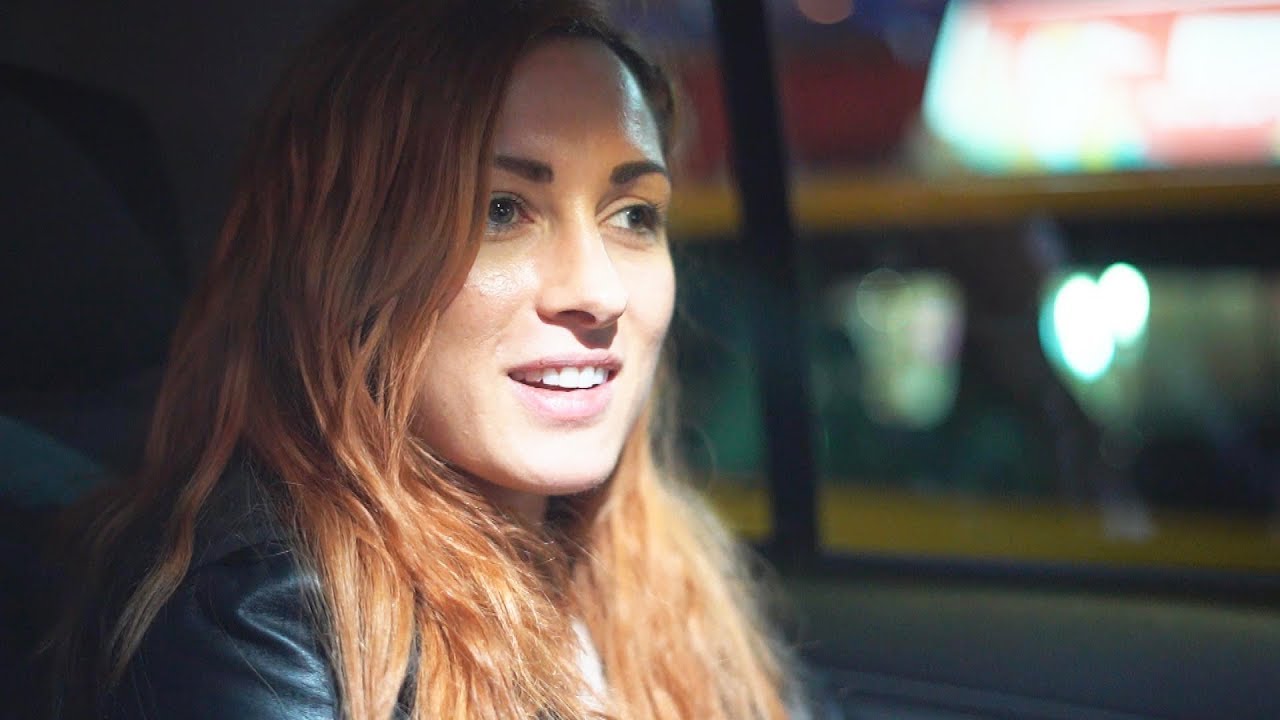 Becky Lynch sounds off on her gripes in back of NYC taxi: WWE Evolution Diary

The company’s focus is Crown Jewel. Many pro wrestling insiders defended the company for its decision to do business with the Saudi Arabia government, despite the fact that the women are not allowed to perform. Those insiders believed that Crown Jewel was part of a much bigger picture and that WWE’s efforts would eventually pay off. Perhaps one day women would get the opportunity to wrestle in Saudi Arabia. Fans just needed to be patient.

But the same ones that defended WWE at the time are now criticizing the company for its decision to proceed with Crown Jewel despite Jamal Khashoggi’s death. WWE is now being vilified for not canceling the event. Crown Jewel continues to make headlines every day because of this and fans from all walks of life keep debating WWE’s presence in such a volatile environment.

Unfortunately for the women of WWE, Evolution has struggled in the shadows. Through a combination of poor promotion and incredibly bad timing, Evolution just has not gained the foothold in WWE’s machine that it should have. But that does not mean that Evolution will fall short.

WWE has three top main event matches on the card. The company is surely hoping that these bouts will be enough to not only interest the fans but to make them tune in as well. One match will see WWE legends Trish Stratus and Lita team up to take on Alexa Bliss and Mickie James. Another main event features WWE Raw Women’s champion Ronda Rousey putting her title on the line against Nikki Bella. 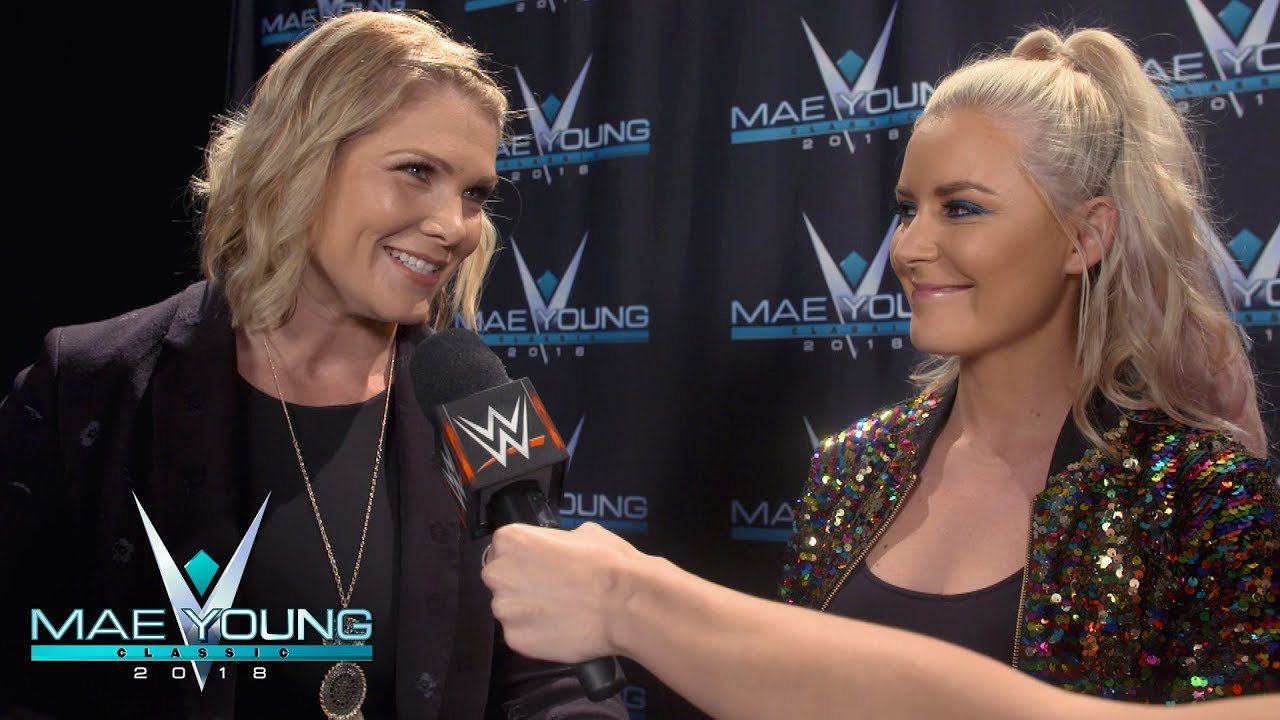 Renee Young and Beth Phoenix on the historic nature of the Classic, WWE Evolution: Oct. 3, 2018

Two of the six women involved are Hall of Famers now and the other four will almost certainly be added to the Hall at some point. If a men’s event featured six Hall of Fame caliber Superstars at the top of the card, fans would have every reason to believe that the company’s effort to impress would be sincere. Is that the case with Evolution?

But the real strength of Evolution’s card is the third main event match, which may indeed steal the show. SmackDown Women’s champion Becky Lynch will face Charlotte Flair in a Last Woman Standing Match. This is definitely the most personal rivalry in the lineup. It will undoubtedly be the most intense bout of the night.

The NXT Women’s Championship will be on the line when Kairi Sane takes on former champ Shayna Baszler. Io Shirai will face Toni Storm in the finals of the Mae Young Classic and a major battle royal match will take place, with the winner getting a future title shot.

But then there’s the Six-Woman Tag Team Match. Bayley, Sasha Banks and Natalya will team up to face The Riott Squad. These six women will surely give maximum effort in the ring. But the fact is that this match feels like a main event on Monday Night Raw. Many fans are surely wondering why Bayley and Banks, two of the company’s top female Superstars, are working such a match instead of vying for a championship. 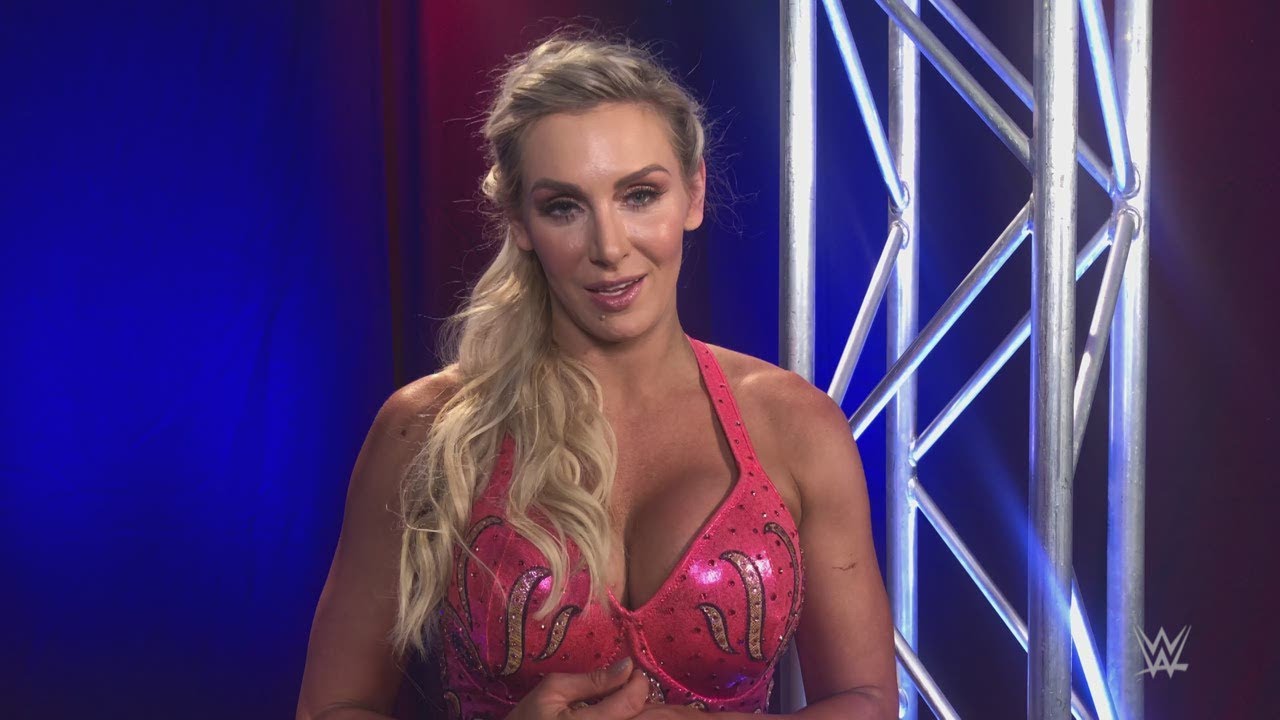 However, Evolution is a good card from top to bottom. But is it good enough? Did WWE do the right amount of work to make the most of every female Superstar booked for Evolution? Or did the company treat this card as it would any of the lesser-hyped pay-per-views through the calendar year? If so, then Evolution has been crippled before it even has the opportunity to walk.

The irony here is that the women of WWE have waited an extremely long time to prove they can carry an event of such magnitude. Now they have it and there’s a possibility it may not be the historic success that it most definitely should be. However there is one element that fans should not forget; the heart of every woman on the card.

There will perhaps never be a better opportunity for the WWE women’s division to stand up and take control. The card is what it is and there’s likely no changing it. Very rarely has a regular WWE pay-per-view ever had the perfect amount of talent and the most ideal matches booked for a result that ultimately satisfies everyone. That is certainly the case with Evolution.

But fans should not sleep on this event. Every woman booked has something to prove. Getting the event was the hard part. Getting the event over and making it as historic as possible will be even harder. But this is what the women of WWE wanted. Now it’s time for them to step up and own as only they can. Evolution may not be the best event of 2018. However if the Superstars involved seize the moment, then it may be even better. 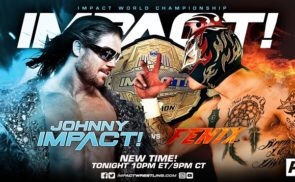 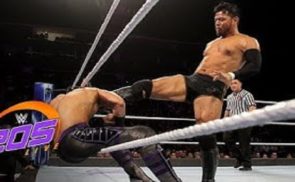