Ember Moon will challenge Bayley for the SmackDown Women’s Title at SummerSlam. After more than a year stuck in the midcard, Moon will finally have a title match on a major show for the company, which is a huge surprise after you learn this new news.

You’d have no reason to think that Moon has backstage heat since she’s competing for a championship at one of the biggest shows of the year, but Vince McMahon is not a big fan of her. During the latest episode of Oh, You Didn’t Know, Brad Shepard reported that The Boss doesn’t “like Ember Moon personally.”

Shepard didn’t elaborate on the details of why Vince may be upset with Ember Moon, but it brings up a lot of questions. If you read the story above, WWE officials wanted to hold off on a push for Moon after she came up from NXT because they didn’t want her to lose to Ronda Rousey. Now, she’s on vacation and Ember is on the SummerSlam card.

It seems like WWE officials and possibly Vince McMahon are giving her a shot. The Boss may not have seen that much of her outside of Raw and SmackDown. We can only guess as to why Ember and Vince may not get along. The most important thing is that Ember will have an opportunity to change his mind on the biggest stage of her WWE career.

Ember Moon could walk out of Toronto as the new SmackDown Women’s Champion. It’s been a long time coming. Moon is very talented. She has one of the best finishers on the roster and a unique persona to match. There’s big star potential in her if she can really connect with the WWE Universe. That’s all Vince needs to see to make someone a star.

What’s your impression of Ember Moon? 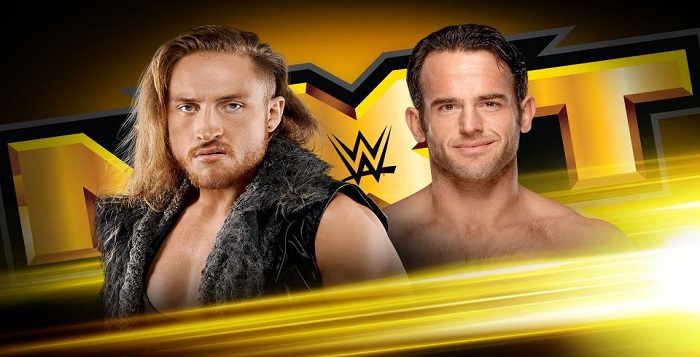 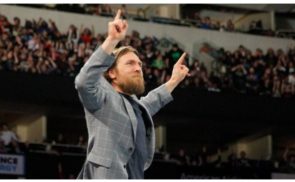