There’s a reason for that. Over the course of the last few weeks, Bray Wyatt has been unleashed on the wrestling world again, this time with a vengeance. After several months worth of vignettes involving the Firefly Fun House, Wyatt is now back in the ring as the Fiend and already has a big match set up for Summerslam. He was missing this week though and it turns out that it is easily explained.

According to Ringsidenews.com, Wyatt was not on this week’s episode of Monday Night Raw because Finn Balor was not on the show either. Balor was hospitalized last week due to an illness and without him being available for Monday Night Raw, there was no reason for Wyatt to be on the show. Balor vs. Wyatt is still scheduled for Summerslam and Balor is expected to be back in the ring in time for the match.

It was an effective return. Check out Wyatt’s return to attack Balor:

Opinion: While annoying to have Wyatt’s momentum stopped, it mostly makes sense to not have him pop up on the show without anything specific to do. That being said, you would think that there was a low level guy Wyatt could beat up so he could stick around and make an appearance. As long as he gets to have a big return at Summerslam though, everything should be fine in the end.

Have you liked Wyatt’s return? What is next for him after Balor? Let us know in the comments below. 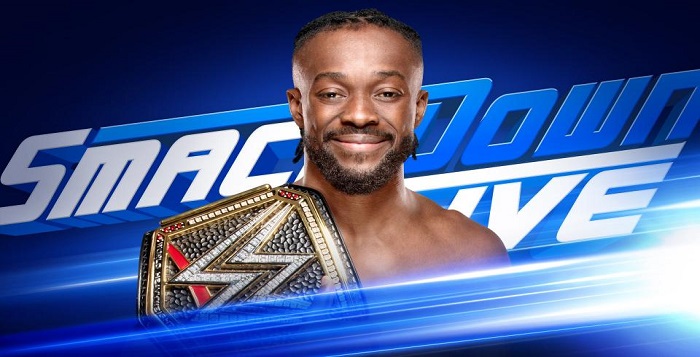 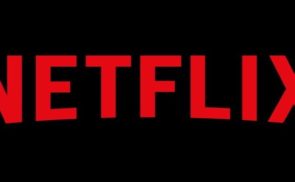