Here we go again. There are some rivalries in wrestling that will just never die. Some of these are better than others and the best ones are the matches that never get old no matter what the people are doing. They don’t happen often but when they’re firing on all cylinders, things can’t be much better. There’s just one problem: that’s not what we’re doing right now.

As announced on WWE.com, the Miz will face Dolph Ziggler at Summerslam in a grudge match. The two have had issues since Ziggler insulted Miz’s wife Maryse on a recent episode of MizTV. The feud expanded to include Shawn Michaels, who Ziggler attacked on last week’s SmackDown Live, with Miz chasing Ziggler off. The two have feuded on and off for years, including a match at Summerslam 2014.

You wouldn’t like him when he’s angry. Check out Miz attacking Ziggler to start things up again: 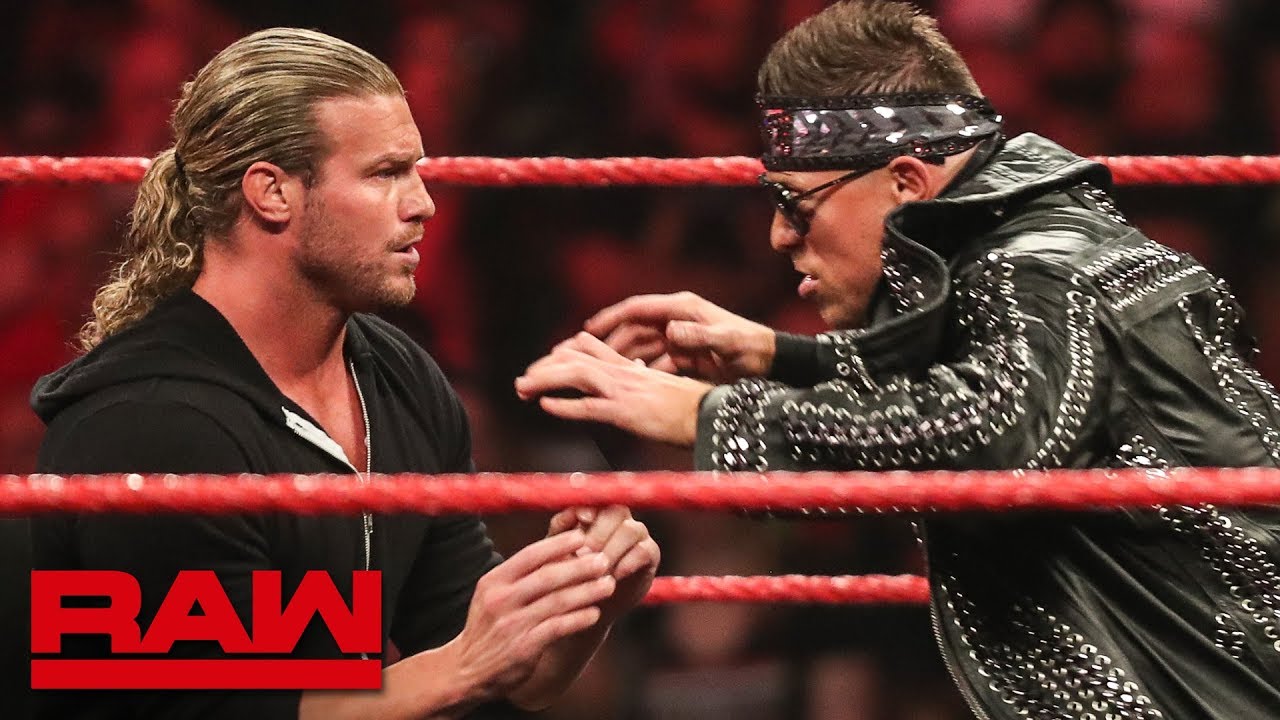 Opinion: You kind of had to know this was coming and I’d rather have something like this than seeing Ziggler vs. Goldberg as they seemed to be hinting at over the last few weeks. The Michaels part wasn’t really needed, though that being said having these two fighting each other again isn’t needed either. It never was a great feud in the first place and seeing it again isn’t the most thrilling thing in the world.

Do you like the idea of this match? How do you see it going? Let us know in the comments below. 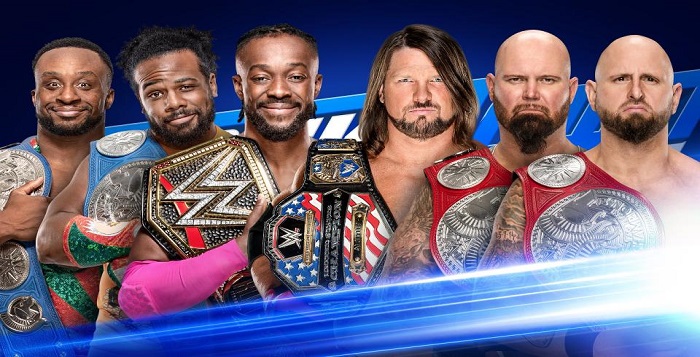 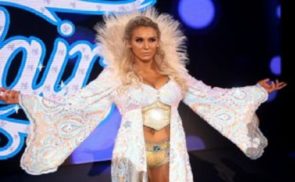