Maddox recently spoke with F4WOnline.com about his release and several other topics about his experiences working with WWE and the McMahons.

The full interview can be found below, along with some of the highlights:

Did his use of the word “prick” get him fired from WWE?:

“It was because of that…That particular night was a bad decision on my behalf…I didn’t think anything of it, but Vince wasn’t happy about that. I don’t know if it’s a generational word that maybe used to be worse than it is now….I didn’t really think it through, but I should have been more careful in that moment because I knew Vince was watching. I tend to take chances at stupid times.”

His creative frustration with WWE:

“It has been a long couple of years for me, working on angles and ideas trying to get (back) in. I’ve always wanted to wrestle…Absolutely, I wanted to wrestle from the get go…I could have talked to Vince more than I did, rather than sitting around in catering hoping that the writers were coming up with something for me.” 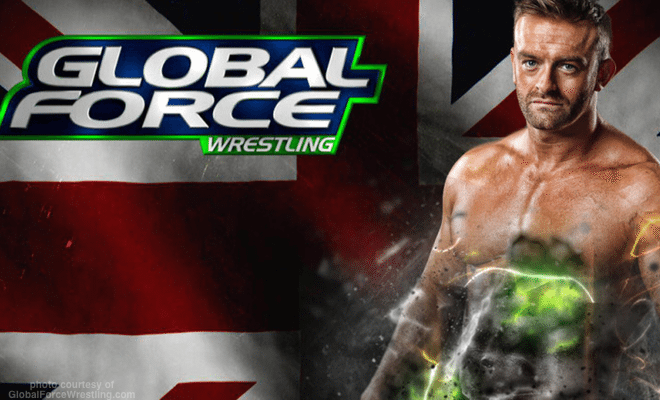 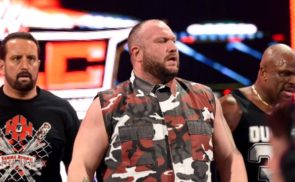