According to TheWrestlingObserverNewsletter, Orton’s wife is due to give birth on November 22, two days after the PPV. The plan is for Orton to take a week off and return to the road on November 29.

With the major twist on this week’s Smackdown, it’s possible we could see Bray Wyatt feuding with an Orton-proxy in Kane, with a match between Wyatt and Kane taking place at Survivor Series.

That said, if the baby comes early we could see Orton miss a week – in which the Kane v Wyatt angle would take center stage – then return the following week to continue his fight with Wyatt.

In short, if Orton disappears from Smackdown one week, you can probably guess why. 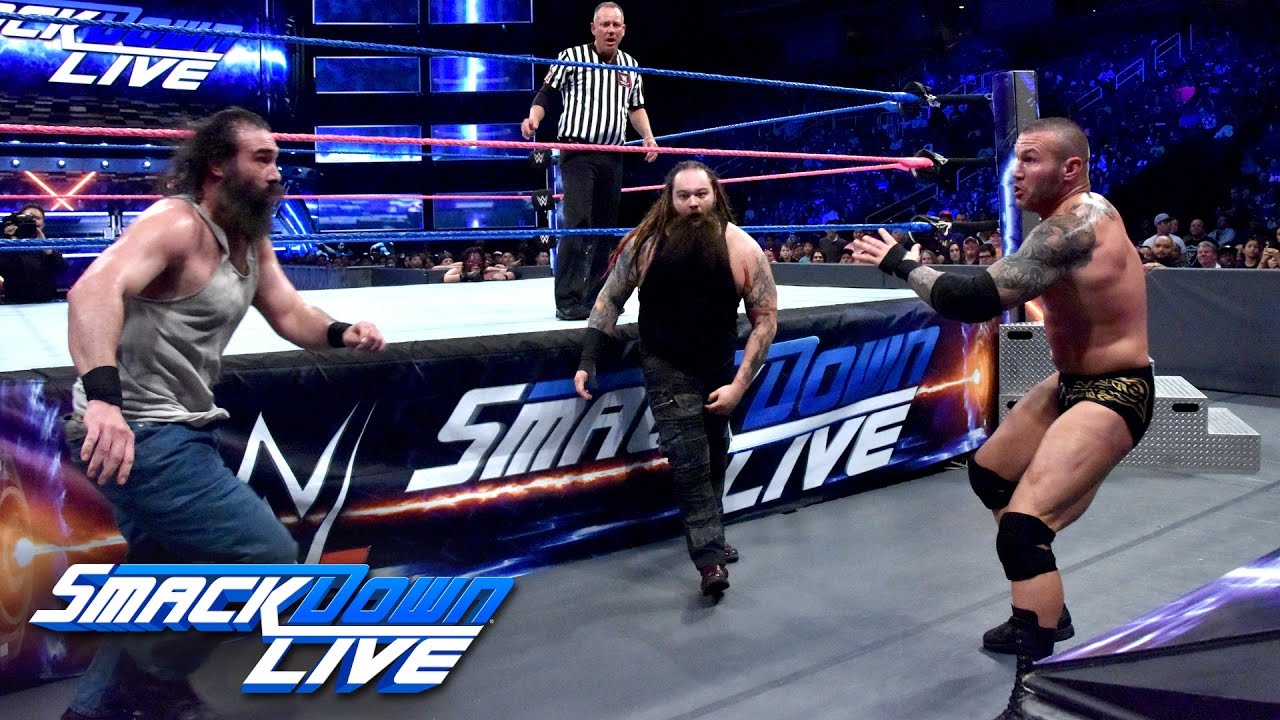 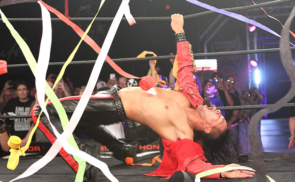 Will Shinsuke Nakamura Be Called up Anytime Soon? 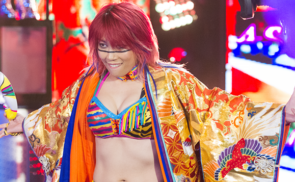