You mean that could happen? Despite it not being as popular as it once was, it is hard to argue against WWE being the most powerful wrestling promotion in the world. The company has more money than it knows what to do with and that has been the case for a very long time now. That being said, nothing lasts forever, and a major change seems like it could happen one day.

WWE President Nick Khan appeared on the Recode Media podcast and said that WWE would be willing to participate in a discussion about selling the company n the future. Khan made it clear that WWE is not actively looking for a buyer or putting itself on the market but they are open for business on anything and everything. WWE has been primarily owned by Vince McMahon since he purchased the company from his father in 1982.

WWE has sold things before. Check out some of their selling points in history: 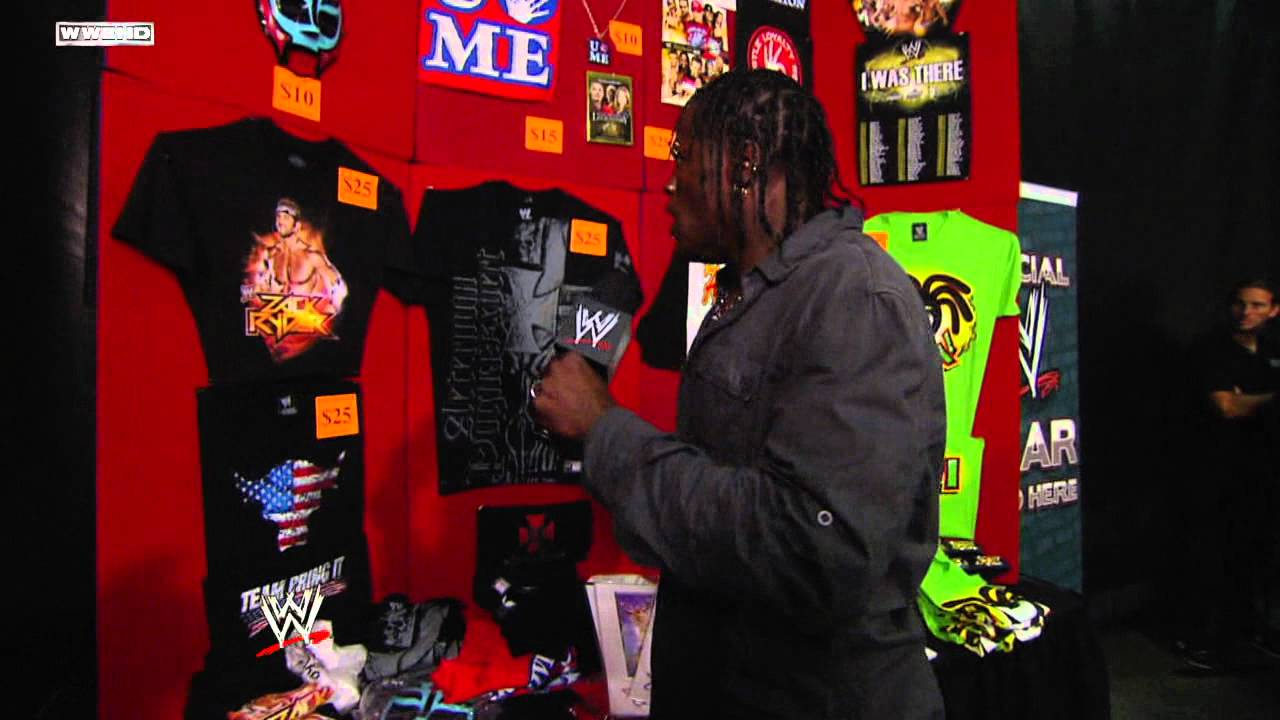 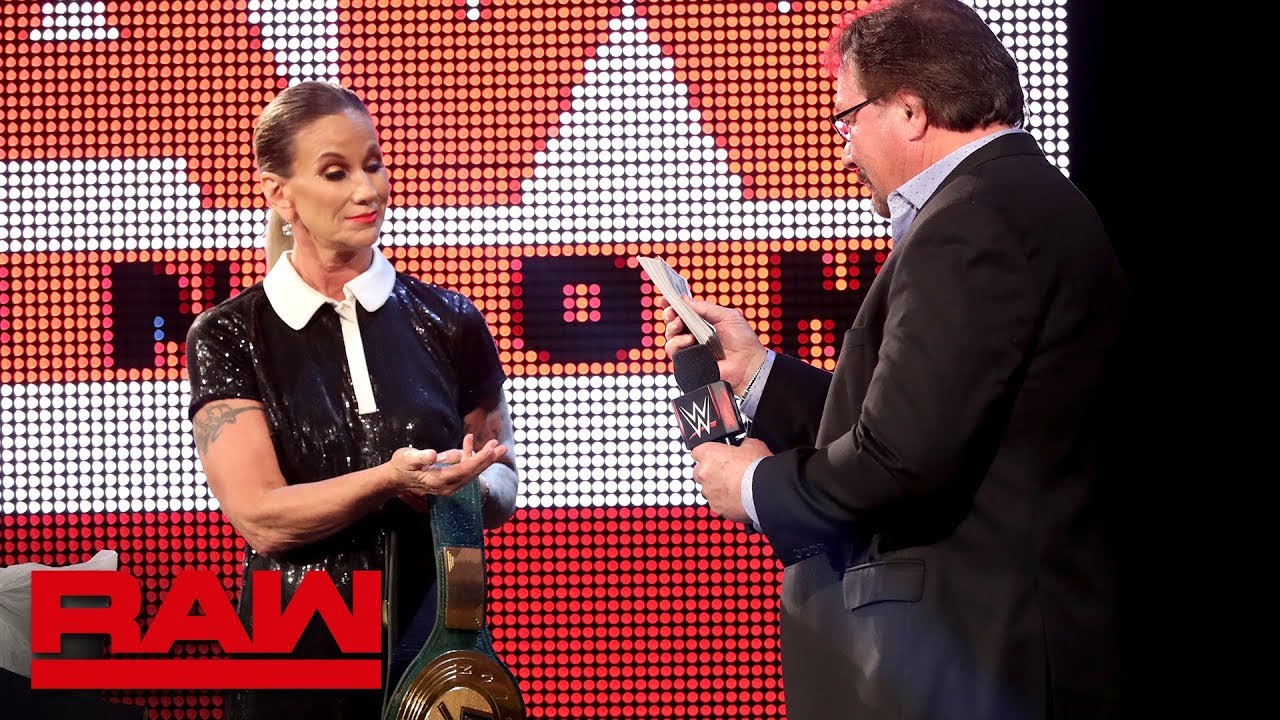 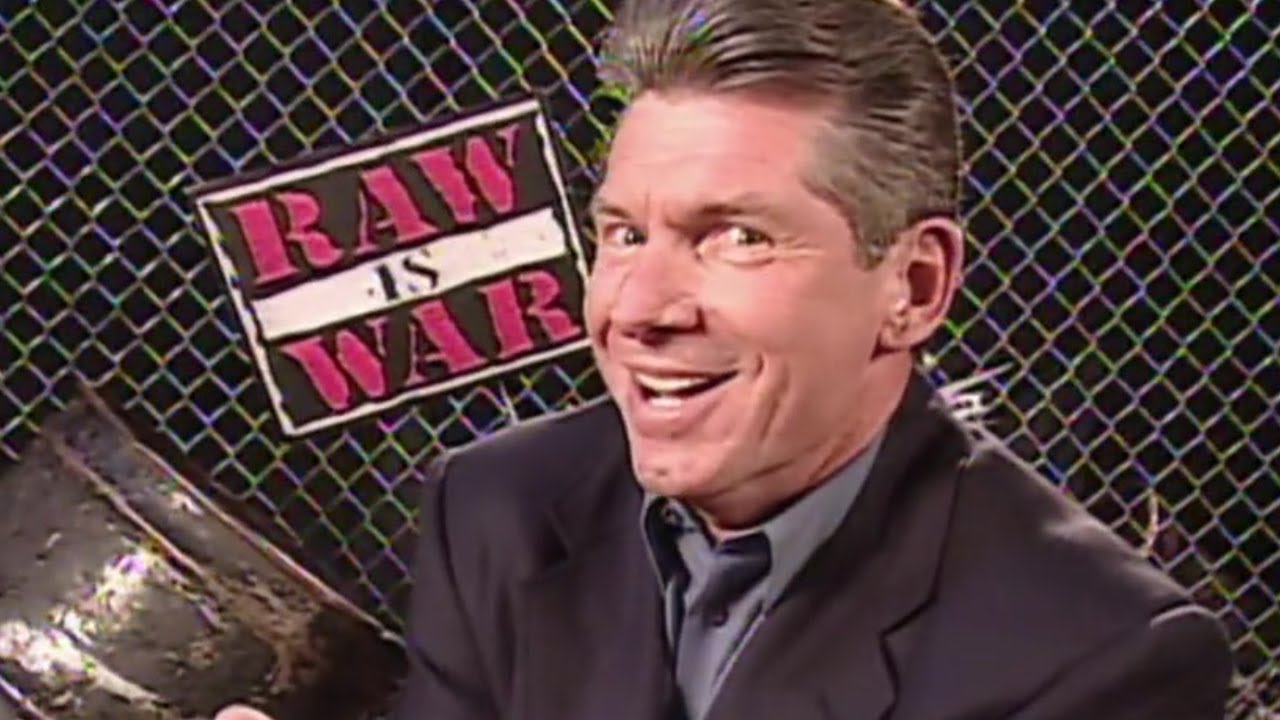 Opinion: This is the kind of thing that makes you wonder what WWE is going to look like in the future, because it could be in for a major change. I’m not sure if it is ever going to happen, but I can’t imagine it is going to take place while McMahon is alive. After McMahon is gone though, all bets could very well be off. It would not mean the end of the company, but it would certainly be a huge change.

What does the news mean? Who would be the most likely buyer? Let us know in the comments below. 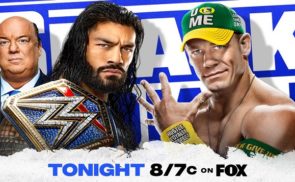