That’s a different perspective. The Coronavirus pandemic has changed the way a lot of things work, including the wrestling industry. Every promotion has been affected in one way or another, with some of them being more devastated than others. WWE has managed to keep things going, but there is still something related to the virus that still needs to be addressed.

According to the Wrestling Observer Newsletter, WWE wrestlers who are not vaccinated against the Coronavirus have been told that they are less valuable than those who have been. This comes as several countries require wrestlers to be vaccinated in order to participate on overseas tours. There is nothing to suggest that unvaccinated wrestlers are under any danger of losing their jobs as a result of their vaccination status.

WWE has gone international before. Check out some of their times overseas: 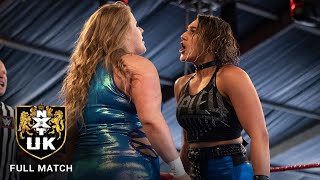 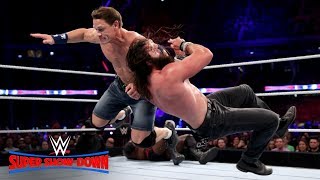 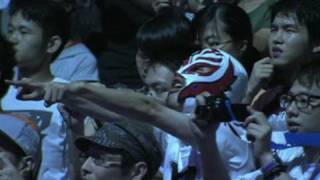 Opinion: This does make sense from WWE’s perspective, as there are certain wrestlers who are unable to wrestle due to their status. That is something that could be easily fixed, but it can cause WWE a good deal of problems. Hopefully things can get settled soon, as it is the kind of thing that could be solved in a hurry. For now though, some wrestlers are not going to be seen when WWE goes elsewhere, which isn’t helping anyone.

What do you think of WWE’s stance? What country would you like to see WWE tour? Let us know in the comments below.