Welcome back? The Coronavirus pandemic has changed the way the world works and wrestling is no exemption. The industry has been turned upside down and is only starting to get back to normal. One of the biggest changes has been due to the return of live fans, but not everyone has already returned. Now another promotion has gotten some good news in this area.

NXT UK has been doing quite well as of late. Check out some of their better fanless moments: 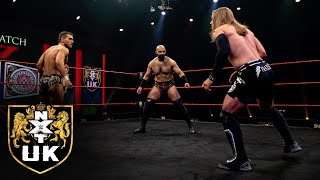 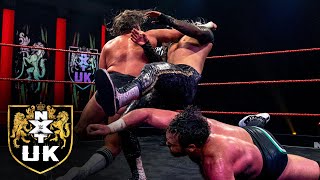 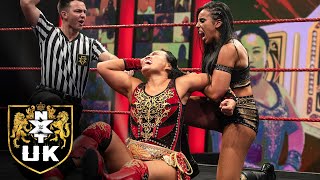 Opinion: This might be the best news that NXT UK has received in a long time. The show is one of the best weekly offerings in wrestling today but at some point it doesn’t seem to matter if no one is there watching. In theory this should help make things feel more important, but there are still some other adjustments that need to be made. I’m excited for the change though, and hopefully it is the upgrade they need.

What does this mean for NXT UK? What is the best weekly show going today? Let us know in the comments below. 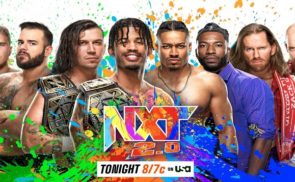