He knows things. Wrestling is a unique business as you never know when someone will wrestle their last match. Unlike the more mainstream sports, a wrestler can pop back in for a quick appearance and then head back into retirement. It can be interesting to see what a wrestler does after their time in the ring is officially done though, and now we know what another one will be doing.

According to PWInsider.com, former WWE star Ken Doane has been been hired as a coach at the WWE Performance Center. Doane, who was also known as Kenny and Kenny Dykstra during his time in WWE, is a former Tag Team Champion who wrestled for WWE from 2006-2008, with a return in 2016. Doane, 35, announced his retirement from in-ring competition in April of this year.

You might not remember him. Check out his time in WWE: 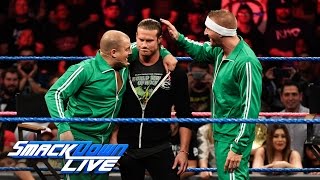 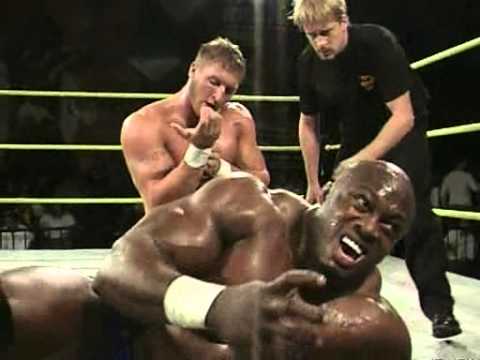 Opinion: This is one of those things that you do not see happen very often but it can be interesting when it does. Doane is someone who has wrestled for a long time, both in and out of WWE, and could still relate to the younger wrestlers. He started in WWE at such a young age and it is a good idea to have someone who is that much closer in age while still being a seasoned veteran.

Does this make sense for WWE? Who else should be signed as a trainer? Let us know in the comments below. 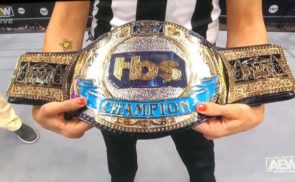 LOOK: AEW Introduces Brand New Title, How It Will Be Awarded