That would have been a different way to go. We are less than three months away from WrestleMania 38 and that means it should long past the point where WWE knows the card. The company needs to start setting things up on the Road To WrestleMania, including what they need to do to get there. That seems to be the case, though it seems that a plan has changed.

According to Wrestling Observer Radio, the original plan for WrestleMania 38 called for Seth Rollins to defend the WWE Championship. This would have included Rollins winning the WWE Championship at Day One, but Brock Lesnar was added to the match and won instead. There is no word on who Rollins would have defended his title against or what he will be doing at WrestleMania instead.

Rollins has done well at WrestleMania. Check out some of his previous matches at the show: 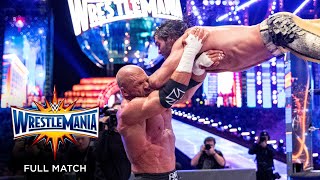 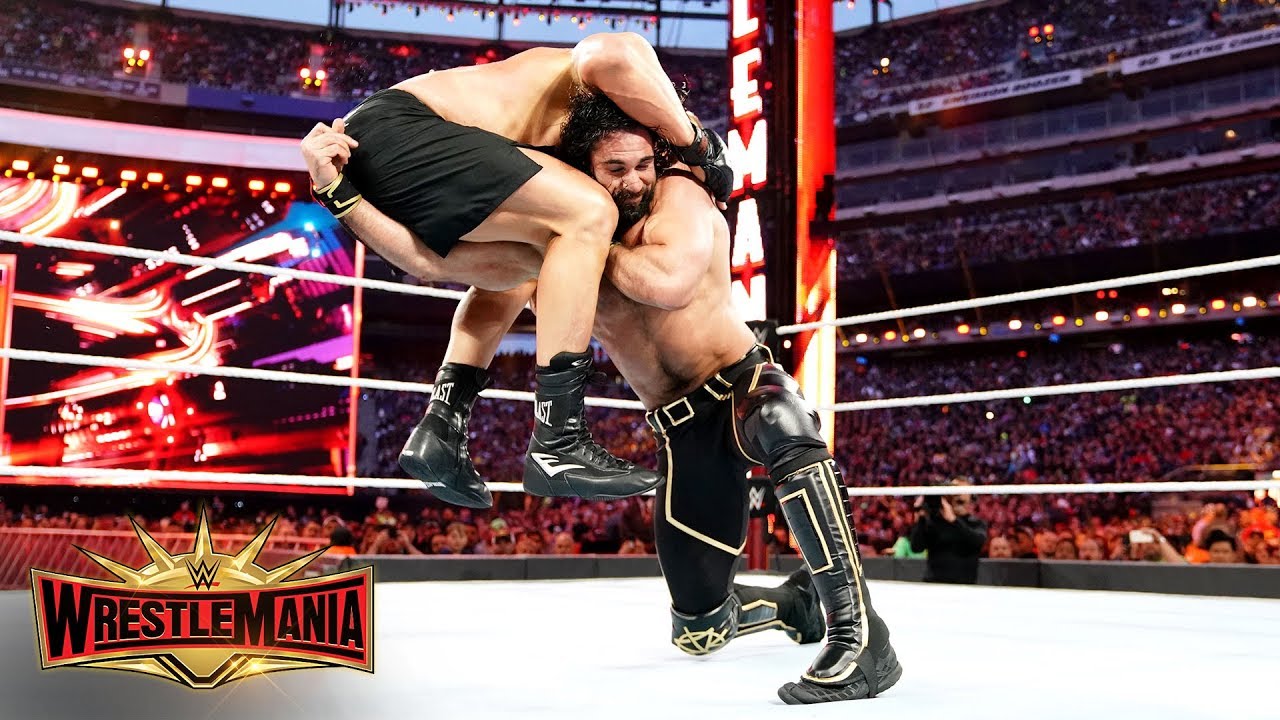 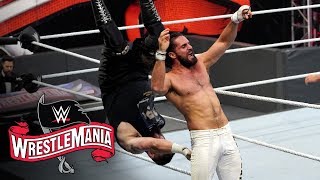 Opinion: This could have been interesting, though I’m not quite sure how much WWE would be willing to change their huge plans so close to WrestleMania. There is still time to do a lot of things in the title picture, but I’m not sure what WWE has in mind. Above all else, I’m curious to see what WWE has in mind for Rollins and the championship when we actually get to the show. 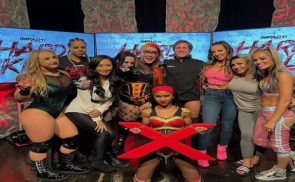 More On First Ever Women’s Ultimate X Match, Who Pushed For Match To Take Place