That could be worse. There are a lot of ways a wrestler can get injured, but some of them are issues that build up over time. That can create a serious problem as you do not know how long they can go without getting some sort of treatment. Unfortunately, that seems to be the case again with a top WWE star, who might be out of action for a rather long time to come.

Last week at WWE Day One, Drew McIntyre was attacked by Happy Corbin and Madcap Moss, with the injuries being used to write McIntyre off of television due to a neck injury. According to the Wrestling Observer Newsletter, McIntyre’s neck issues have been going on for months now. WWE is hoping to avoid McIntyre undergoing major neck surgery and will have him undergo examinations over the course of the next week. Should he not need major surgery, the hope would be to have McIntyre return by WrestleMania in early April.

McIntyre is a force when he is around. Check out what he can do in the ring: 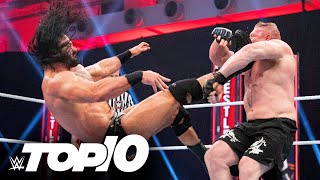 Opinion: The term “major surgery” is never a good thing to hear and hopefully it isn’t needed again in McIntyre’s case. McIntyre is one of the bigger stars in WWE at the moment and from a purely business perspective, losing him at the moment would be a rather bad thing to see. WWE does not have the greatest main event depth at the moment and losing McIntyre for a long time would be another huge hit.

What do you think of McIntyre? What should he do when he gets back? Let us know in the comments below. 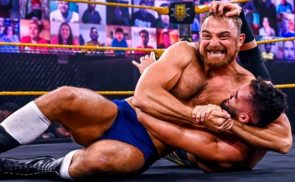 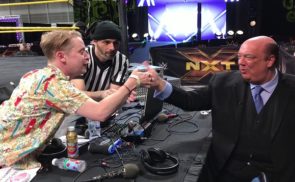