He found a new home. Commentary is one of the most important parts of a wrestling show and it can make all the difference in the world if done right. A good commentary team can guide the fans in the direction the company wants them to go and act as a guide for the show. That can be tricky to get right, but now you will be able to hear a familiar voice a lot more often.

This weekend at Impact Wrestling Hard To Kill. Tom Hannifan debuted as the promotion’s new lead announcer. Hannifan is best known for his time in WWE, where he was the lead play by play announcer for Monday Night Raw, SmackDown and NXT under the name Tom Phillips. Hannifan replaced Matt Striker, who was let go from the company earlier this week.

This is a good addition. Check out what Hannifan brings to Impact Wrestling: 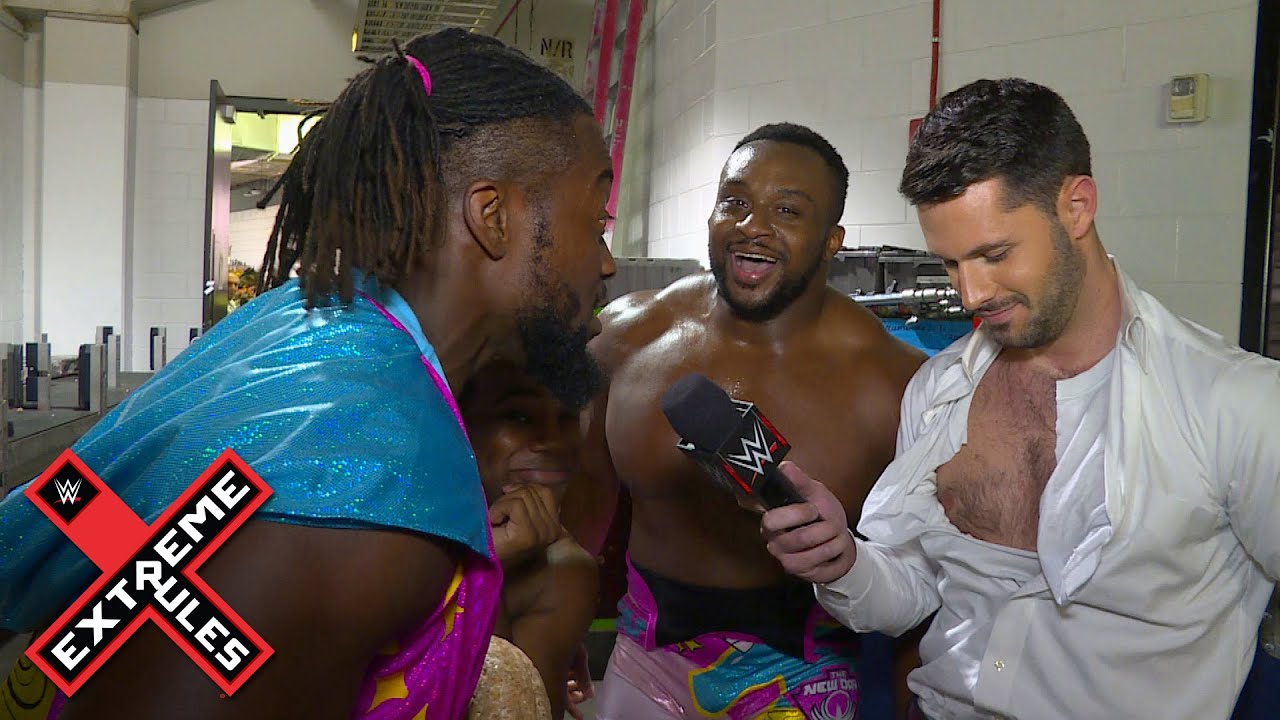 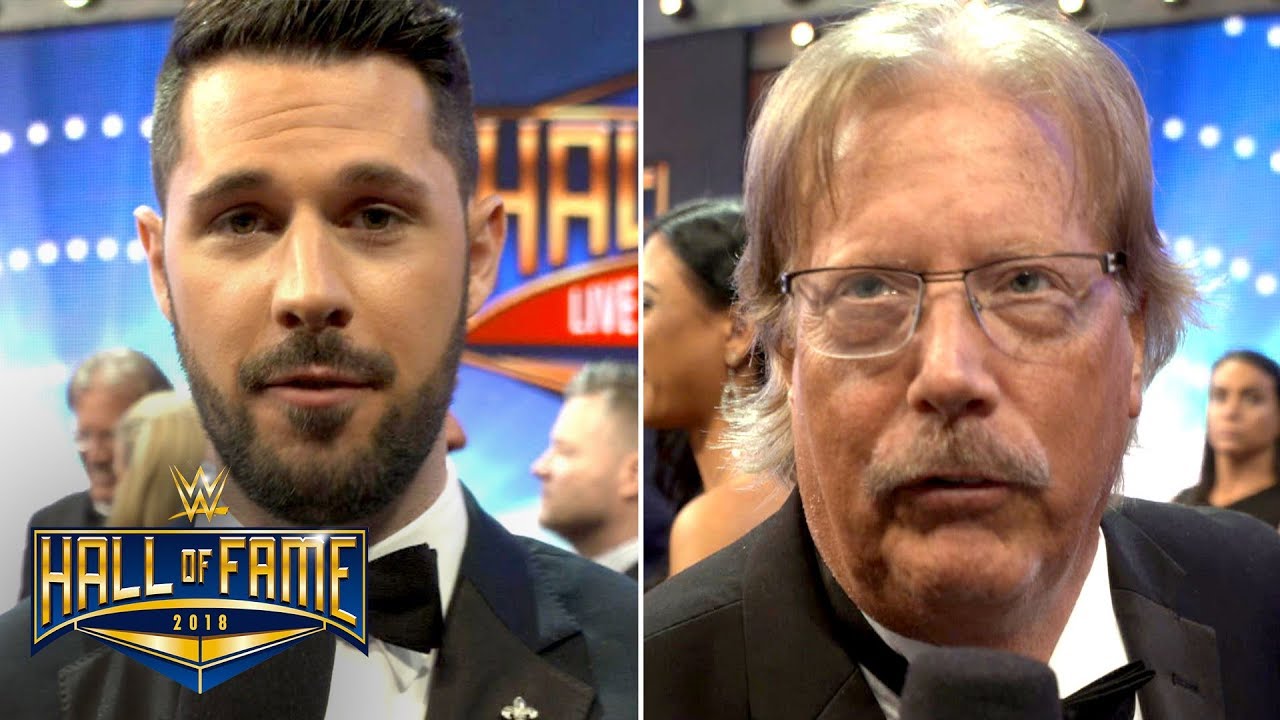 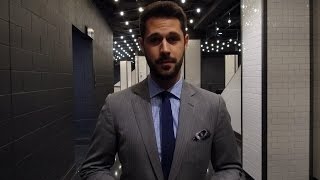 Opinion: This might not sound like the biggest deal, but changing commentators can often make a big difference. Sometimes you just need to switch things up a bit for the sake of some fresh blood and that seems to have been the case again here. Hannifan has been around for a long time and called some of the biggest wrestling shows in recent memory. Bringing that kind of experience and talent to Impact Wrestling should only be a boost.

What do you think of the move? Who is your favorite wrestling broadcaster? Let us know in the comments below. 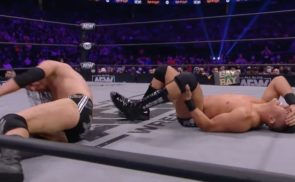