That’s a different take to get. WWE is in a weird place at the moment as they are switching a lot of things around. The company has released a lot of wrestlers over the last year and a half and it has impacted how the roster looks. This is probably not going to help the fact that WWE has a reputation for booking rematches, and now a rather unlikely source is talking about just that.

Actor Macaulay Culkin was a guest on Freddie Prinze Jr.’s Wrestling With Freddie podcast to discuss various topics in wrestling. Culkin talked about his issues with WWE’s repetitive matches, citing Roman Reigns vs. Brock Lesnar and New Day vs. the Usos as matches that have been run too often. In addition, he also revealed that he had spoken to WWE about being a consultant. Culkin has appeared at some wrestling events over the years, including WrestleMania 7 and an episode of Monday Night Raw. Here are some of Culkin’s comments, with transcription courtesy of Wrestlinginc.com:

“Especially the product now, f*** dude. If I have to see one more f******, don’t get me wrong I’m looking forward to seeing what will be different this time, but if I have to see Brock Lesnar vs. Roman Reigns one more frickin’ time, you know? That’s the thing. They’ll do the same pay-per-view back to back. It’s always like New Day/Usos like every frickin’ card. Like, I understand that their roster isn’t as deep as it was a year ago. They’ve cut I think 86 wrestlers from their roster this past calendar year. So yeah, you don’t have this rich variety that you might have had before, but even then, man, it’s like how many times can we watch the same match over again?”

On WWE Wanting Him As A Consultant:

“I came up with some great Bray Wyatt story angles all alone in my room in Paris, man [when he was on tour]. They called me up for consultation kind of stuff, you know. ‘What do you think will make the brand better?’ I think they might have done one or two things and I’m like ‘hey!’ I’m not saying I came up with it or nothing, but at the same time I was like ‘oh, there you go!’ I’m just like ‘hey, why don’t we make the show slightly different, because, just one’s blue and one’s red’ God bless, Kevin Dunn, but you know ‘no, no, no, this is our product.’ He’s really good at what he does, far be it for me to be criticizing anything that he’s saying, I’m just saying ‘well, can we do something that’s just visually different?’ things like that.”

Culkin has done some things with wrestling before. Check out how he got involved: 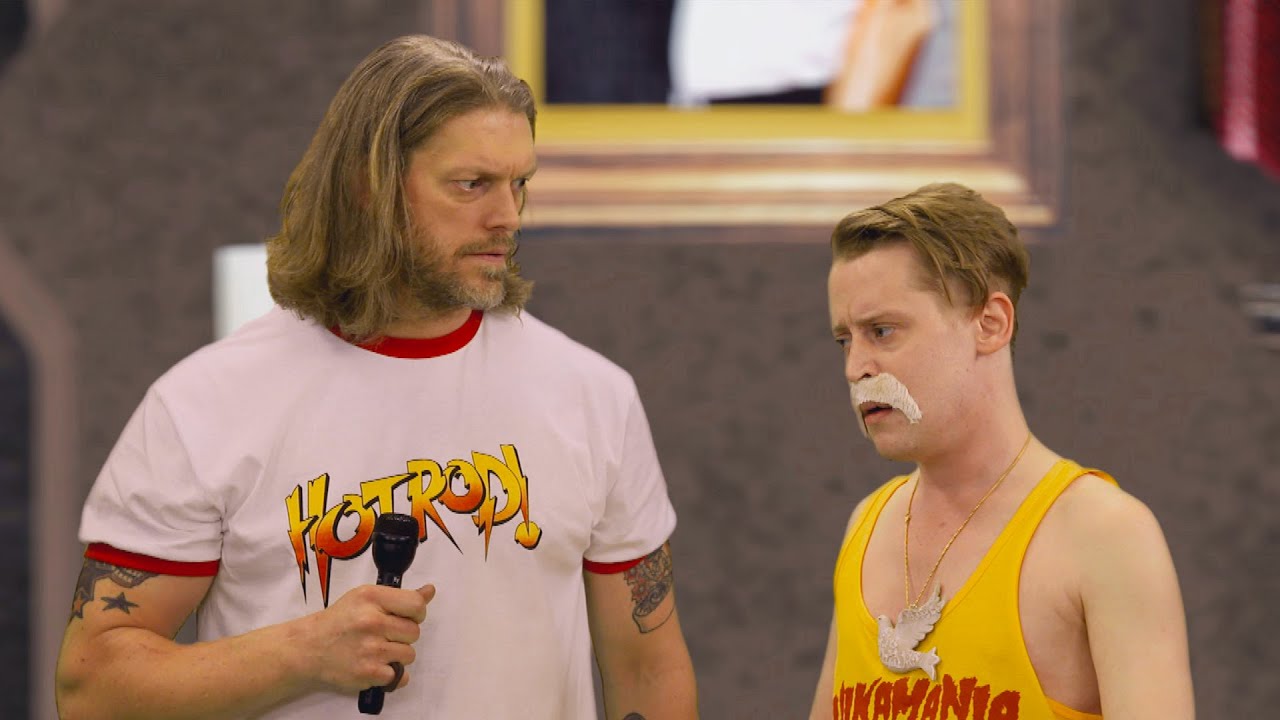 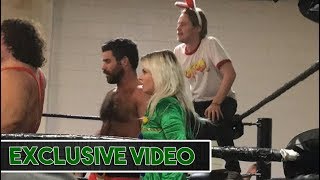 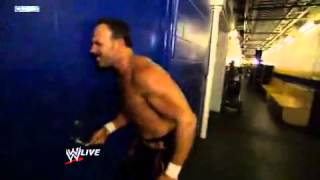 Opinion: This is one of those things that always feels weird but at the same time, there is something fun about seeing someone this famous who is also this much of a fan. Culkin pretty clearly cares about wrestling quite a bit and that is not something you see very often. I don’t know if he would be a good fit as a consultant, but if he has a good idea or two, maybe he could help in some small doses.

What do you think of Culkin’s comments? Who surprised you the most by being a wrestling fan? Let us know in the comments below. 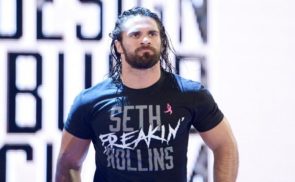