They deserve it. A tournament is one of the easiest concepts in the wrestling world to pull off. Take however many people ore teams you want and put them into a bracket with some kind of a prize in the end. That is something that has worked for decades and it will work again in the future. WWE will have the chance to prove that when they are running two tournaments in pretty close proximity.

The NXT women’s division has been one of the most important parts of the entire promotion for a long time now and that is not likely to change anytime soon. NXT has quite the strong division with all kinds of depth, which gives them a lot of different ways to go. That is the kind of thing you can switch around in multiple directions and now NXT is going to be trying to do just that.

During this week’s NXT, General Manager William Regal announced the introduction of the first ever Women’s Dusty Rhodes Tag Team Classic. There is no word on how many teams will be included in the tournament or when it will be starting. The Men’s Dusty Rhodes Tag Team Classic has been held nearly every year since 2015, with only 27 missing out. It is a standard tag team tournament, usually with the winners receiving a Tag Team Title shot.

There have been some great ones. Check out what has happened in the tournament before: 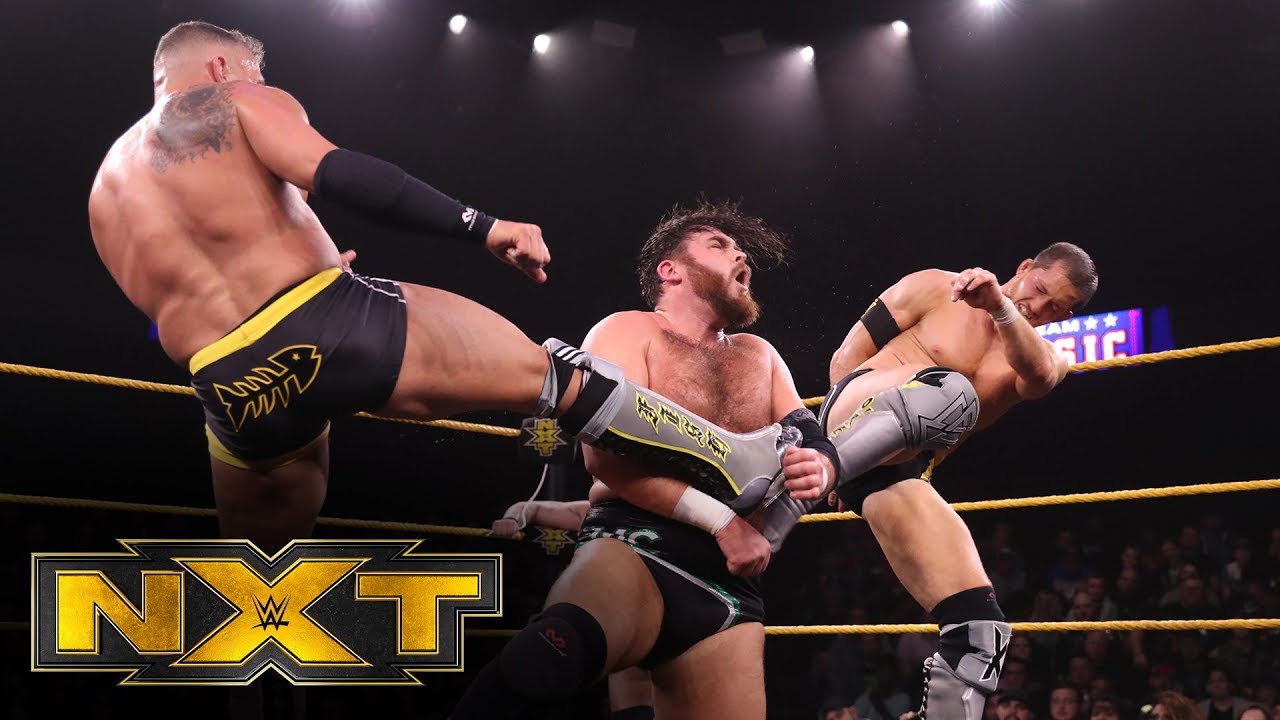 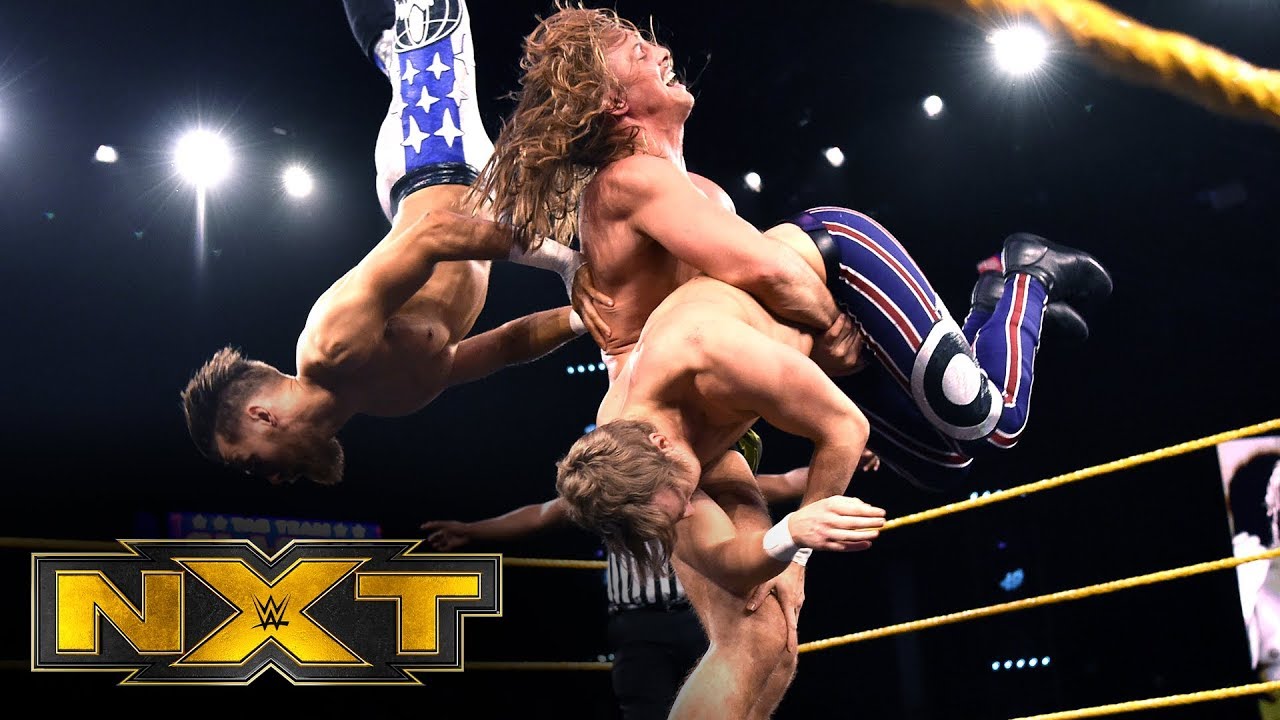 Opinion: Works for me. The NXT women’s division has come a long way in such a short amount of time and it is great to see them getting this kind of reputation. With the amount of talent they have out there, they might be able to make the tournament work and if they bring in a few extra names to help bolster the field then so be it. This could be a lot of fun and that is something to look forward to. 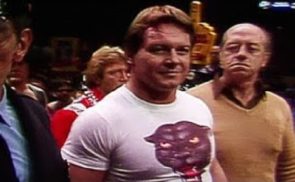 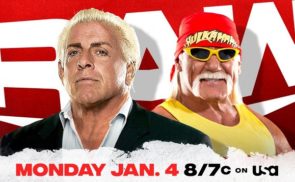