Double welcome back. The Coronavirus has changed the way wrestling has worked over the last year but things are starting to come back to normal, at least in some ways. The biggest change will be the return of fans to the arenas, and now we know when WWE will have them back. As it turns out, they are going to have a pair of special attractions that night.

According to PWInsider.com, Edge and Sasha Banks are both being advertised for the July 16 SmackDown in Houston, Texas. Edge has not appeared since the second night of WrestleMania 37, when he lost in a triple threat match for Roman Reigns’ Universal Title, also involving Daniel Bryan. Edge has been taking planned time off and there is nothing to suggest he has been injured.

Banks lost the SmackDown Women’s Title to Bianca Belair in the main event of the first night of WrestleMania 37. She has not wrestled since then, but did appear in a cameo on the SmackDown following WrestleMania, where she had no comment on Belair’s celebration as champion. There is no word on what either of them will be doing when they return to the show.

These two are quite the stars. Check out some of their better moments: 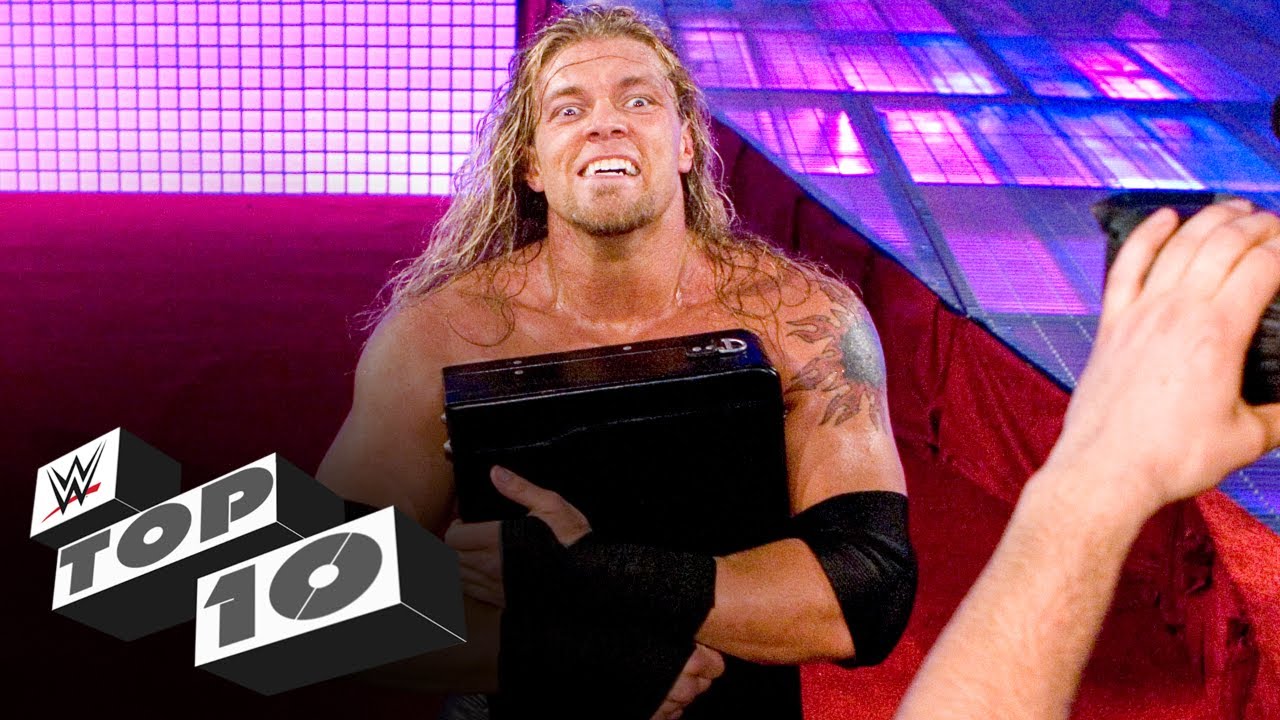 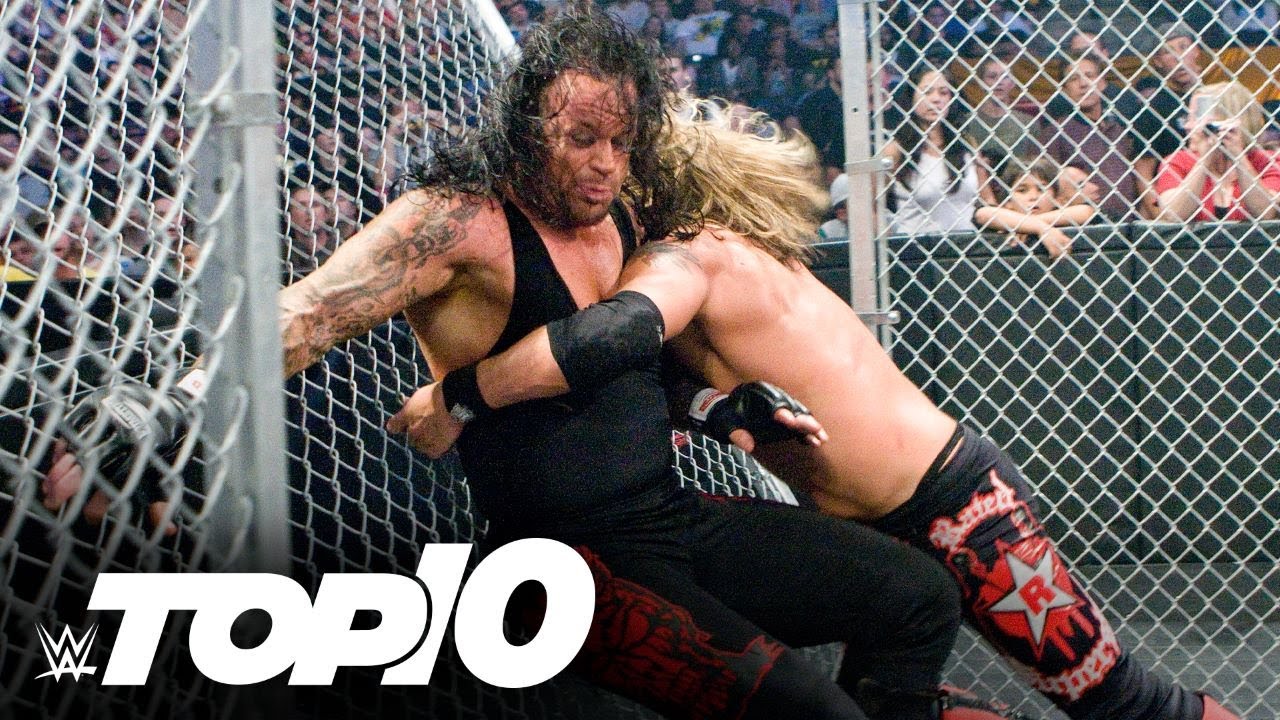 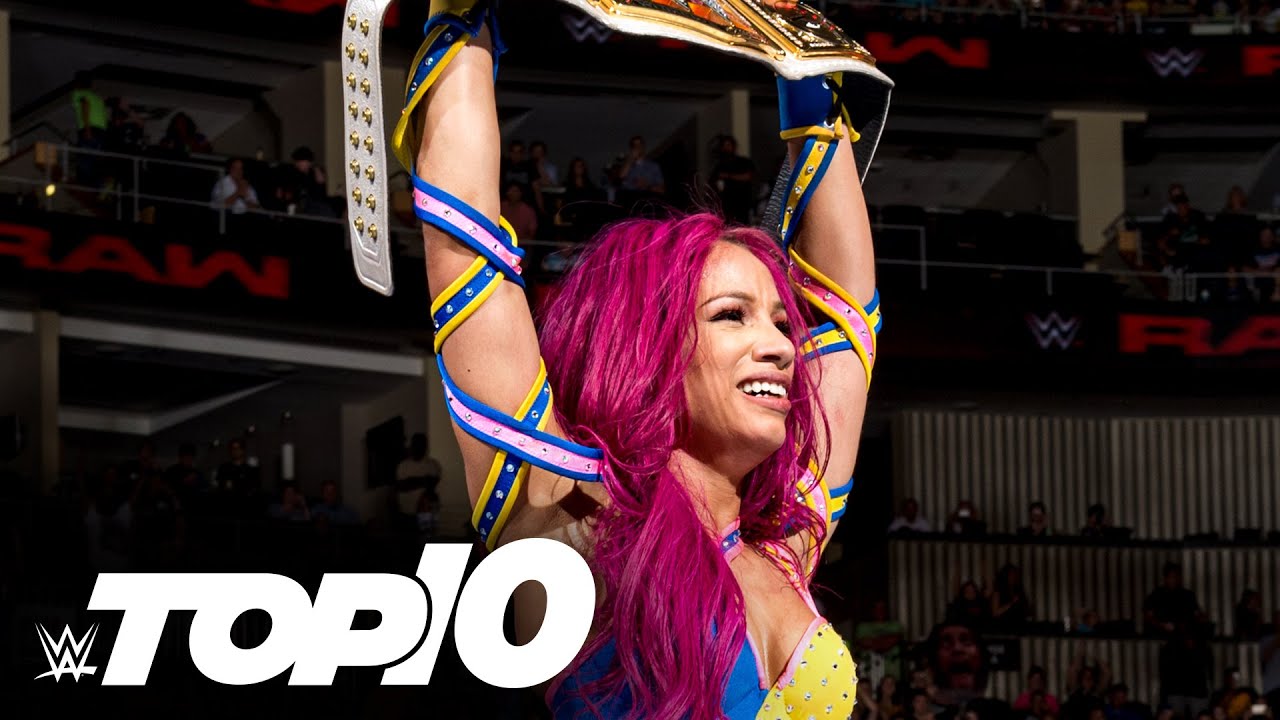 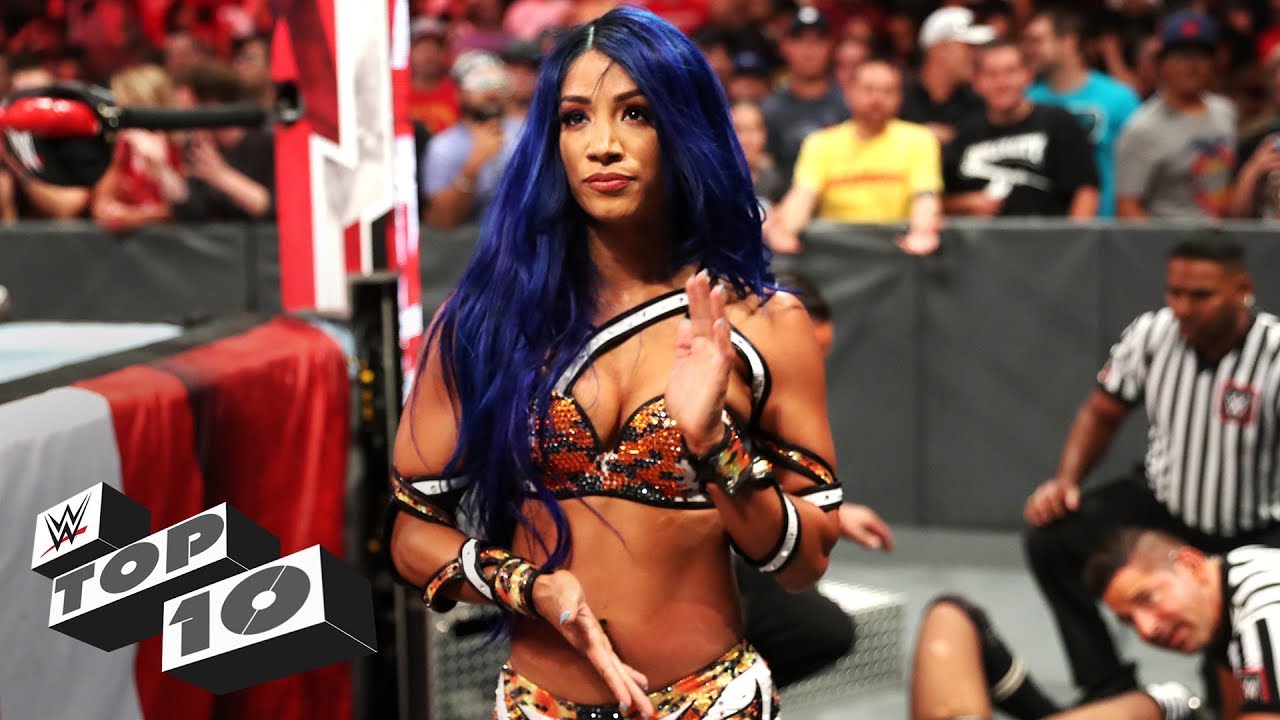 Opinion: This is the kind of thing that the show is going to need. These shows are going to be some of the biggest things that WWE gets to promote all year and it makes a lot of sense to stack the cards. Edge and Banks are some of the bigger names in the company and neither has done anything important since WrestleMania. Hold them off for a big return, but WWE better have something special to send them on the way to Summerslam.

What do you expect from the returns? What will they be doing at Summerslam? Let us know in the comments below.