That’s one person’s opinion. Wrestling fans have a lot of things in common and one of the things that they all like to do is debate certain topics. One of these is who is the best wrestler in the world, which can get you some very interesting responses. That is the case again now, with a certain wrestling legend making a bit of a surprising pick for who is the best in the world.

During the latest edition of the Grillin JR podcast, AEW broadcaster and senior advisor Jim Ross said that Randy Orton is the best wrestler in the business today. Ross mentioned that while he has not watched as much of Orton’s work as usual, what he has seen has been the best around. He also mentioned that AEW World Champion Kenny Omega, who he described as “really frickin good.” Ross said that there is a lot of great talent in wrestling today and that it is a great time to be a fan.

Former AEW World Champion Chris Jericho also weighed in, saying that Omega is the best wrestler in the world, as he has been in the ring with everyone on top of the wrestling world today. Jericho also credited the success to the AEW World Title, which he calls the most protected title in the industry. Omega also responded, saying he would rather believe “the guy that thinks I’m WWE Champion”, referencing a slip of the tongue by Ross on commentary earlier this year.

In my opinion @KennyOmegamanX is the best wrestler in the world today. Others may feel differently, but I’ve been in the ring w everybody currently working on top & there’s nobody close. Thats why Kenny is @AEW Champ-the most protected title in the biz. It’s Impossible to argue.

Meh. I’d rather believe the bigot cuck, dimwit e-drones, and the guy that thinks I’m the WWE champion. https://t.co/X7LEIldMwT

They both might have a point. Check out how both of them do in the ring: 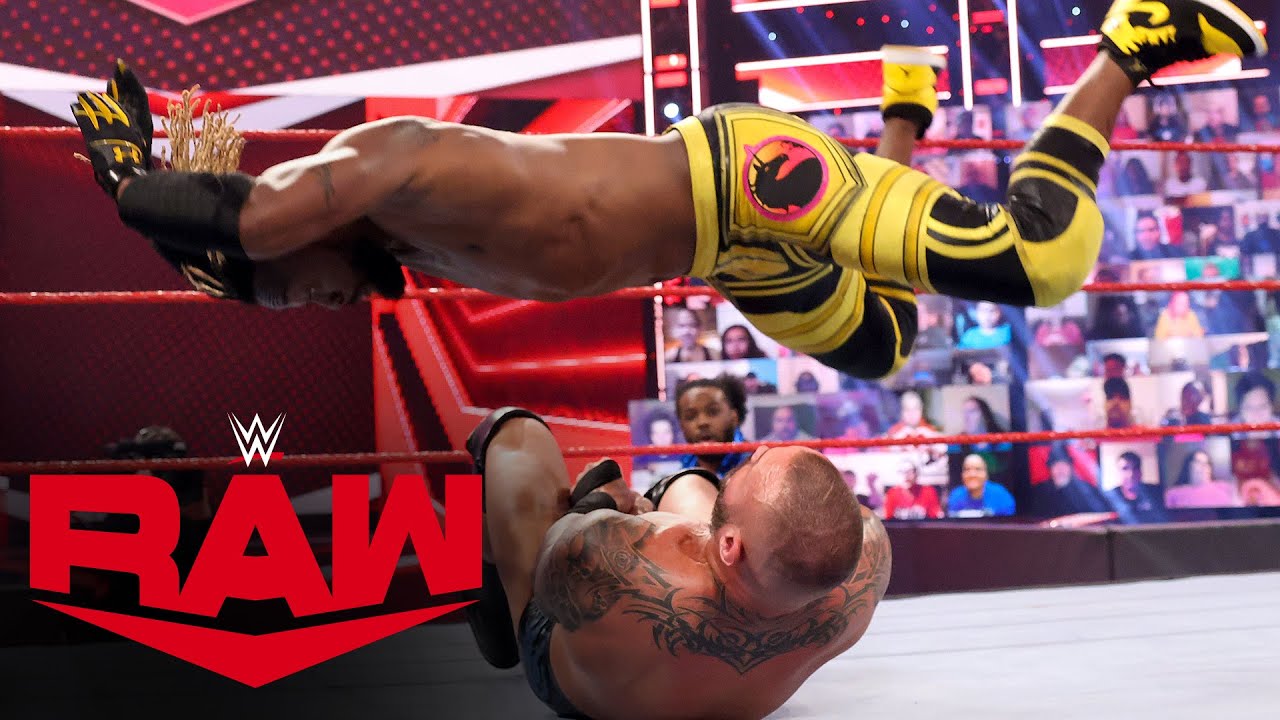 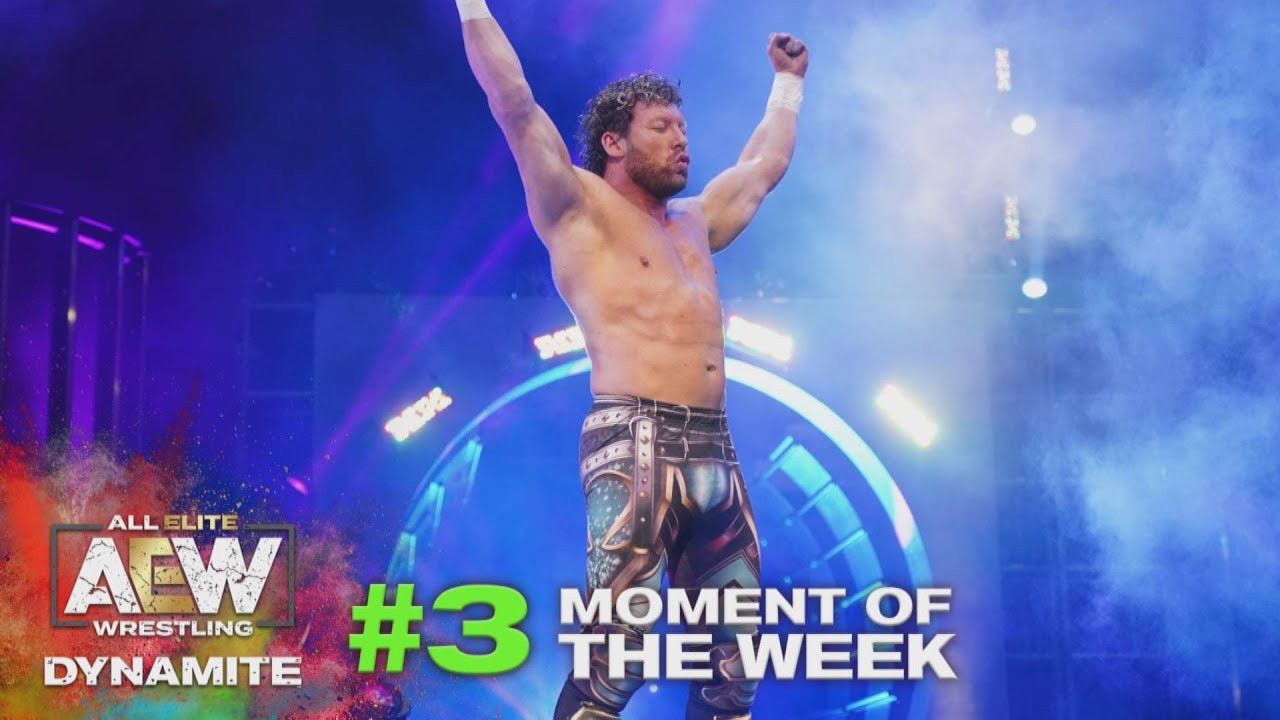 Opinion: Your opinions may absolutely vary on something like this, including the possibility of another name entirely. It is rather interesting that an AEW employee is picking someone from another promotion though, as that is quite the different way to go. That being said, Ross is seen as one of the smartest people in wrestling, with AEW thinking enough of him to make him an advisor.

Who do you think is the best in the world today? Do you prefer Omega or Orton? Let us know in the comments below. 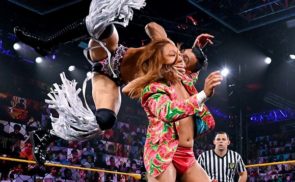