It’s an unfortunate mistake. Wrestlers are a unique group of people as they are TV stars who are supposed to make you believe that they are larger than life characters who are being their real selves. That is one heck of a trick to pull off, but ultimately they are still people once the cameras stop rolling. That means they are going to make mistakes, which was the case with a former wrestling star.

PWInsider.com is reporting that former Impact Wrestling and WWE star Chris Harris was arrested in Kenton County, Kentucky on October 5for driving under the influence and being unable to provide proof of insurance. Harris spent about thirteen hours in jail before being released on a $2,500 bond, with a court date set for November 2. He last wrestled in 2018 but appeared on Impact Wrestling earlier this year as part of the build to former partner James Storm’s 1000th match in Impact Wrestling.

Harris was a heck of a star. Check out some of his career: 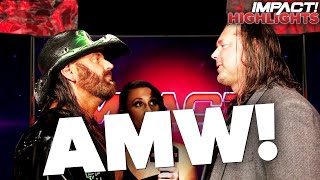 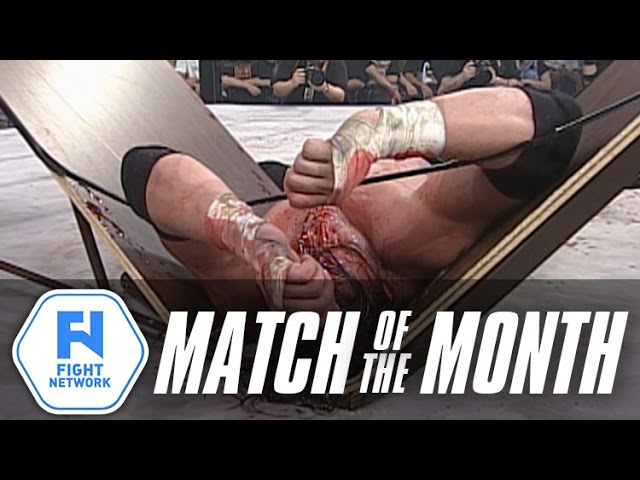 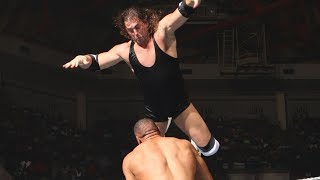 Opinion: What matters most here is that no one was hurt, but this is hardly a good thing for anyone. Harris screwed up here and that is not a good thing, as he could have hurt someone rather badly. Hopefully it is a one off mistake and it doesn’t happen again, but if Harris needs some help to deal with some things, he is able to get the help that he needs, even if that means he has to be ordered to do so.

What did you think of Harris’ career? Could he have been a singles star? Let us know in the comments below. 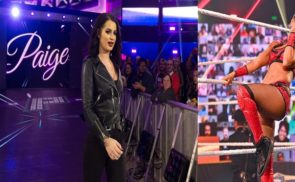