Thank goodness. Wrestlers are just like regular people. Well assuming you ignore the physiques, the size, the larger than life characters and the lifestyle. That means they can get into situations that can cause them trouble, whether or not it happens to be their fault. That was the case on Thursday and thankfully it was nowhere near as bad as it could have been.

NXT star Rachel Evers posted some tweets on Thursday, saying that she was hit by a drunk driver on the way home from the Performance Center. Evers said that she was ok as the car hit her passenger side and no one was hurt. She also chased down the car and got a photo of its license plate as well as the driver. Evers returned to NXT earlier this year and will be appearing on NXT TV next month.

Let me start by saying this: I am ok.

I was hit by a drunk driver today on my way home from the PC. Hit and run.

I’m extremely thankful it was my passengers side that was hit. Some people aren’t so lucky-please DONT DRINK AND DRIVE.

Side note: as he drove off, I ran after him and got the best pictures of both his plates and face. I love a good cardio challenge. pic.twitter.com/lKeDJgfFKN

Evers was in last year’s Mae Young Classic. Check out her first round match: 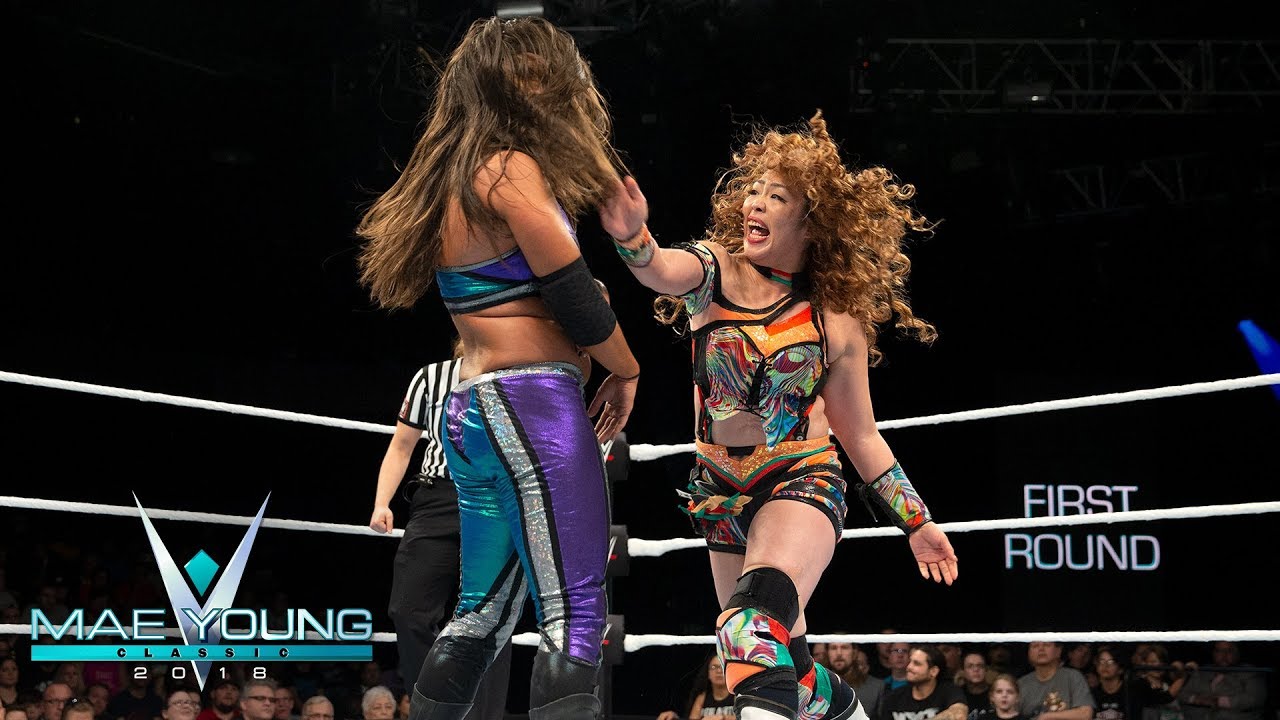 Opinion: That’s quite the relief as something like this could have been so much worse. Evers seemed to take it well though and getting photographs of the car and the driver should get her a long way in any kind of legal battle. That’s a scary situation and could have been a disaster but thankfully it was nowhere near as bad as it could have been otherwise.

Has Evers impressed you in the ring? Can she succeed in NXT? Let us know in the comments below. 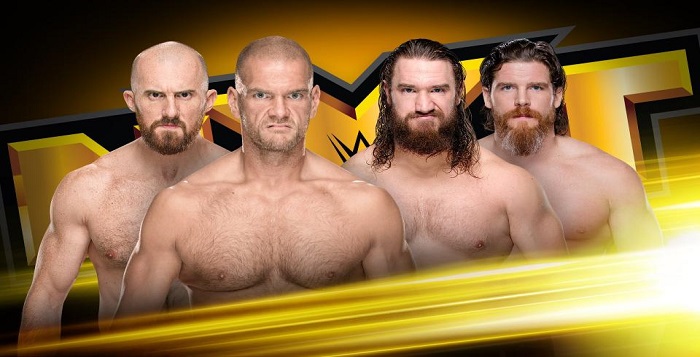 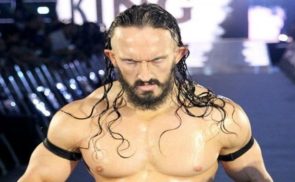