The legend walks among us. Monday Night Raw is not in the best of places at the moment, with all kinds of problems plaguing it at once. What it all boils down to though is the fans just are not interested in what WWE is presenting to them. WWE has tried a few ways to make the fans care, and now they are going to use one of the few big weapons they have left.

The Phenom will return to #Raw NEXT WEEK. #SDLive #undertaker pic.twitter.com/rvVGiPoaXy

He hasn’t been gone that long. Check out Undertaker’s most recent appearance: 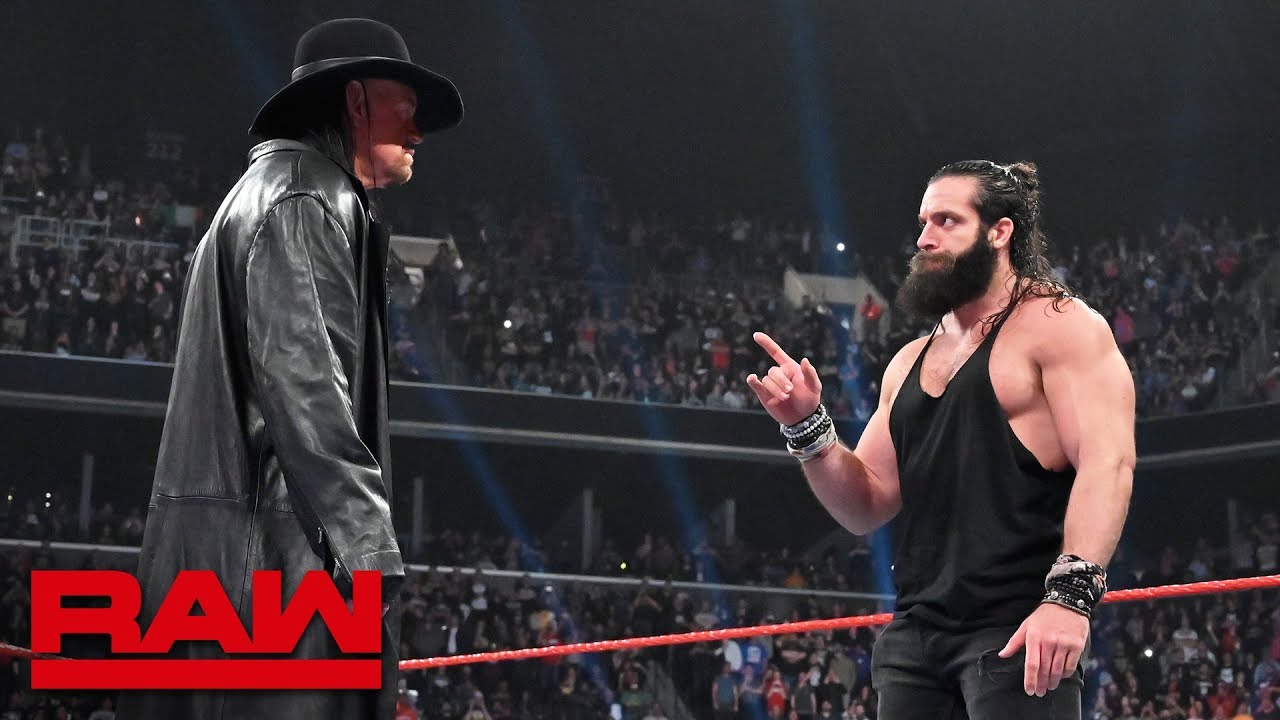 Opinion: That’s quite the move for WWE and something that seems to be a long time overdue. Goldberg vs. Undertaker isn’t the kind of match that needs a lot of hype though and having Undertaker face the myth of Goldberg is a better way to go than to have Goldberg show up and say YOU’RE NEXT again. It’s not like there is any reason for them to hate each other so something like this is as good of an idea as they have.

Are you interested in the match? Who do you think will win? Let us know in the comments below.

Really? A Surprising Name Has Turned Down An Offer From AEW.