Yowie….WHAT? The Firefly Fun House is one of the more intriguing things that WWE has produced in a good while. Bray Wyatt’s delivery has been unmatched and the segments have become a highlight of the shows. While we’re still waiting on Wyatt to make his in-ring return, it turns out that some wrestlers are fans of a few of the characters and….the rest needs to be seen to be appreciated.

On Tuesday, Wyatt continued his apologies to various names on the WWE roster, this time apologizing to the New Day for his issues with the team over the years. However, Big E. responded this time around, seemingly accepting the apology but also making a request. Big E. said that he wanted to see a sex scandal between the Abby the Witch and Mercy the Buzzard on the next episode. Wyatt responded, saying that Big E. wanted to have a slumber party at the Fun House, which they could make happen.

@XavierWoodsPhD @WWEBigE @TrueKofi I forgive you guys for attempting to vandalize my home and making fun of me and my brothers.

I can be a real jerk sometimes ?
I’m sorry!! Can you forgive me?

P.S. I’d like to see a sex scandal involving the witch and the buzzard next episode.

Are you saying you wanna have a slumber party at the FunHouse???

Say no more let’s do it!!!!! pic.twitter.com/9bmnBNaPHq

These two certainly have a history. Check out the New Day going to the Wyatt Family compound: 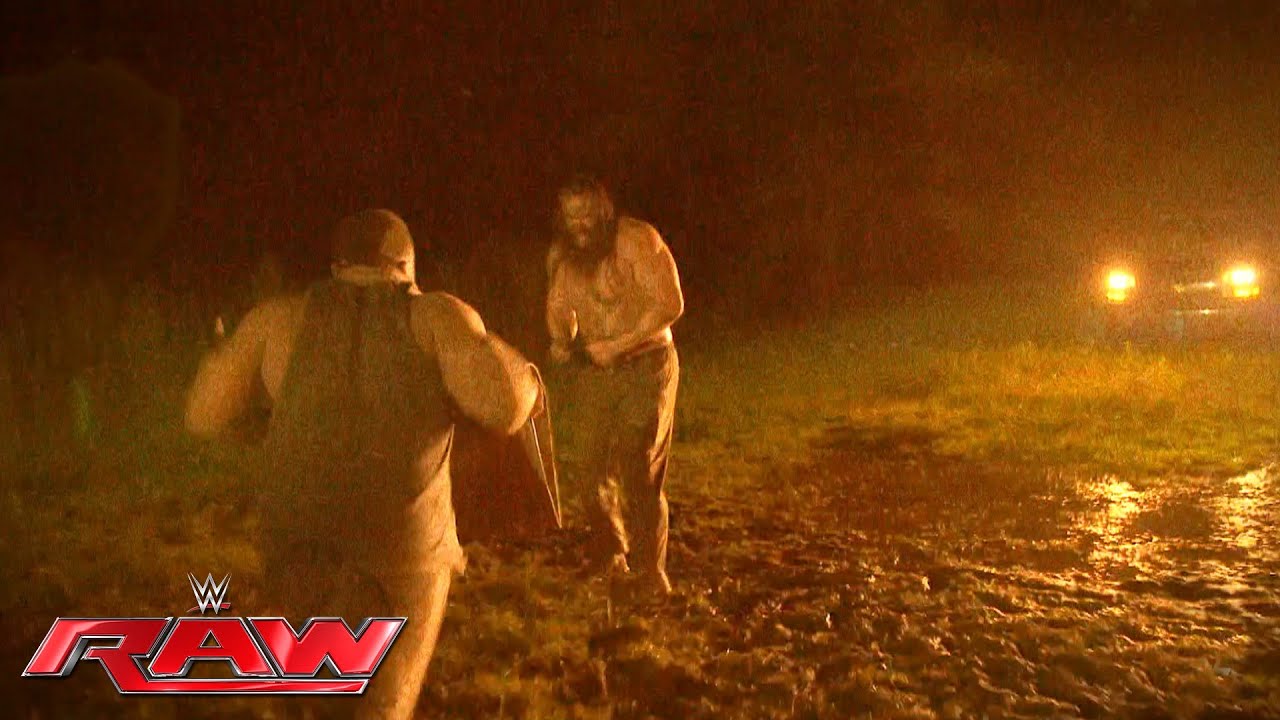 Opinion: I…what do you even say to that? I’m not sure which is the more interesting part here: Big E.’s suggestion or Wyatt seemingly accepting the offer. You don’t see these kind of things from wrestlers very often and there is a good chance that WWE would shut down such discussions because it would be considered going too far or something like that. As it is, it’s a funny exchange and that’s better than a lot of what WWE is doing at the moment.

Which of these two is funnier? What do you want to see Wyatt do when he gets back in the ring? Let us know in the comments below.