(VIDEO): Whodunit? Roman Reigns’ Attacker Revealed On SmackDown Live (And It Was A Surprise).

This week on SmackDown Live, Rowan was revealed as the attacker as Buddy Murphy said that he saw Rowan at the sight of the forklift. Murphy specifically said that he had not seen Rowan’s partner Daniel Bryan involved. The show ended with Rowan and Bryan staring at Reigns on the video screen but not saying anything. At the moment, no match has been announced for Summerslam.

And here’s how the reveal went. Check out Murphy naming a name: 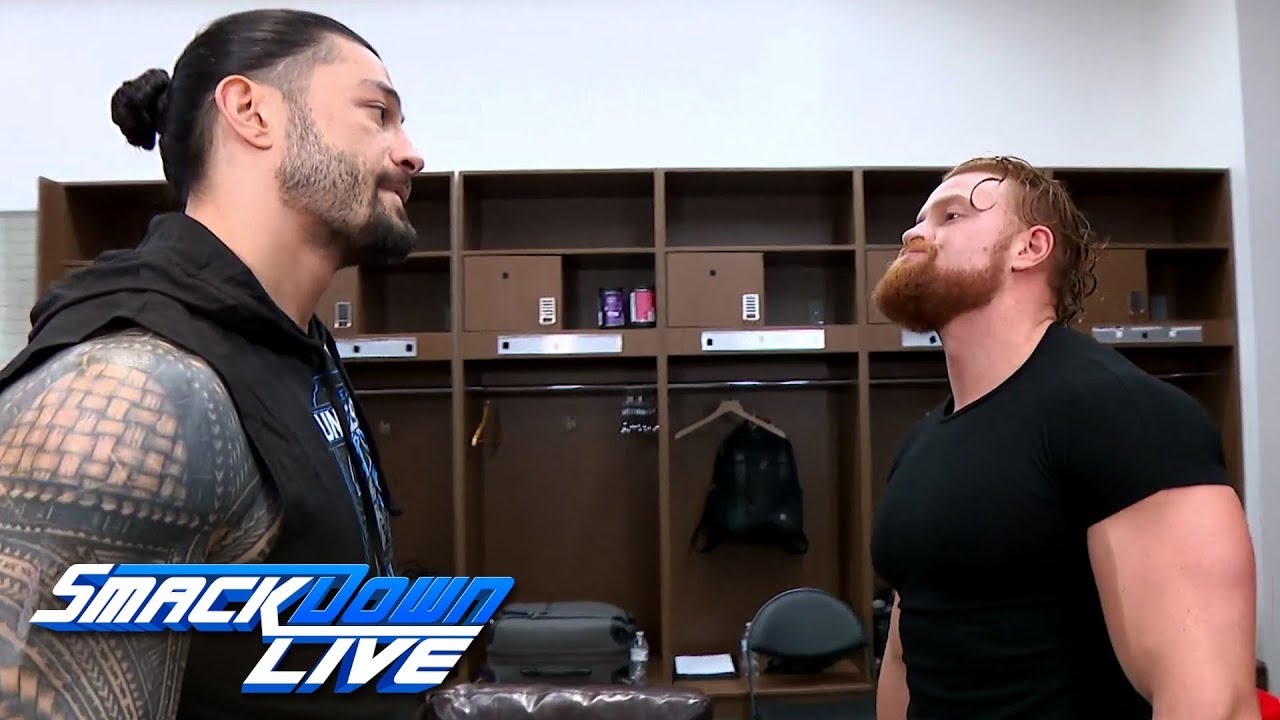 Opinion: That’s quite the surprise twist, though it wouldn’t surprise me to see it wind up being Bryan. He and Rowan are a team, but Bryan would make more sense as the mastermind behind the whole thing. The problem seems to be that they had to rush the story, which could use another week to really hammer home the buildup. Rowan is far from a bad choice, though I was pulling for Murphy.

Do you like this choice? How do you see the match going? Let us know in the comments below. 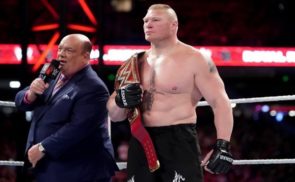