We Sure Hope This Slammy Rumor Isn’t True

Say it isn’t so. One of WWE’s December traditions might not be happening this year. According to PWInsider.com by way of 411mania.com, at the moment, there are no plans to hold the Slammy Awards in 2016. While there is no reason given, it seems that the awards won’t be taken place this year and nothing is in the cards. This could of course change and the show could be thrown together at the last minute or put on the WWE Network.

I’m a big fan of the Slammys and hopefully they still run this year. With all the down time WWE has between the December pay per views and Royal Rumble , there’s nothing wrong with throwing these out there for a single night. Bring a few people in as presenters and let the fans have a fun night. It’s not like Monday Night Raw is some hotbed of activity at the moment anyway.

Do you like the Slammy Awards? Who would you pick for Superstar of the Year? Let us know in the comments below. 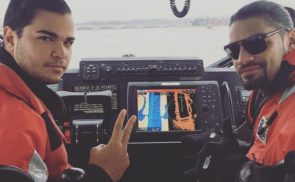 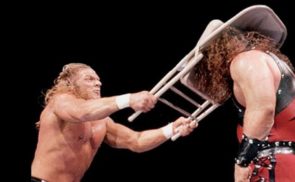 WWE Leaked Document Reveals What Wrestlers Are NOT Allowed to Do