It’s back to this show as we couldn’t just continue with the Best Of format that worked so well to end the show. Angel Garza is the new Cruiserweight Champion and needs something to do around here, which we might start setting up tonight. Or more random matches like back when the show first started. Let’s get to it.

We open with a recap of Garza defeating Lio Rush to win the title in December.

The announcers welcome us to the show and Aiden wants to have more fun this year.

During his entrance, Daivari talks about needing to protect the division because he’s a 205 Live original, because we’re still on that for some reason. Daivari runs him over to start and lays on the top as we go to the low camera angle to try and hide the empty seats. Burch works on the arm and takes it to the mat with a headlock.

After a few more headlocks, Burch stomps away in the corner but gets pulled off the middle rope with Burch having to roll outside. Back in and Daivari hits a running knee to the face to set up the chinlock. A reverse DDT gives Daivari two as we continue the match in search of a crowd reaction. Daivari goes to the middle rope, mocks the Jerry Lawler strap drop (ok that was good), and dives into a raised boot.

Burch starts his comeback with uppercuts and the middle rope dropkick, followed by the headbutt for two. The Crossface is broken up in a hurry and Daivari gets his own two off an Iconoclasm. Burch is right back with the Crossface but a masked man, who is pretty clearly Brian Kendrick, jumps the barricade as Daivari taps. The distracted Burch lets go and it’s the hammerlock lariat to finish Burch at 11:29.

Another kind of brawl: 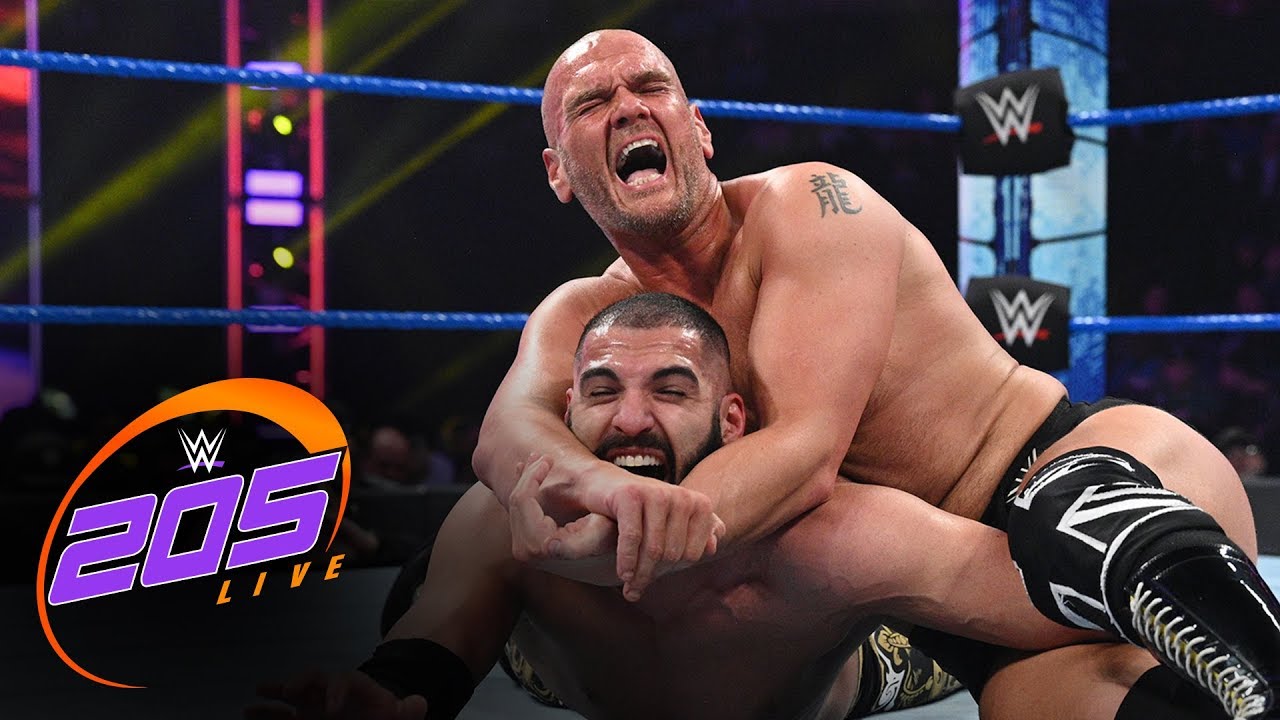 Post match Kendrick reintroduces himself to the crowd and talks about starting the cruiserweight division. He wants someone to do something and hits Sliced Bread #2 on Burch. Kendrick smiles at Daivari.

Sunil Singh is now a father.

We hear about some of the great things to happen to the Singh Brothers in 2019 and Aiden’s resolution of having more fun is ruined.

Storm is from OVW for Tom is now a Singhs fan. Wayne gets kneed down to start and it’s a double elbow to the face to make it worse. Storm (Casey according to Tom) comes in and gets stomped down in the corner until Samir is accidentally whipped into the buckle. It’s back to Wayne who looks a bit confused, only to have Sunil kick him in the face. The Bollywood Blast finishes at 2:21. 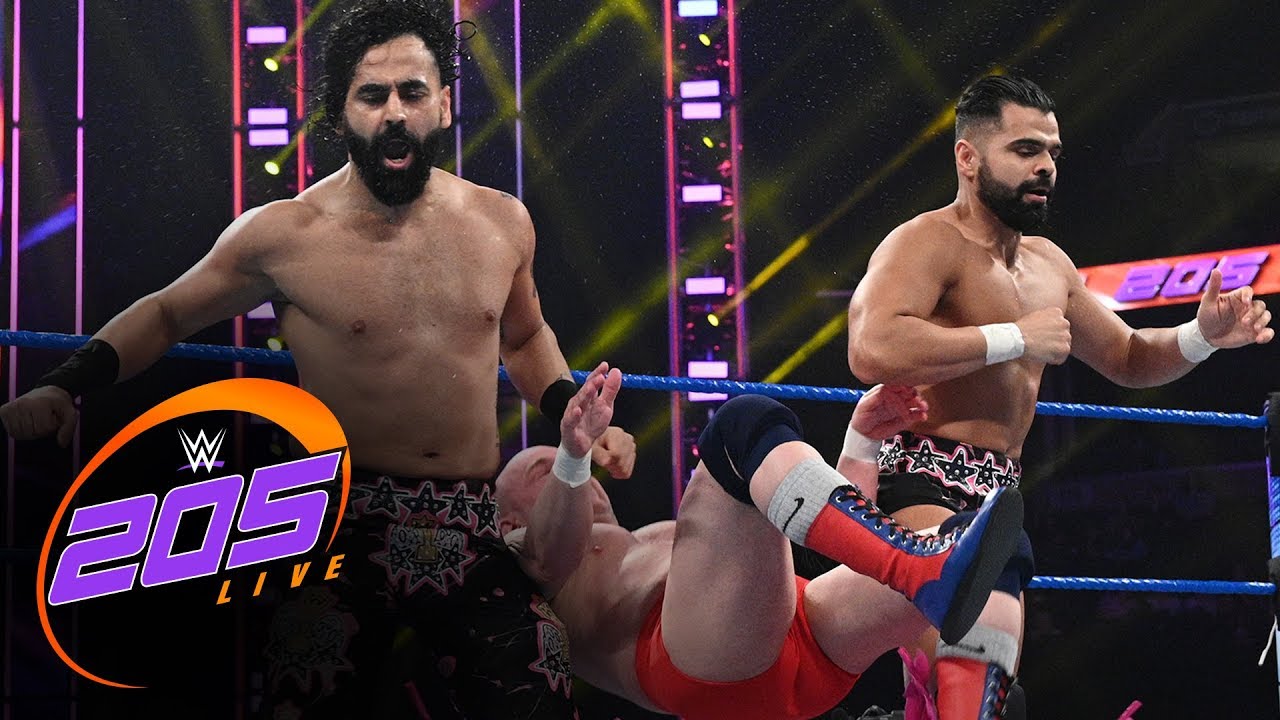 Non-title. Garza bails to the floor to start and says it’s his time. They do it again with Garza getting some kisses on the cheek before heading inside to offer a handshake. Nese shoves him away and waistlocks him down.  That means we get some bragging about the abs as commentary has to acknowledge the complete silence from the fans. They fight over a test of strength for a bit until Garza gets in a springboard wristdrag. Garza avoids a whip into the ropes and…..Nese won’t let him TAKE OFF HIS PANTS! They head outside with Nese being sent into the steps so Garza can VIVA MEXICO. Fans: “THIS IS AWFUL!”

Back in and Garza gets two off a kick to the chest, followed by a hanging reverse DDT for the same. Nese finally crotches him on top and we hit the bodyscissors because the fans need a reason to lose even more energy. Garza gets back up and they trade kicks to the face for a double knockdown. The comeback is on with some clotheslines and there’s a wristdrag into the corner. Now GARZA CAN TAKE OFF HIS PANTS and a superkick gets two.

Nese palm strikes him down and snaps off a hurricanrana. They botch….something that looked like a sunset flip and Nese has to fall on top for two. Nese sends him outside again and Garza hits a middle rope moonsault but the Wing Clipper is countered into a suplex. Nese’s Boston crab sends Garza crawling to the rope and they’re back up. Finally willing to put the match out of its misery, Garza blocks the Lionsault and hits the Wing Clipper for the pin at 13:44.

The new champ is here (unlike the fans): 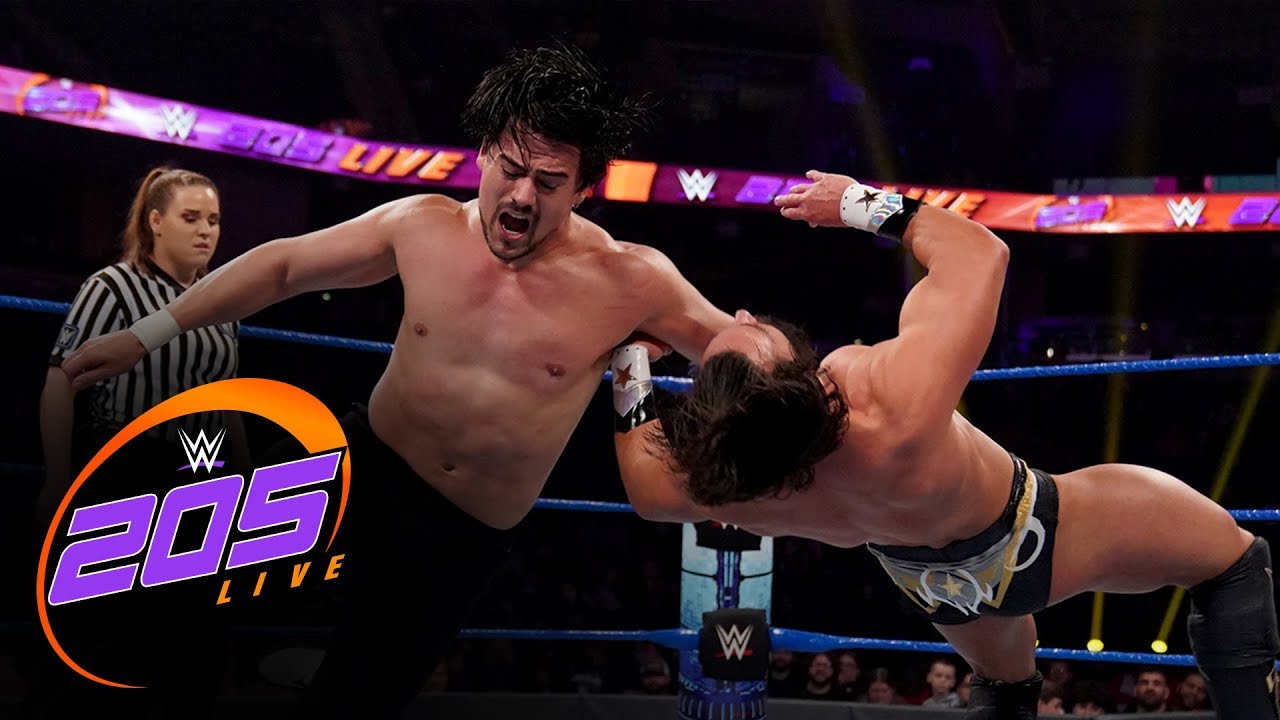 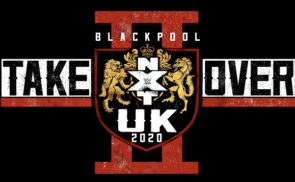