It’s the next logical step right? There are very few wrestlers as controversial as King Corbin. He has gone from little more than a big guy with a nice moveset to a heavily pushed star with no hair and the exact same moveset. No matter what you think of him, WWE is pushing the heck out of him and that does not seem to be changing anytime soon, like it or not. But what about giving him his own town?

If there is one thing that WWE knows how to do, it is come up with some bizarre ways to promote themselves. There are all kinds of things that they have produced over the years, from a WWE toaster (yes I own one) to WWE light switches to a WWE laundry bag. They know how to market things and their latest idea, while not likely to work, is much more newsworthy.

On Sunday January 12, WWE will be running a live event in Corbin, Kentucky. According to WKYT (Lexington, Kentucky), WWE is collecting signatures for a petition to officially rename the town as King Corbin, Kentucky. There will be WWE representatives in town to hold the petition, while also handing out tickets to Sunday’s event. Corbin will be wrestling at the event.

Corbin has been busy of late. Check out his most recent big fight: 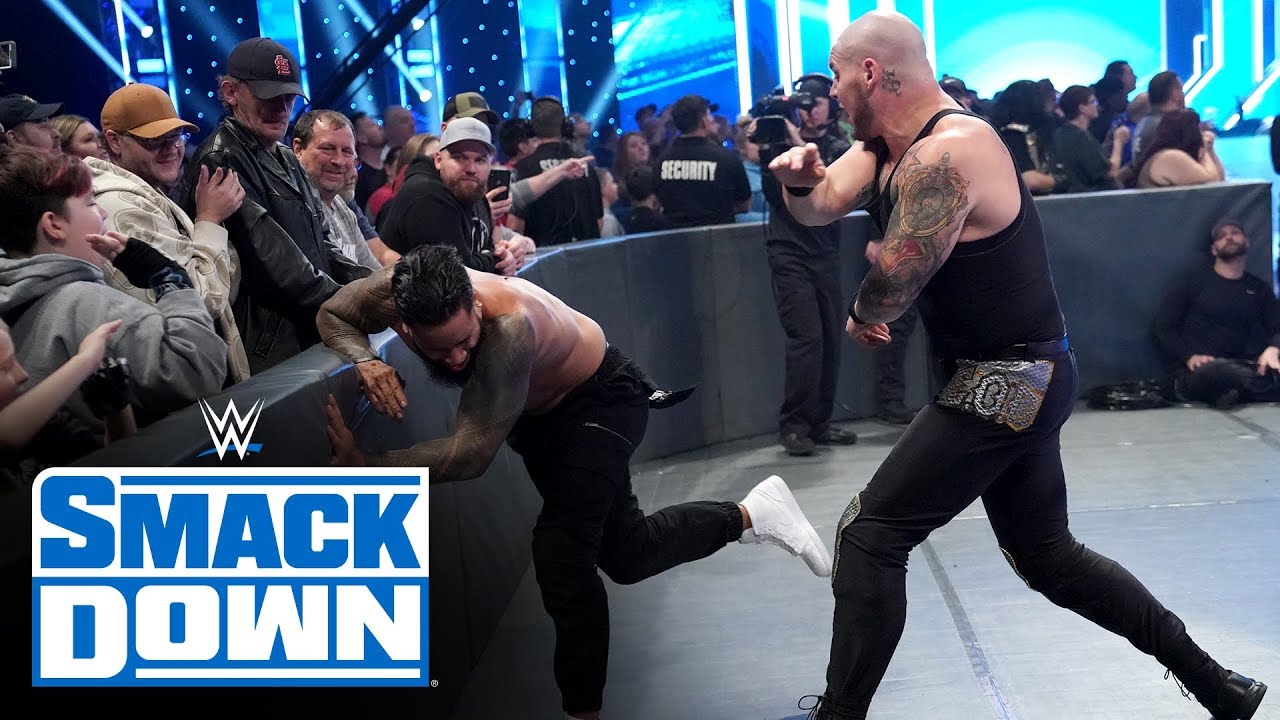 Opinion: I’m actually chuckling at this and not just because it is taking place near my hometown. Every time I hear about WWE running an event in the city, I do picture Corbin saying that the town should be named after him so it does make a lot of sense. It works out well with WWE being able to promote the show, though it might not be the funniest idea to some.

What do you think of Corbin? When will he be World Champion? Let us know in the comments below. 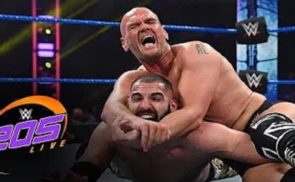