Maybe this one can work. WWE is certainly an international company and that means things can be presented in very different ways at any given time. This has been shown very clearly with the series of Saudi Arabian shows, almost none of which have been well received. At the same time though, there are other countries available to run and WWE may be doing just that.

WWE has held pay per views outside of the United States before, with shows taking place in Saudi Arabia, Australia, Canada and England. There are several other countries that are available for them to run but those are the most likely candidates if WWE ever leaves the United States. While nothing has been made certain yet, WWE may be doing just that in the near future.

According to the WrestleVotes Twitter account, WWE will be running an international pay per view on Thursday February 20 in an unknown location. There are no further details, though according to WWE.com, the Monday Night Raw roster has no events scheduled on February 18 or 19 after Monday Night Raw takes place in Everett, Washington on the 17th. SmackDown has a regular television show on the 21st in Glendale, Arizona.

WWE is set to have an international PPV on Thursday, February 20th. No location has been confirmed at this time according to a source.

WWE has gone international before. Check out some of their efforts in Australia, Canada and England: 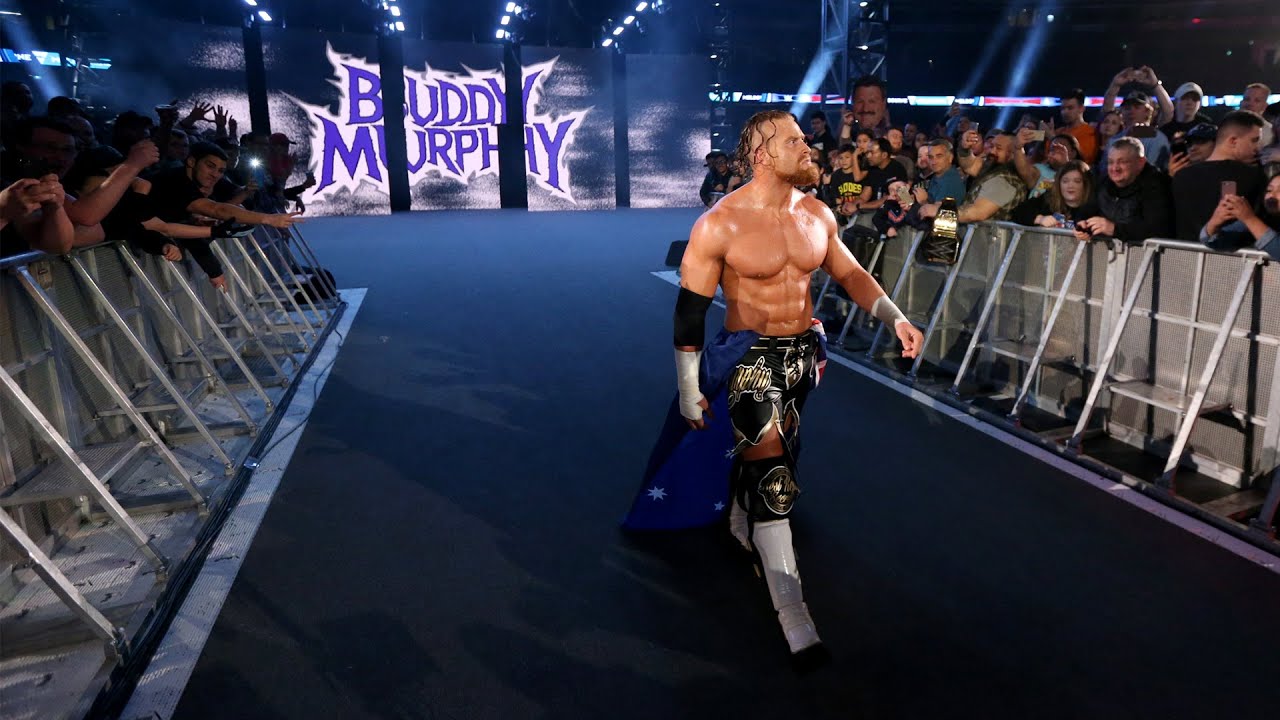 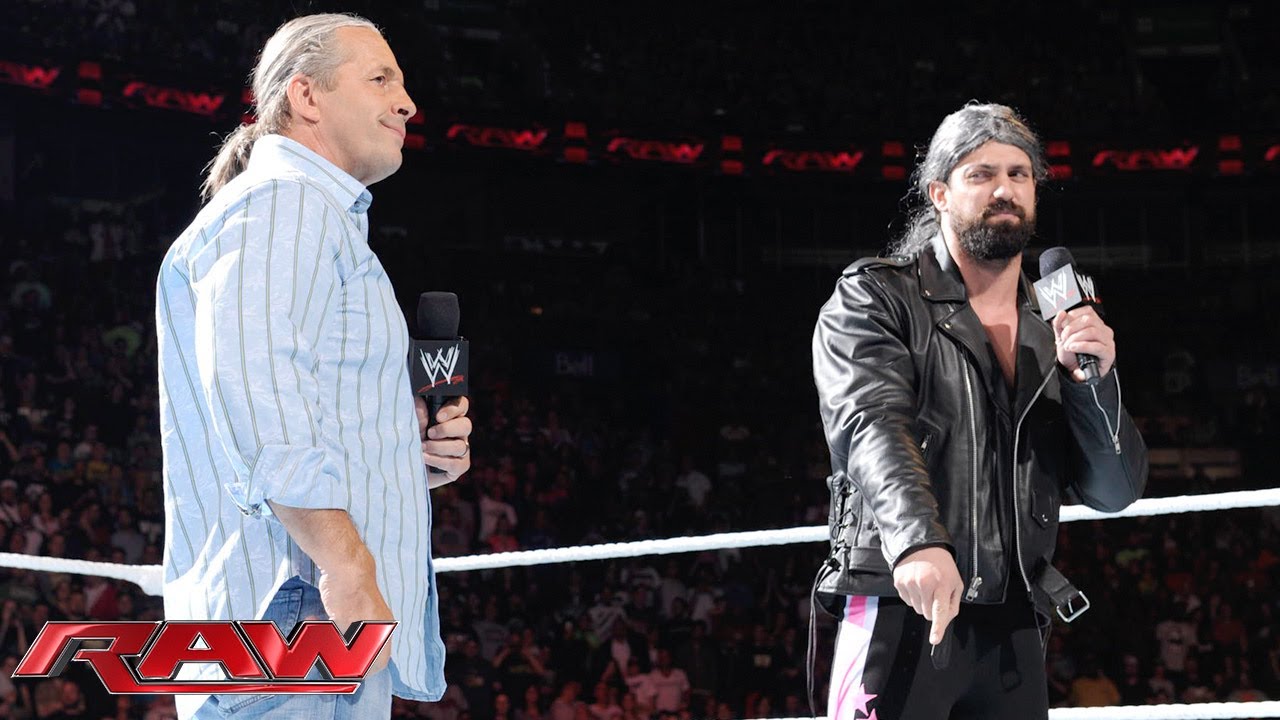 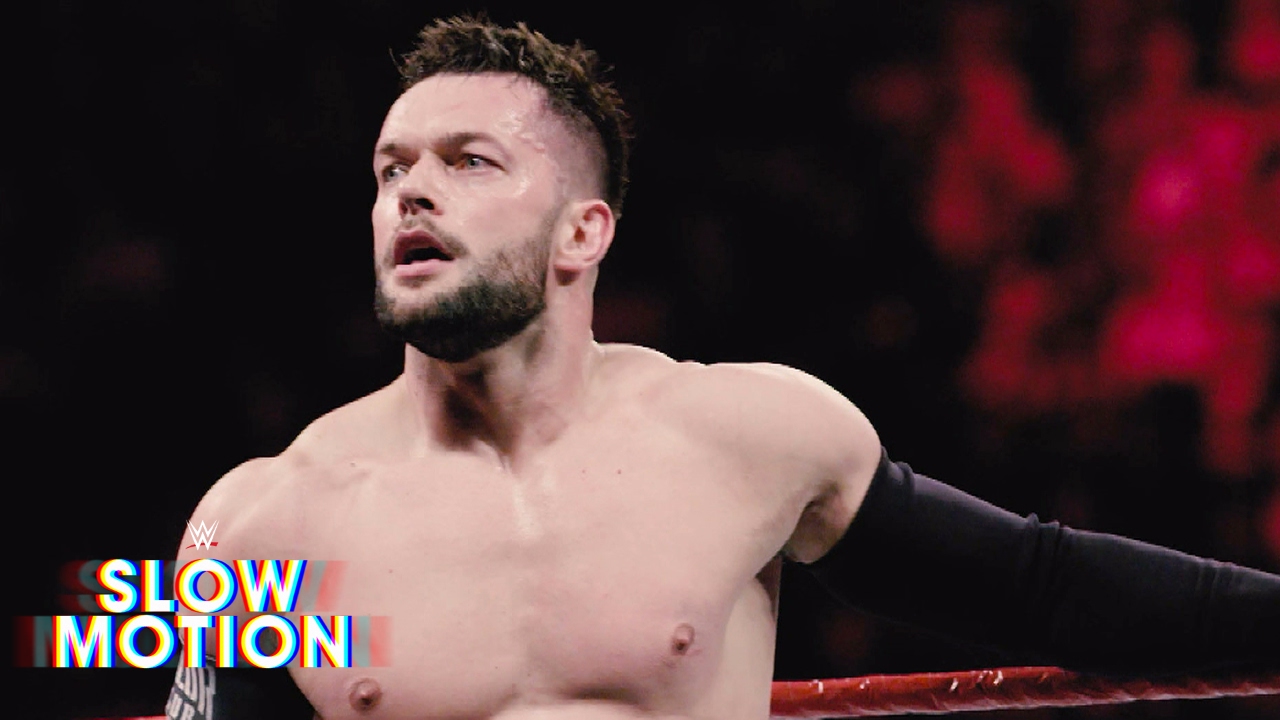 Opinion: I’m not sure how much of a need there is for WWE to do another show on another day of the week but it could be cool to see where they take things. There are a lot of places in the world to hold shows that never get major wrestling so maybe things could wind up working out well. It could be fun and as long as it isn’t another disastrous Saudi Arabia show, it almost has to be an improvement.

Where do you think the show will take place? Do you like the idea of a Thursday pay per view? Let us know in the comments below. 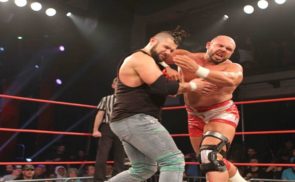