Are you going to tell him no? Brock Lesnar is not like other wrestlers. He doesn’t look like most of them, he doesn’t act like one of them and he doesn’t follow the script like most of them. Lesnar has been treated differently than almost anyone else because he’s earned the right to be treated that way. With that much talent you can almost guarantee that something different is going to happen and that was on display again this week.

During this week’s Monday Night Raw, Paul Heyman announced that Lesnar would be entering the Royal Rumble as the #1 entry. This isn’t something that a lot of people offer to do but again, Lesnar isn’t like most people. He needs some extra challenges and having him face off against everyone in the Rumble is as good as any. It makes for an interesting situation, but so did Lesnar and Heyman adding something to the show.

According to the latest episode of the Jerry Lawler Show podcast, Lesnar and Heyman coming to the commentary desk and telling Lawler and Vic Joseph to say something nice about them was not in the script. Lawler and Joseph were surprised when the two came up and did compliment Heyman and Lesnar as instructed. There is no suggestion of any kind of heat on Heyman and Lesnar as it did not significantly change anything about the show.

That’s how you make an announcement. Check out Heyman doing what he does best: 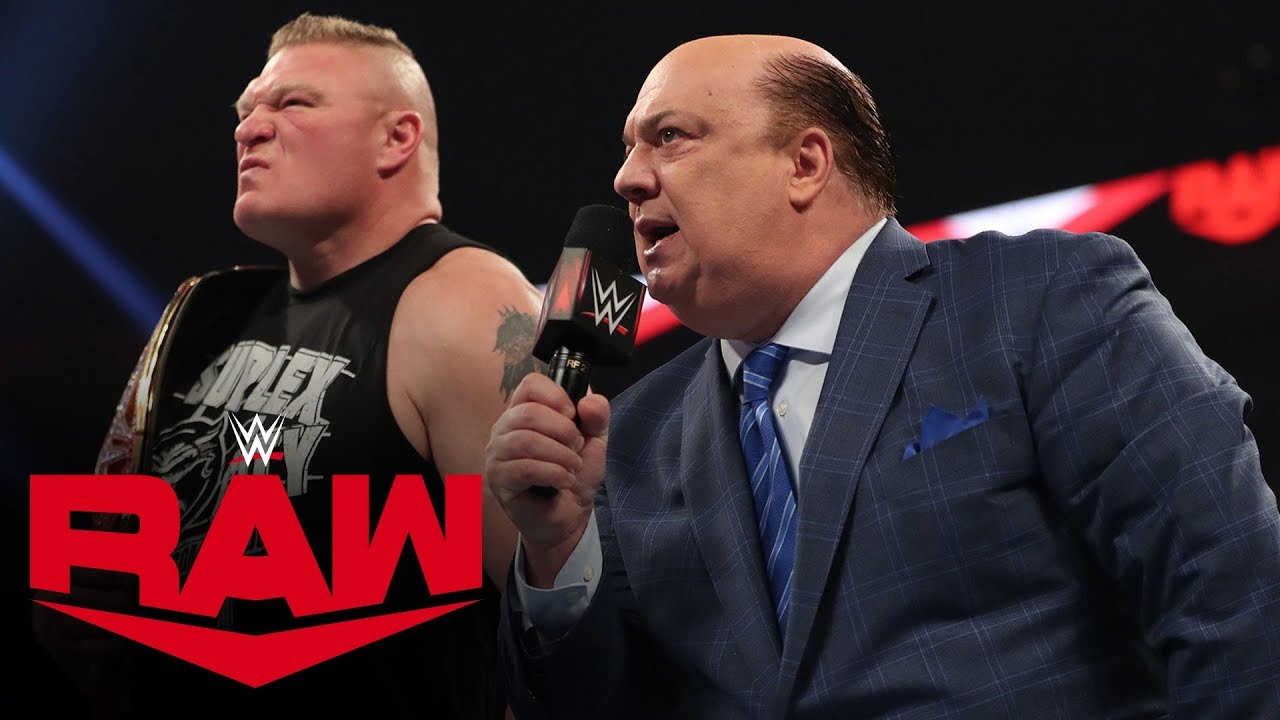 Opinion: This is the kind of thing where it matters who you are. I get that WWE is not about to let everyone have carte blanche on the show but letting someone who has been around for thirty years do something like this isn’t a risk of any kind. If Heyman can think of something interesting, let him throw it out there and see what happens. It’s not like anyone was hurt or the show was changed, so just let him do it and maybe it can add something. If nothing else, it made things feel a bit more spontaneous and Monday Night Raw has been dying for that feeling for years.

Did you like their announcement? Did the moment feel off the cuff? Let us know in the comments below.