(VIDEO): One Of Many. Check Out WWE’s Full Tribute To Harley Race (And It’s Absolutely Outstanding).

It’s a worthy tribute. There are very few wrestlers in history as revered as Harley Race. You will almost never hear a bad word said about him, which may be out of fear that he would beat them up if they did. Race is one of the all time great stars in wrestling and has all of the accolades to prove it. After his passing away last week at 76 years old, there were bound to be tributes to him, and one of the biggest has come out.

This week on Monday Night Raw, WWE aired their tribute video to Race, which was aired on their YouTube page last week. The video features some classic clips of Race, including both matches and promos from various points of Race’s career. It also includes clips from legends talking about Race, with names such as John Cena and Steve Austin offering their thoughts on him.

He deserves every positive thing said about him. Check out the rather incredible tribute: 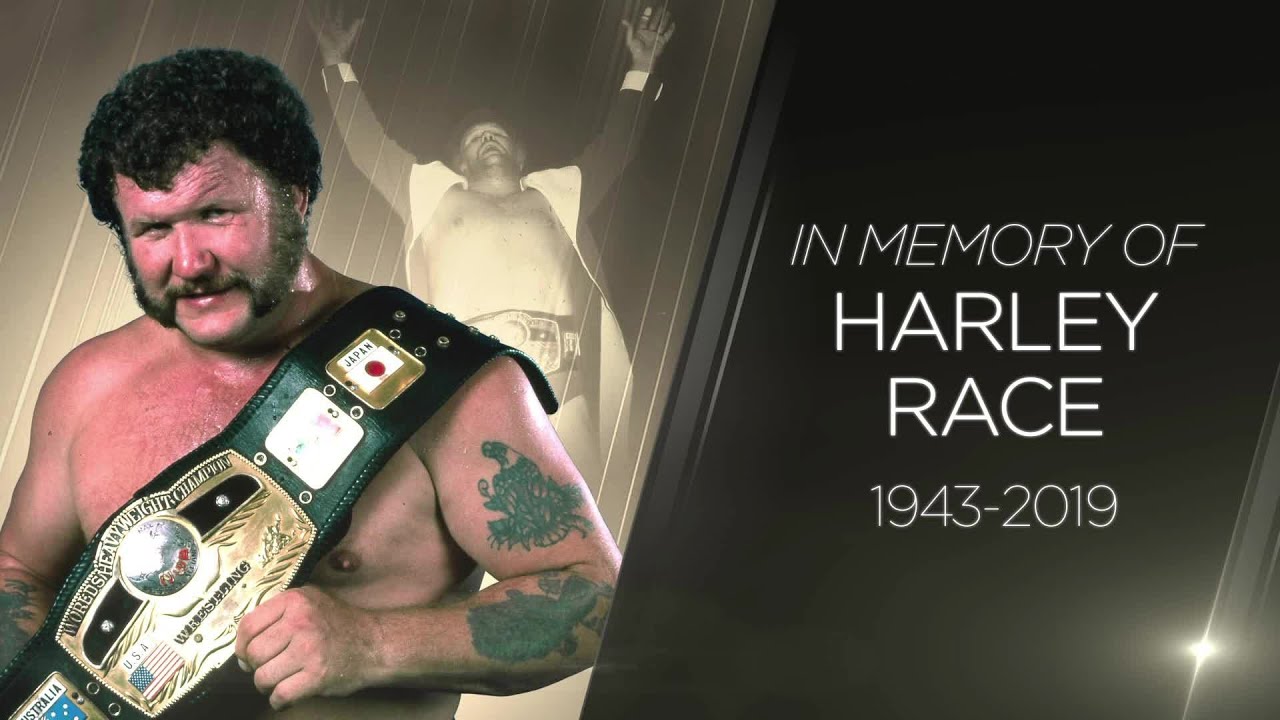 Opinion: There is nothing I can say about Race that hasn’t been said by a lot of people who knew him a lot more than I do. Race is one of the most respected, if not the most respected, wrestler of the last forty years with more accolades and success than almost anyone else. He was someone who could do whatever he wanted in the ring and make it look as perfect as anyone else could. Race was incredible and this tribute is one of many that he should receive.

What is your favorite Race story? What is the best match you ever saw from him? Let us know in the comments below. 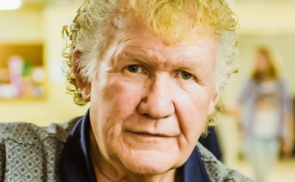 REVIEW: Best Of The WWF Volume #11: Another Harley Race Classic