You know, it might be a bad sign if this has a whole list. It’s no secret that the McMahon Family runs the WWE and the wrestling world as a whole. This has been the case for a long time now and as a result, the family is regularly presented on WWE television. That means a lot of storylines that can be shown about them and therefore, some things are going to be repeated. One of these isn’t quite as the legal department would prefer.

This one varies a lot. 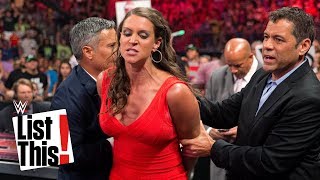 WWE has released a new video looking at the McMahon Family’s Most Shocking Arrests. The video is exactly what it sounds like: a collection of times the McMahon Family has been arrested over the years. The majority of these have been for assault in one way or another, as the family has a tendency to be rather violent. These date back several years, and include times where the family members have even attacked each other.

Opinion: You might think that it’s time to come up with something fresh if there’s enough material to make a whole list out of something like this. That being said, the McMahon Family doesn’t seem to be going anywhere anytime soon, especially with Triple H and Stephanie McMahon being in line to run the place after Vince is gone. These things are big deals when they happen to the McMahons, which is why they’ve happened so often over the years.

Which of these was your favorite moment? Which McMahon do you want back on TV? Let us know in the comments below. 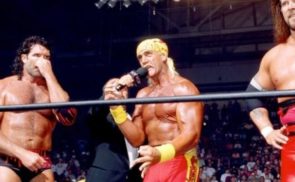 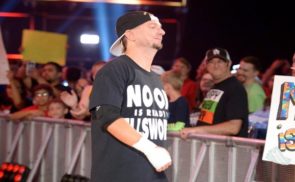