The brackets keep filling up. Earlier this summer, the WWE announced the second annual Mae Young Classic Tournament, which will be taking place next month. The announcement immediately brought up the discussion of who would be participating in this year’s tournament. Several names have already been announced but with thirty two names in total, the tournament has several spots left. As of today though, four more of them are filled up.

In a new article on WWE.com, four more names have been confirmed for the tournament. Added to the field today are Tegan Nox, Deonna Purrazzo, Jessica Elaban and Reina Gonzalez. Nox signed with WWE last year after wrestling in Europe under the name Nixon Newell. Purrazzo has wrestled around the world, including in Impact Wrestling, Ring of Honor and NXT. Elaban has been in NXT since last October but hasn’t appeared on television. Gonzalez participated in last year’s tournament, losing to Nicole Savoy in the first round. 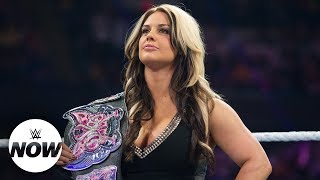 Opinion: There’s something so fun about watching these names come in. Purrazzo is a big enough name on the indies to get your attention and that’s what WWE is going for here. We know what she can do elsewhere and it could be interesting to see where she’s going to go now that she’s signed full time. Throw in the chances of seeing someone fresh and you never know what you might get out of this.

Which of these names interests you the most? Who do you want to see added? Let us know in the comments below. 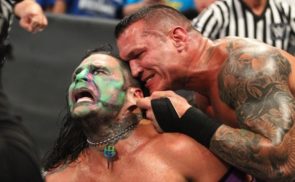 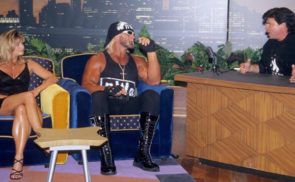