Eric Bischoff was recently interviewed by Sports Illustrated, where he discussed Hulk Hogan’s return to WWE, and any potential backlash that may come from it.

On Hulk Hogan’s return to WWE:

“I was really happy when I got the news because I know how much it means to him,” said Bischoff, who spoke in-person with Sports Illustrated after his appearance at the XWA “Wrestlution ‘18” show on Sunday in West Warwick, Rhode Island. “We’ve discussed the potential of this scenario for a long time.”

“Professional wrestling, the WWE, and being in the Hall of Fame represent such a large part of Hulk’s life, as does his connection to the audience,” said Bischoff. “For that to not be there for him, it hurt. So I think the news is great for Hulk as a person and for wrestling fans. To many generations of fans, Hulk Hogan really represents the beginning of what became this amazing industry that we have.”

On potential backlash for his return:

“You’re going to have haters no matter what you do,” said Bischoff. “You could cure every disease known to man and, still, someone’s going to hate you. But I don’t think people value that kind of negative input as much as they used to because people recognize it for what it is, and that’s people who want to be noisy and get attention.” 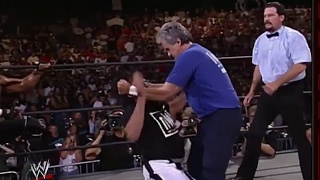 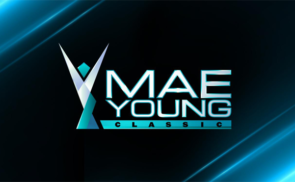 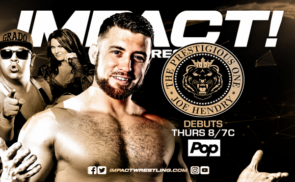