It’s a different kind of career. There are a lot of wrestlers to come and go from WWE over the years and some of them are a lot more well known than others. Sometimes you have someone who is more infamous than famous though and those are often the names that people remember more. One wrestler with that kind of reputation has done something new outside of the wrestling world.

Ariane Andrew, formerly known as Cameron in WWE, has released a music video for her song Born With It. The video was remixed by Damon Sharpe, who has worked with artists such as Ariana Grande and Jennifer Lopez. The video features a variety of images, including a car and a police officer, under a variety of colors and filters rather than showing regular images or shots of people. The video’s title on YouTube also includes a warning of the video containing flashing lights.

This is certainly different. Check out the video, plus some of Andrew’s time in WWE: 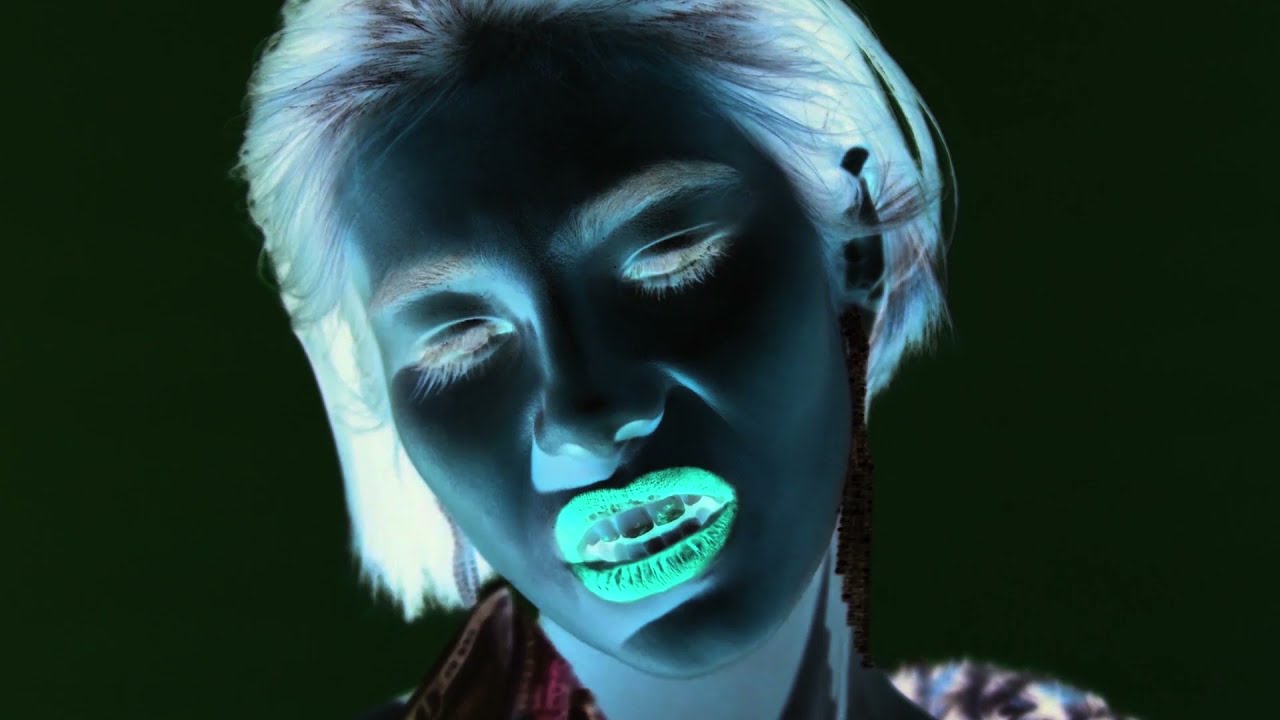 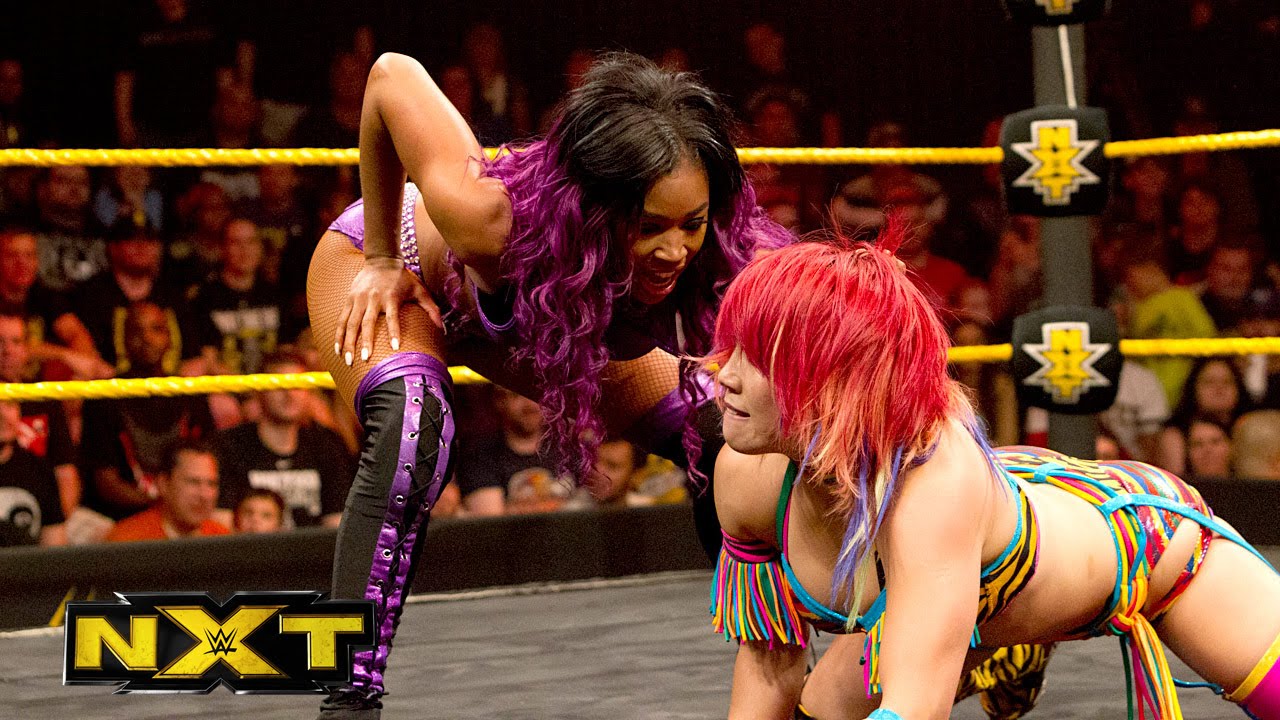 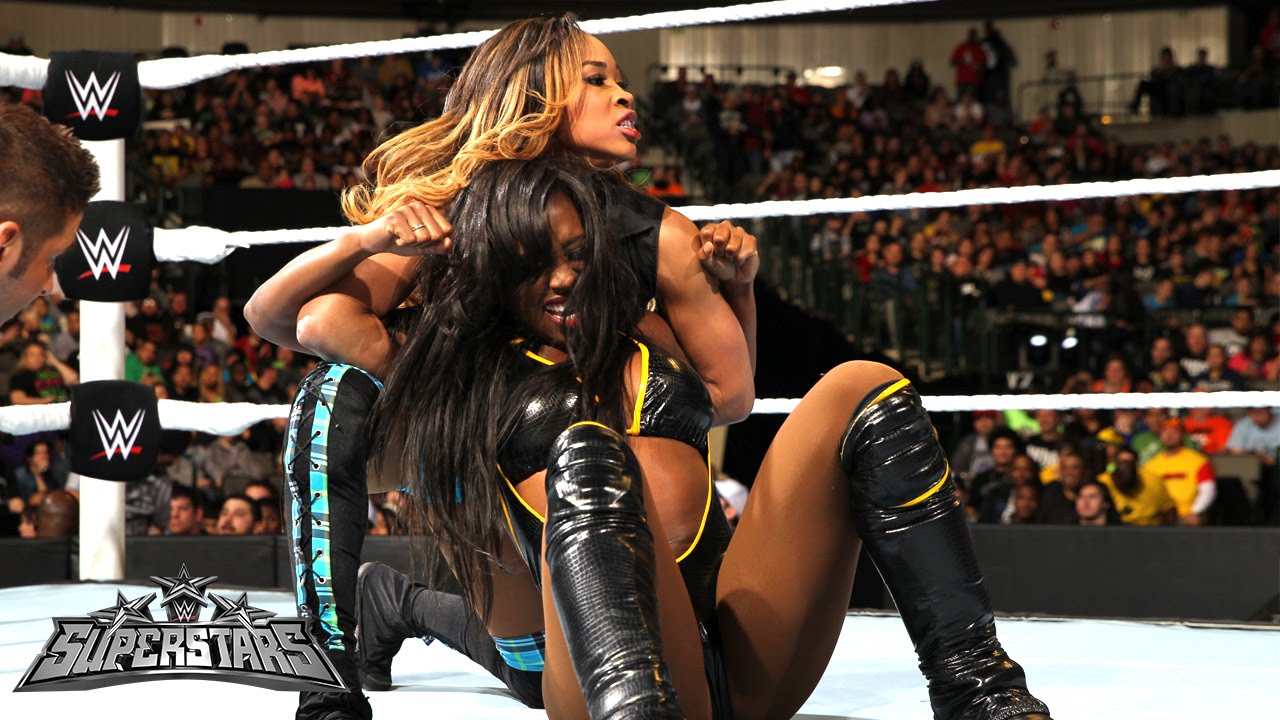 Opinion: I’m not the biggest music critic in the world but if this is what Andrew wants to do, good for her. She might not have been the most popular WWE star but she certainly had charisma, which is something that you cannot fake. Above all else, she certainly has put some effort into this and it seems to be something she wants to do. If that is the case, hopefully it works out.

What did you think of the video? Will Andrew ever return to WWE? Let us know in the comments below. 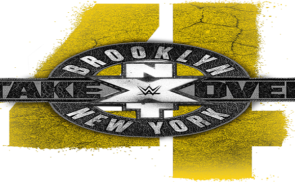