History has been made. There are all kinds of titles under the WWE banner these days and some of them are among the most prestigious in the wrestling world today. Throw in the fact that a longer title reign could make things all the more important and titles are even better. A long form champion losing their title can be a big deal and that was the case this week.

The title match was Satomura’s second shot at Ray’s championship, following a loss in her first opportunity on March 4. Following her loss, Satomura won a five woman gauntlet match on the May 13 edition of NXT UK. Satomura made her NXT UK debut back in February, having signed with the promotion to be both a wrestler and a trainer at the NXT UK Performance Center.

This was a big moment. Check out how the title change went down and what both of them had to say after the match: 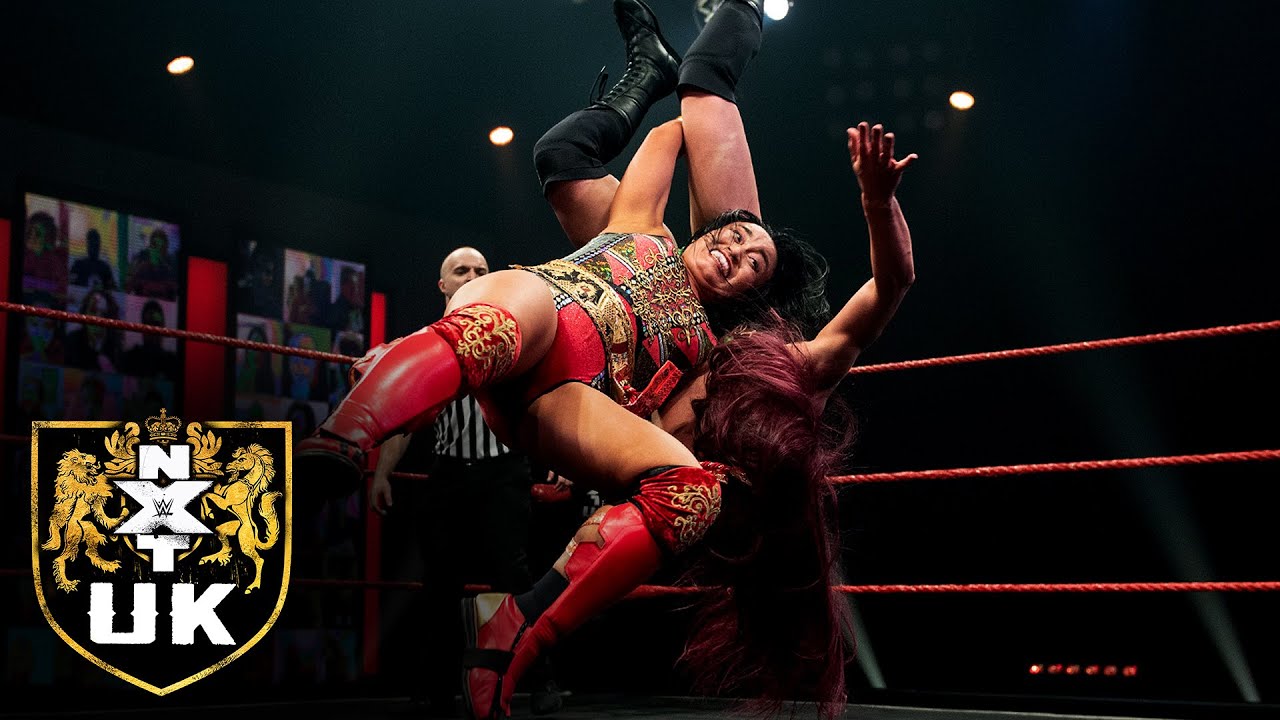 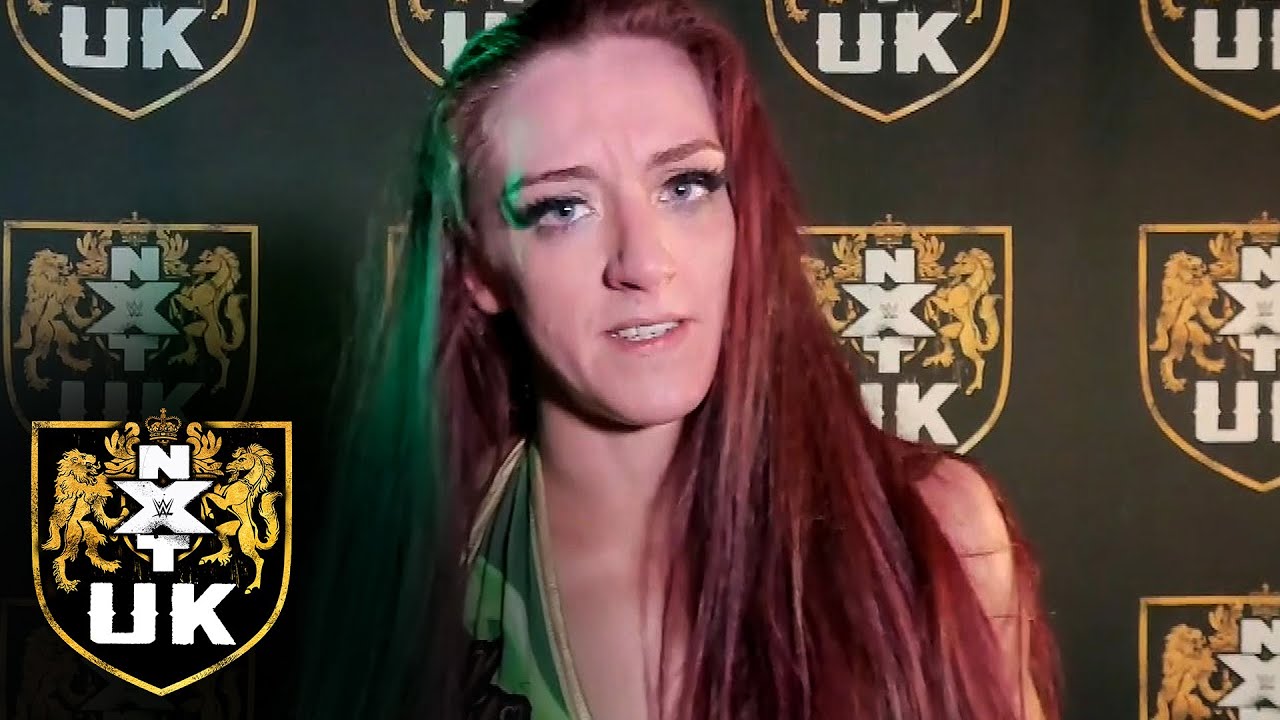 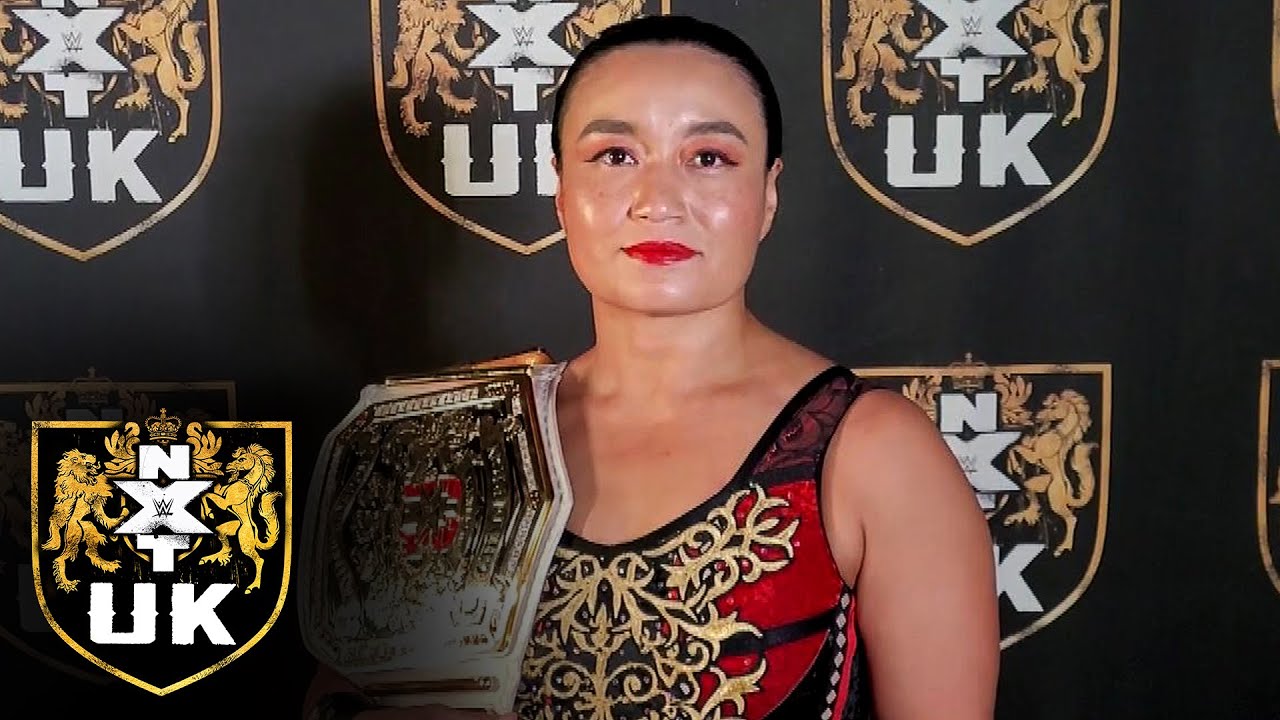 Opinion: This is the kind of title change that needed to take place as Ray’s title reign had been approaching two years. It makes sense to finally put the title on Satomura, who is enough of a legend that a win over her could make a big difference for someone in the future. I’m not sure who is going to take the title from her, but it is not likely to be the case for a pretty long time.

What do you think of the title change? Who will take the title from Satomura? Let us know in the comments below. 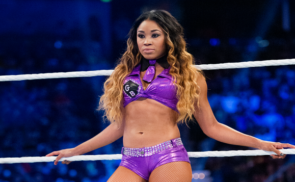