Huge Winner Take All Double Title Match Set For Takeover: In Your House

Two at once! We are on the way to Takeover: In Your House this weekend, which means that NXT needs to really start hammering home the card. They have already set up four matches for the show, though Takeover mostly has a five match card. It seems that is going to be the case this time as well, as a major match with more than one title has been added.

A six man tag was set up during this week’s NXT, with Legado del Fantasma teaming up to face the team of Bronson Reed and MSK. Legado del Fantasma issued the challenge, but wanted Reed’s North American Title and MSK’s Tag Team Titles on the line. The challenge was accepted and the match was made later in the night for Takeover, with the winners taking all.

This could be a big one. Check out everyone in action: 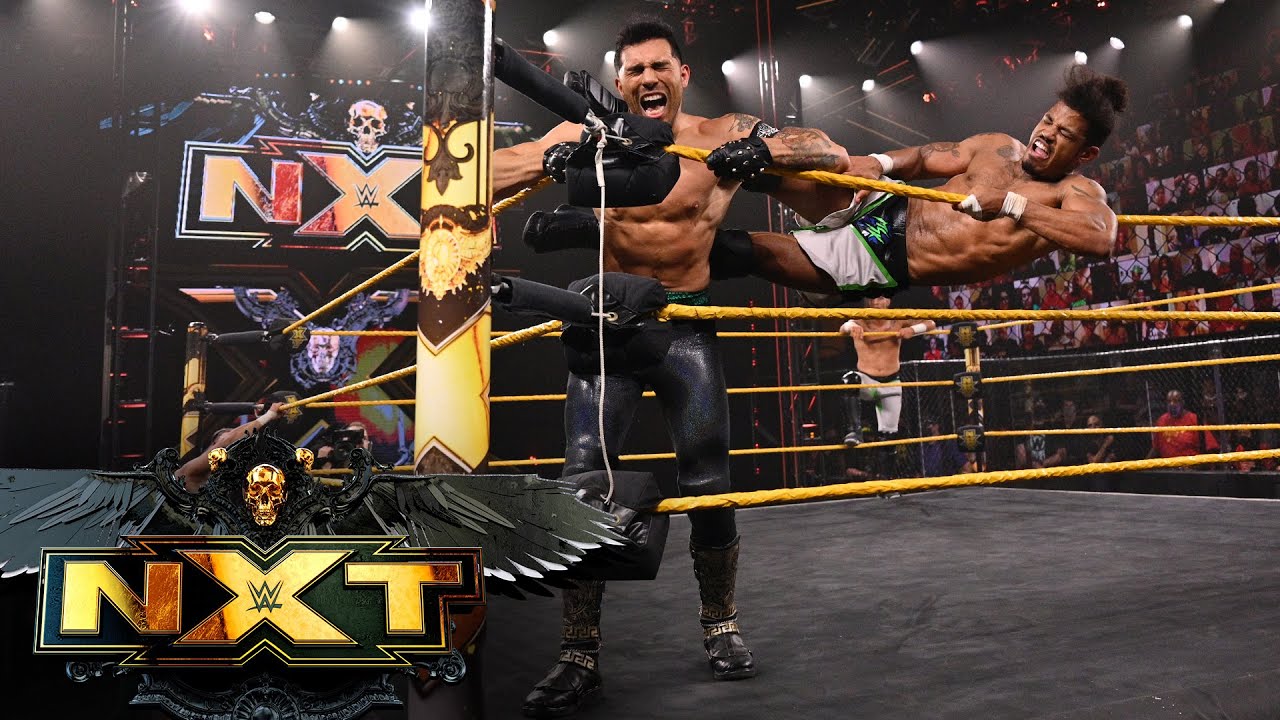 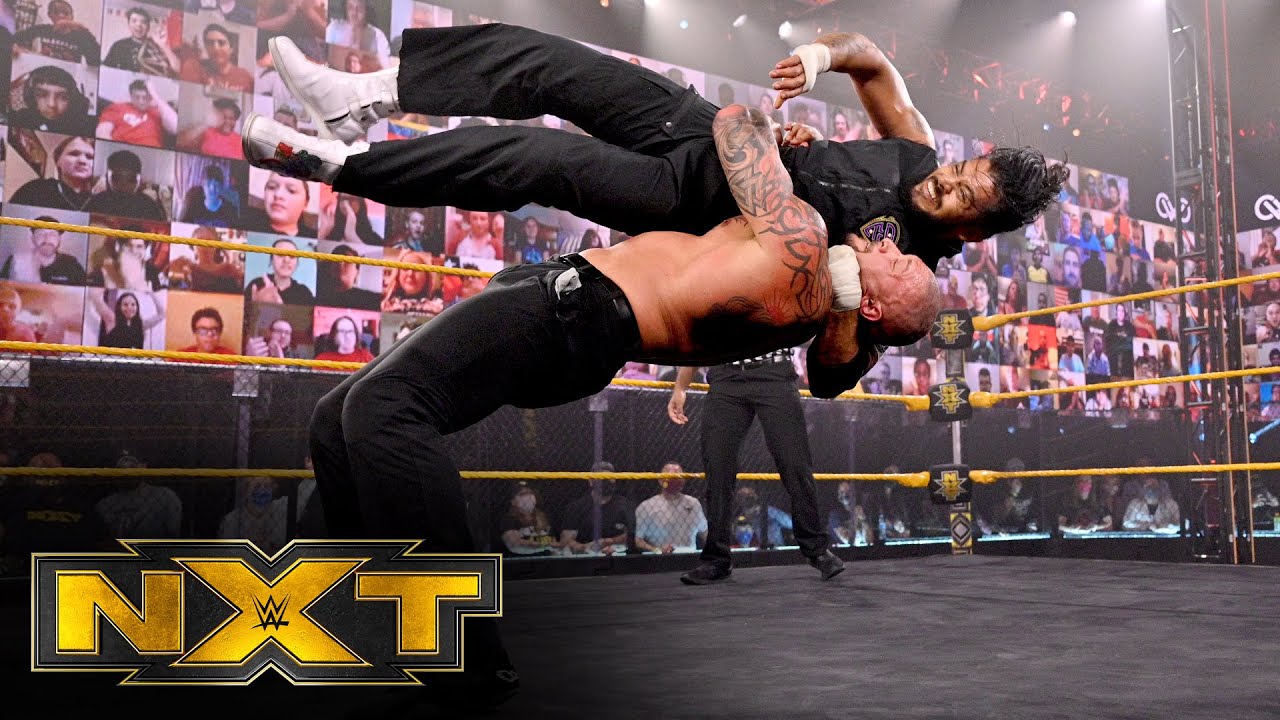 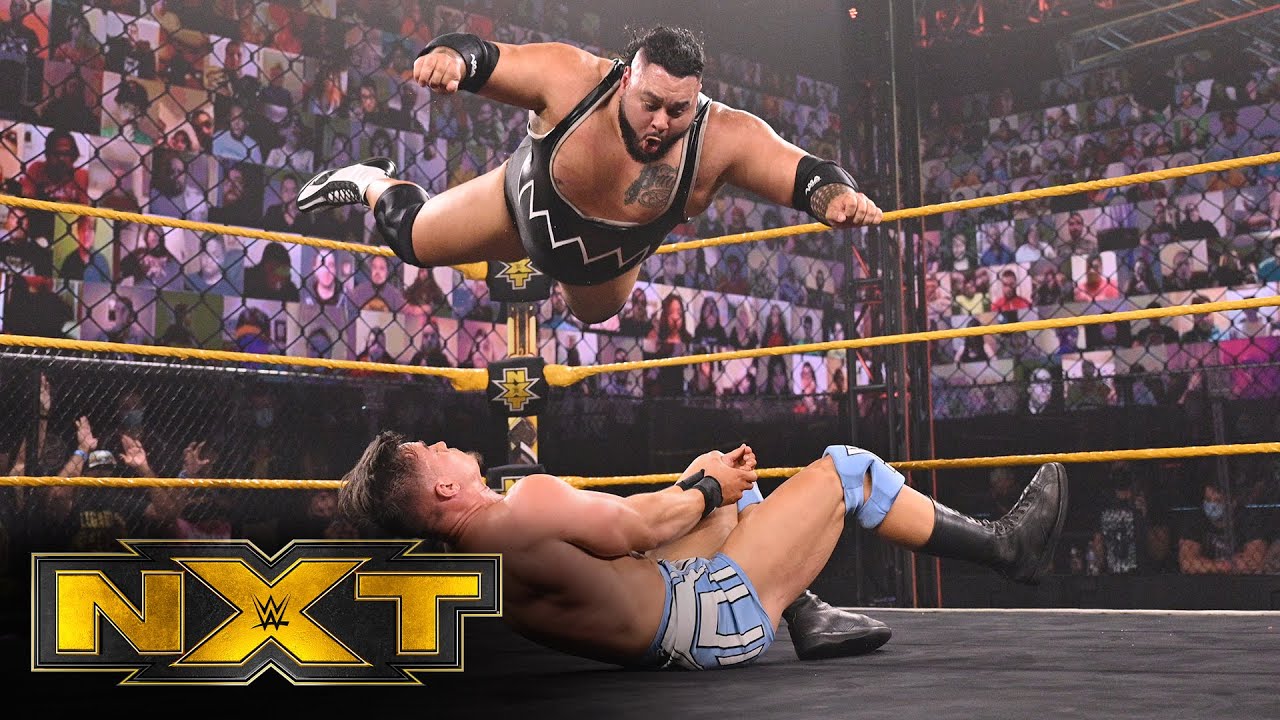 Opinion: This is the kind of thing that covers a lot of ground at once while also going with what has been set up in recent weeks. It also opens the door for a big change in one night, which is the kind of thing you do not get very often. Above all else, it is an intriguing combination and that is something rather good for a show like Takeover, especially one that could use the help. 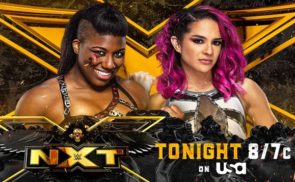