Tugging at the heartstrings. There are a lot of ways to present wrestlers in WWE and some of them are a bit more interesting than others. What matters the most is finding something that gets the fans’ attention and makes them care though, which is one of those things that might not be the easiest thing in the world to do. Now WWE has an idea for one of its stars, but it might not be that easy.

Over the last few weeks, Nikki Ash has suffered a losing streak, including being defeated by Queen Zelina in less than three minutes this week on Monday Night Raw. According to Wrestling Observer Radio, the idea of the losing streak is to build up sympathy for Ash by having her go through a depression over her losing. There is no word on what the end goal for the losing streak will be, or when Ash will begin winning again.

Ash has been having some a rough time as of late. Check out some of her recent issues: 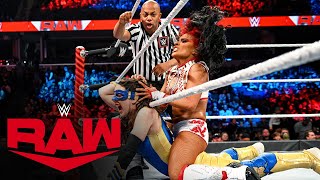 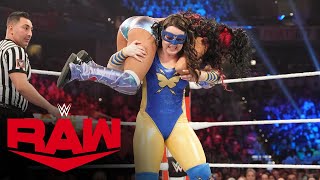 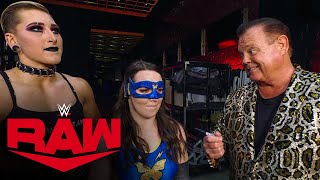 Opinion: I’m not sure how well something like this is going to work, but WWE has a weird idea of what is going to make the fans care about someone. Ash has been losing quite often as of late and unfortunately that does not make fans care about her most of the time, but rather just makes fans indifferent to someone who keeps losing. I don’t know if I can see this working, but that is the kind of thing that WWE tends to love to do.

What do you think of the idea? How will it work for Ash? Let us know in the comments below. 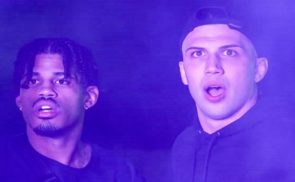