They have plans for him. There are very few generational talents in wrestling, as it is hard to find someone who truly makes that kind of an impact. Often times it is someone who makes so much of an impact that you cannot ignore them, which is what WWE thinks they have on their hands now. This time, they have have an idea for him, though it might be a bit of a lofty goal.

This week’s edition of Monday Night Raw featured what appeared to be a split between AJ Styles and Omos, who have been teaming together since WrestleMania 37 earlier this year. According to Dave Meltzer on Wrestling Observer Radio, WWE may feel that Omos is a babyface in the mold of Andre the Giant, with the turn being a way to get him there. It is not clear what Omos will be doing if and when the split with Styles officially occurs.

Omos has done some big things on his own. Check out what he might be doing without Styles: 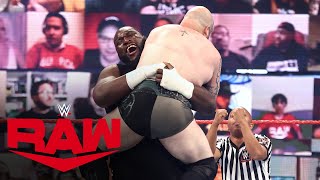 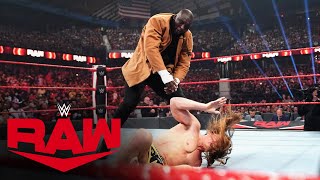 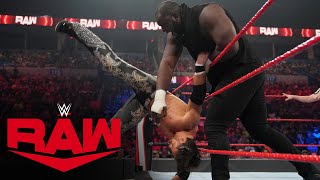 Opinion: Omos as a monster on his own could be one thing, but I’m not sure if he is ready for that so far. What matters most for Omos would be keeping him simple and letting the giant size work for him. You don’t find someone with his size very often and I could go for him destroying a variety of people without much trouble. Just don’t overdo it and let Omos be an attraction rather than a star.

What do you think of Omos? How can he be best used in WWE? Let us know in the comments below. 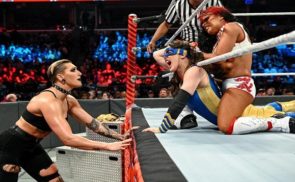 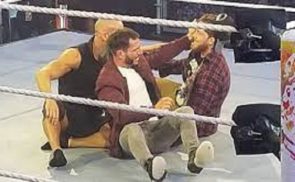