Time to move on? Tag team wrestling has a strange history in WWE, as the company has been hit or miss to say the least. While there have definitely been some great teams and awesome eras for tag team wrestling, there have also been some stretches where teams are split up in a hurry for the sake of giving both wrestlers something to do. That seems to be the case again now.

AJ Styles and Omos teased a breakup during this week’s edition of Monday Night Raw. Omos tagged himself in during a tag match against the Street Profits, which did not sit well with Styles. Ultimately Omos was counted out, costing the team the match. After the match was over, Styles yelled at Omos, who walked away and left Styles on his own. There is no word on when the team could officially split.

The team certainly has a history. Check out what the two of them have done together: 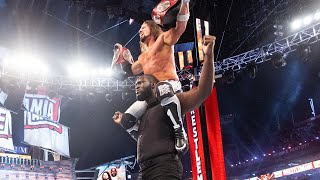 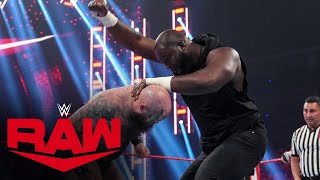 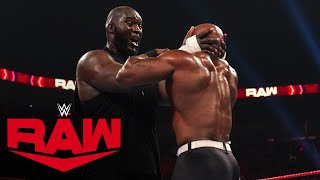 Opinion: This is something that isn’t the biggest surprise as you can imagine that WWE is going to want to push Omos on his own almost as soon as possible. You don’t see a giant like that every day and it would make sense for WWE to go in that direction. That being said, I’m not sure if Omos is ready to be on his own just yet and that could be a big problem in its own right.

What did you think of the team? How will Omos do on his own? Let us know in the comments below. 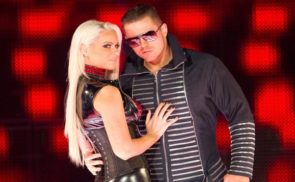 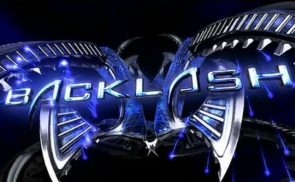