That’s a valid reason. Despite there being so many wrestlers on the WWE roster, it can be rather telling when someone goes missing. That can be the case for a lot of reasons and some of them are more serious than others. Sometimes someone is going to have a physical issue of some sort, which is the case again now with a missing member of the NXT roster.

Last week, NXT’s Ember Moon was pulled from her scheduled match on the day of the show with no explanation. According to Fightful Select, Moon was recovering from a dental procedure and was not medically cleared to compete. Moon offered to wrestle the match anyway but WWE would not allow her to do so. There is no word on when Moon will return to the ring. Dakota Kai took her place against Sarray and went on to win the match.

Moon is going to be fine. Check out some of her time in NXT: 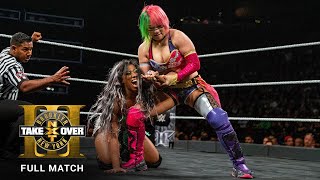 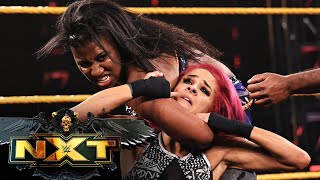 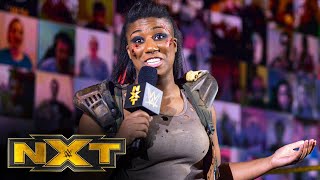 Opinion: This is a rather nice relief as it is something that should be fine with a little more time. Moon is still a big enough name in NXT as a former Women’s Champion and main roster star. Let her get back in the ring on her own time and let things go from there. Moon can help build up others while still being a big enough star in her own right, making her rather valuable to NXT.

What do you think of Moon? Will she ever be NXT Women’s Champion again? Let us know in the comments below.