Call it the fallout. The WWE roster has been shaken up several times this year as all kinds of wrestlers have been let go from the company. That has been quite the way to change things around though it has not exactly been the easiest for some of the wrestlers involved. It turns out that a specific group of wrestlers in particular are having more troubles than usual.

According to Fightful Select, the international wrestlers who were released from WWE earlier this year are having problems due to their lack of visas. As a result, the wrestlers are unable to monetize their sources of income such as merchandise until they can obtain a visa. Released WWE wrestlers are under a ninety day no compete clause, after which they have sixty days to find work or leave the United States. Bronson Reed sent out a tweet about the issue, saying “Released. An international. During a pandemic. Fun times.”

Released.
An international.
During a pandemic.

There is some great talent ready to be signed when they can. Check out who is out there: 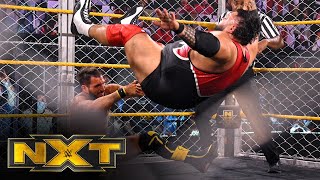 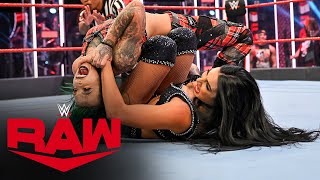 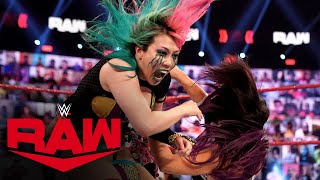 Opinion: This is the kind of real world reality which happens to someone when they are let go from WWE. It is not WWE’s fault but the wrestlers could be in a lot of trouble if they cannot get everything straightened out. It would be great to see everyone find something wherever they want to go, as they are all talented enough to be signed by quite a few promotions around the world.

Which free agent is the most valuable? Where do you see them winding up? Let us know in the comments below. 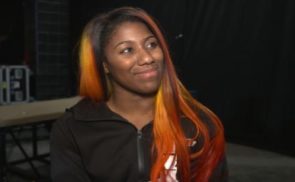