They shouldn’t do that. WWE is the biggest and most powerful wrestling promotion in the world and that puts them in a rather special situation. They are able to run more events than any other promotion in the country and they are going to get more attention than anyone else. This time though, some of the attention they received is not leaving them in the best light.

According to PWInsider.com, Charlotte did not appear at this weekend’s WWE live event in Charlotte, North Carolina as she was in Mexico City for AAA TripleMania. Charlotte’s fiance Andrade El Idolo, accompanied by Charlotte’s father Ric Flair, unsuccessfully challenged Kenny Omega for the AAA Mega Title at the event, with Charlotte in attendance as well. According to Wrestling Observer Radio, Charlotte requested the night off from WWE “some time ago”, though WWE continued to advertise her for the show anyway. Charlotte also missed the Sunday night WWE live event in Columbia, South Carolina.

Charlotte is going to be a big deal when she is back. Check out what she has been doing lately: 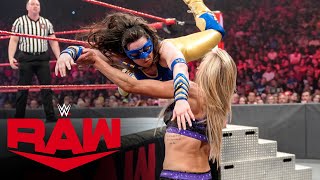 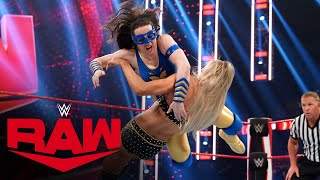 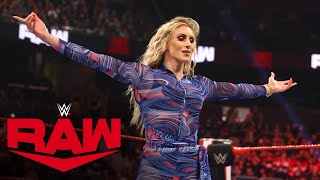 Opinion: I’m not sure how malicious WWE was being about this one, as there is a chance that it was a matter of the talent relations office not talking to the advertising office. That may not be the case, but it is a plausible answer. That being said, it should not be hard to find time to change things up and get the right advertisement out there in however line WWE knew Charlotte would not be there.

Does this make WWE look bad? Will Charlotte get the Raw Women’s Title back at Summerslam? Let us know in the comments below.

A Top Summerslam Match Could Be In Big Jeopardy 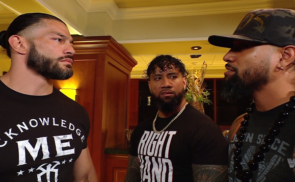