Speak your minds. Talking is one of the most important aspects of wrestling, if not the most important of them all. The ability to speak allows a wrestler to get a message across and get fans to understand the story they’re telling. Some wrestlers have been incredibly talented at speaking over the years, but there are all kinds of ways to do so. Now some wrestlers are telling a story in a different way.

B-Fab was one of the WWE wrestlers released from the company earlier this month. Since her release, she has released a rap thanking her fans. The track, called It’s Not Goodbye, was tweeted by Isaiah Swerve Scott and featured former Hit Row teammate Top Dolla. The song includes comparisons to Jade Cargill and Bianca Belair while also criticizing people for saying B-Fab is not ready.

It’s an emotional song. Check out the track, plus what B-Fab did while in WWE: 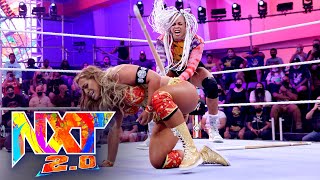 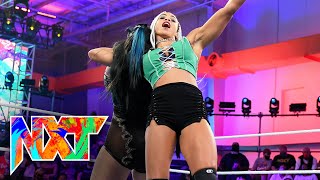 Opinion: This is something that fits Hit Row and B-Fab to perfection while also saying what they want to say as well as anything else could have. Their rapping was something that had all kinds of potential and the remaining team could still go a very long way. I’m curious to see where the team goes, but it would have been a lot better to have B-Fab there, just to complete everything.

What do you think of the song? How will Hit Row do in WWE? Let us know in the comments below. 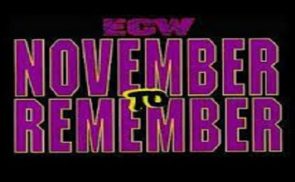