History has been made! Championships are one of the most important parts of wrestling as they are about as easy of a concept as you can get. Someone has a championship and someone else wants it, setting up a title match between the two. You can go in a bunch of a directions from there, and that was the case again this week as a championship changed hands.

Noam Dar defeated Tyler Bate to win the Heritage Cup during this week’s edition of NXT UK. Dar won the match by a score of 2-1 when Trent Seven accidentally threw the towel in to cost Bate the Cup. Dar received the shot after winning an eight man #1 contenders tournament held over the last several weeks and ends Bate’s reign at 160 days. This is Dar’s first title reign in WWE.

It’s a big win for Dar. Check out how the match went and some of Dar’s other work: 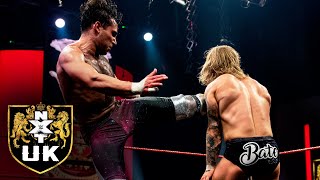 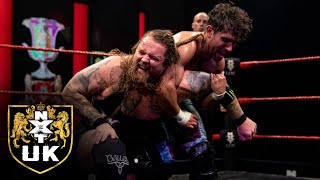 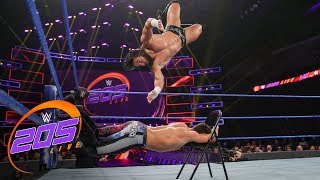 Opinion: This is not exactly the biggest surprise as it would be a little weird to see Dar come up short after winning a tournament which went about two months. I’m not sure how Dar is going to do with the title, but at least he is the right choice to hold the title at the moment. At the same time, I’m curious to see what Bate does, but a feud with Seven would make sense.

What do you think of the title change? How will Dar do as champion? Let us know in the comments below. 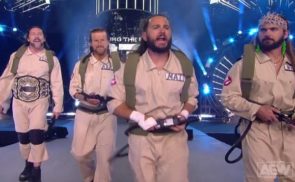 Jim Ross Is Getting Into The Cannabis Business