There They Are: WWE Confirms Elimination Chamber Match Participants For A WrestleMania Title Shot

They’re filling it in early. I know we’re officially on the Road to WrestleMania (the sign is already out in case you’re more of a visual person) but there are a few other things to take care of before we get to Tampa. That includes both Super ShowDown in Saudi Arabia as well as the Elimination Chamber next month. There are some big matches to take care of at the latter and WWE has started that process.

With so many wrestlers in WWE, they have a lot of options to use inside the Elimination Chamber. There have been a few different combinations over the years, including the men’s matches as well as tag team matches, but they have also included a women’s edition. That is the case again this year and this time around, WWE has announced the participants pretty far in advance.

WWE.com has announced the entrants in this year’s women’s Elimination Chamber match. The six names included are Natalya, Liv Morgan, Shayna Baszler, Ruby Riott, Asuka and Sarah Logan. The winner of the match will move on to WrestleMania 36 to challenge Becky Lynch for the Raw Women’s Title. This comes after Royal Rumble winner Charlotte announced that she will challenge Rhea Ripley for the NXT Women’s Title.

I think we might have a favorite. Check out how Baszler went after Lynch:

Opinion: I don’t think there’s much of a doubt to who is going to win this as the lineup isn’t all that strong. Logan and Morgan aren’t the most successful, Natalya is known as being there to put other people over, Riott hasn’t won much and Lynch has beaten Asuka before. That leaves Baszler and there isn’t much of an attempt to hide what they’re doing. Hopefully they find a way to make it work, but I’m not sure I can see it.

How do you see this match going? What happens at WrestleMania 36? Let us know in the comments below. 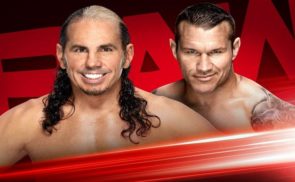 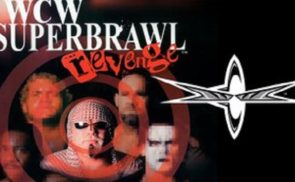