Just in case enough hasn’t happened already. One of the big stories heading into WrestleMania 35 is the possibility of the women’s match actually main eventing the show. That has never happened before and really, nothing has ever come close. It might happen this year, though the questions are how do we get there and who is involved. In this case, we might have a much better idea.

This week on Monday Night Raw, Stephanie McMahon addressed the Raw Women’s Title situation, saying that due to laying the title down last week, Ronda Rousey has been stripped of the title, rendering it vacant. As a result, Becky Lynch and Charlotte will face off for the vacant title at Fastlane. Lynch’s suspension has also been lifted and she is back in the ring effective immediately.

Rousey wasn’t happy last week. Check out what set this whole thing up: 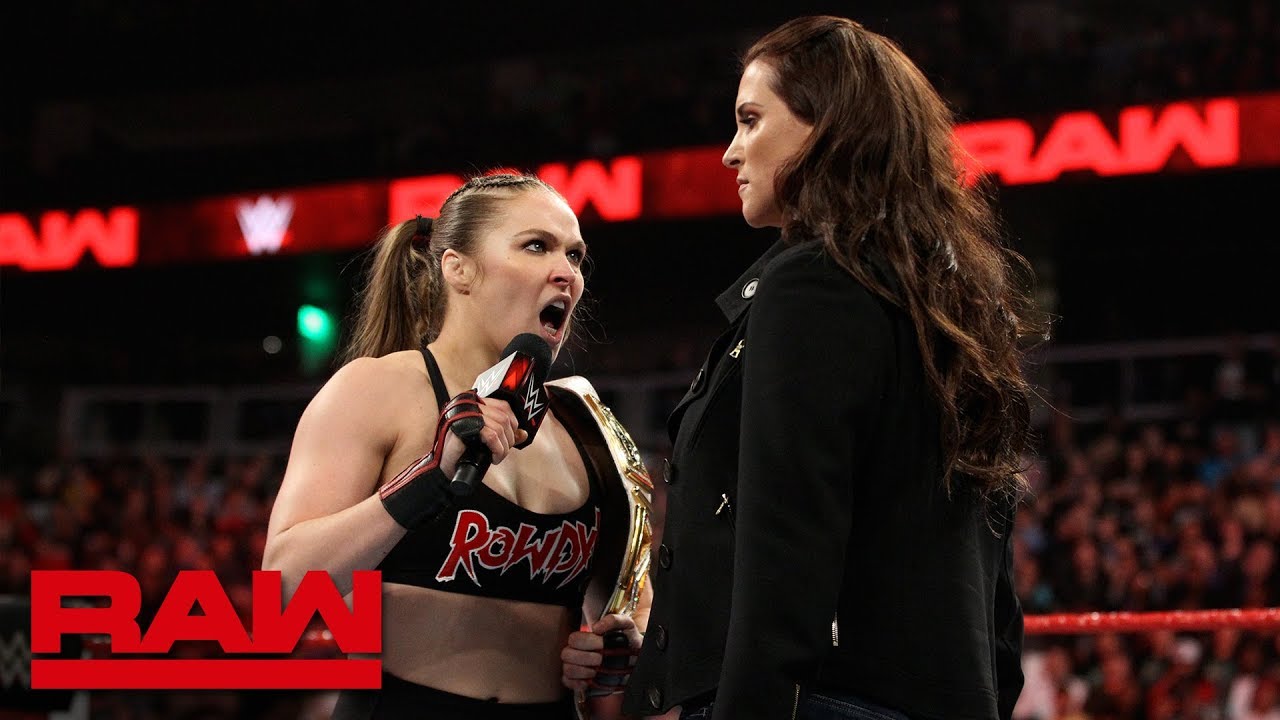 Opinion: The twists and turns continue here as they try to bridge the gap to WrestleMania. I don’t think there’s any hiding what we’re going to be seeing at the pay per view and that’s fine, though there’s still a lot to get through before we get there. The match almost has to main event the show and if that’s not the case, I’m not sure if it’s ever going to happen. At least they’re doing some things to set this up and Rousey is all but guaranteed to be at Fastlane to interrupt things.

Who do you think leaves Fastlane as champion? What will happen at WrestleMania 35? Let us know in the comments below. 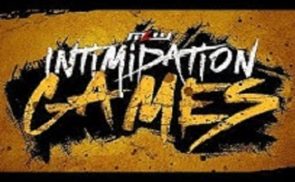 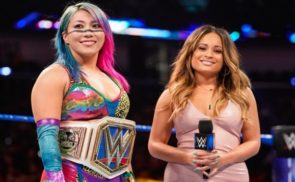