So that’s what’s next. We are less than three weeks away from the Royal Rumble and that means things are starting to come into focus. A few of the bigger names have already been announced for the show’s namesake matches and that is going to create some interesting moments as we move towards Houston. We already know the biggest name in the men’s match, but now we might know the next most important part.

This week on Monday Night Raw, Brock Lesnar announced that he would be entering the Royal Rumble as the #1 entry. The idea is very simple: Lesnar has no real challengers at the moment so the best thing they can do is give him 29 challengers at the same time. It works as well as anything else could but, in theory at least, someone has to eliminate him. Now we might know who that is.

According to the Dropkick DiSKussions podcast, Cain Velasquez is the most likely candidate to eliminate Lesnar from the Royal Rumble. As it does not seem that the Royal Rumble will be for Lesnar’s WWE Championship, this would seem to be a way to set up a title match between the two at WrestleMania 36. This is not for sure at the moment, but seems to be the most likely scenario.

It was an interesting podcast. Check out the whole show, plus Lesnar vs. Velasquez in a WWE ring for the first time: 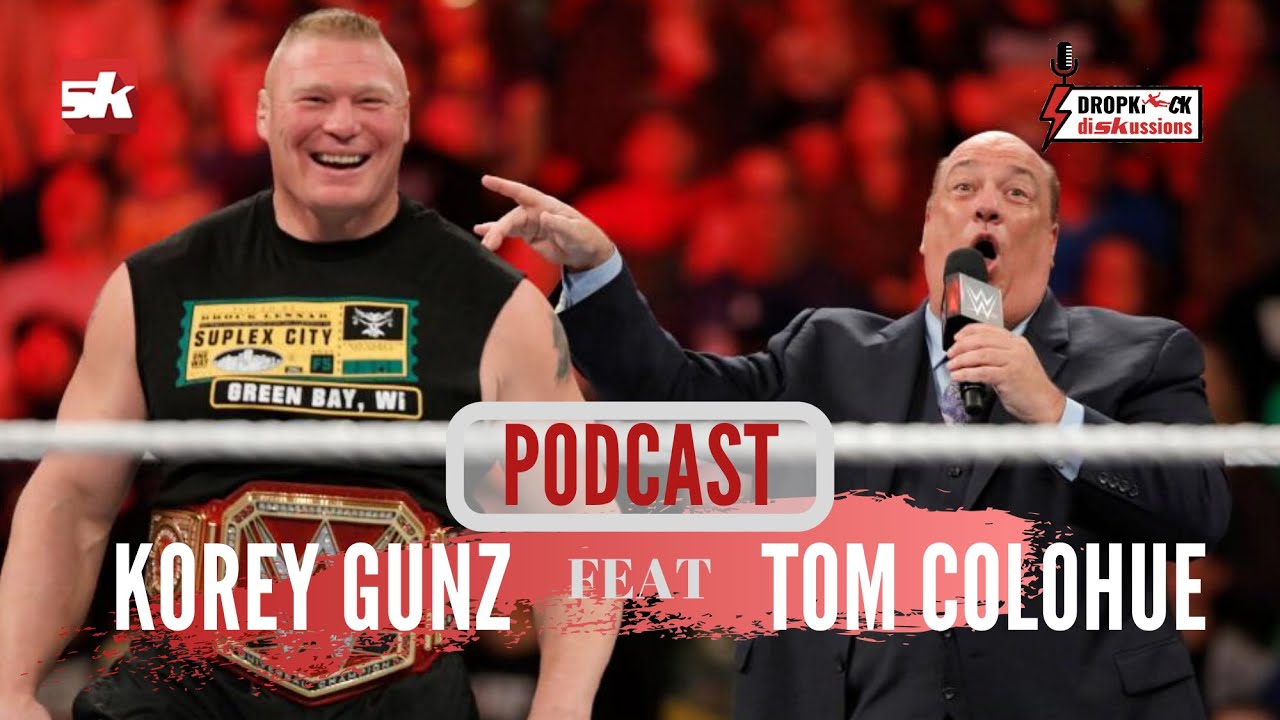 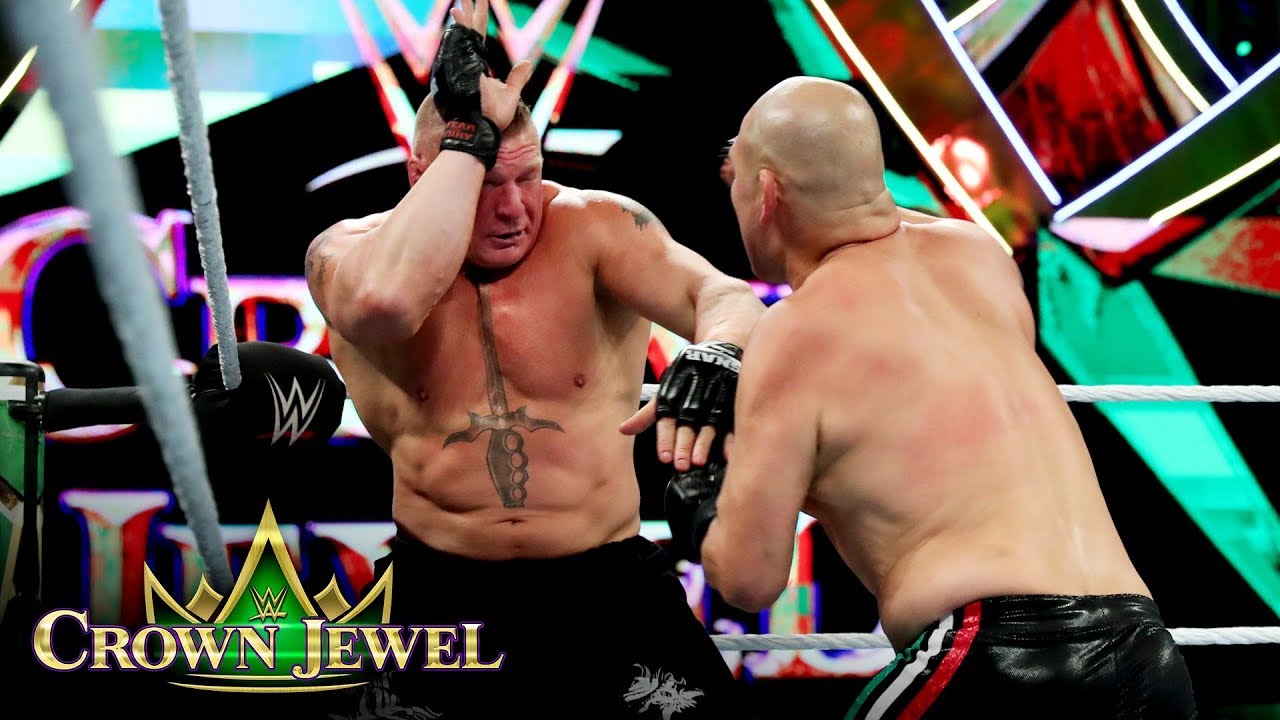 Opinion: I’m not sure about this, but that has never stopped WWE from plowing ahead before. I understand the appeal that they see in having Velasquez vs. Lesnar again, but I’m not sure how strong the returns would be for the whole thing. It’s not like the Crown Jewel match was a big deal and wasting a World Title match on this at WrestleMania does not seem like the brightest idea.

Do you want to see this match? How would you see it going? Let us know in the comments below.

What Could Have Been. Here's How Kenny Omega Leaving For AEW Changed New Japan's Wrestle Kingdom 14 Plans