Air trip? WWE is the world’s biggest wrestling company and that is a spot they have had for a very long time now. They go around the world on a regular basis and have shows in various countries. Some of these are bigger than others, but you do not see the most important shows of the year take place overseas. That might no longer be the case next year.

According to Whatculture.com, WWE is looking to run a major event in the United Kingdom in September 2022, with hopes of a stadium that holds over 90,000 people. There is a chance that this could be Summerslam, which would be celebrating the thirtieth anniversary of Summerslam 1992, which was held in Wembley Stadium in London, England. According to talkSport, WWE is in discussions to hold Summerslam in the United Kingdom, with Wales’ Principality Stadium being WWE’s preferred destination. WWE has yet to announce any plans for the show.

WWE has gone international before. Check out some of their bigger shows outside of the United States: 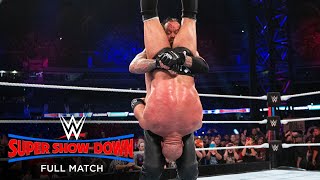 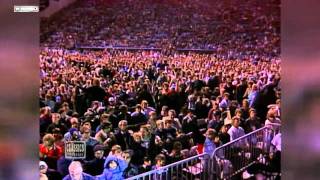 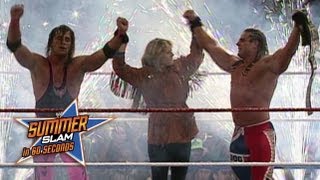 Opinion: I could certainly go for a show in the United Kingdom and I’ve never been quite clear on why WWE has not gone there more often. You would think that WWE would have gone back for another stadium show at some point but for some reason it just never happened. This sounds like something that could be rather interesting, and I could absolutely see it take place.

Do you think the show will take place in the UK? Where else should WWE take a major event? Let us know in the comments below. 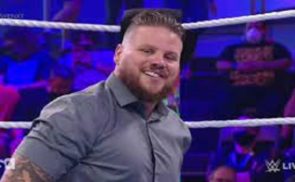