Change of address? The WWE Draft is coming up later this week and that is the kind of thing that could change the way WWE works for the next several months to come. You see new wrestlers showing up in different place and in some cases, it is their first time ever in those places. We might be seeing that again with a group of wrestlers making their main roster debuts.

According to Jon Alba of the Living The Gimmick podcast, Hit Row is being discussed for a main roster call up during next month’s WWE Draft. The team has been together in NXT for the last several months, with Isaiah Swerve Scott being the current North American Champion. There is no word on what would happen to the title should the team be called up. The rest of the team includes B Fab, Top Dolla and Ashante Thee Adonis.

Hit Row is one of the names being discussed for a main roster call-up from #WWENXT for the #WWE Draft, I'm told. Whether it ultimately gets the call will remain to be seen, obviously, but @AndrewZarian reports NXT will be involved in the draft.

They seem a natural fit for Raw.

If Hit Row doesn't go in the draft, would be hard to see how the act isn't on the main roster by WrestleMania season. Has all the makings for a run on Raw or Smackdown. #WWE #WWENXT

Hit Row is a rather unique team. Check out what they have been doing: 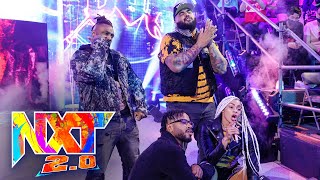 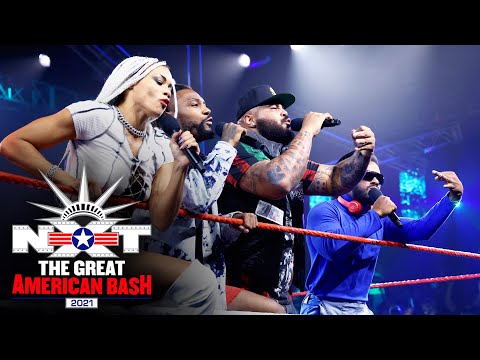 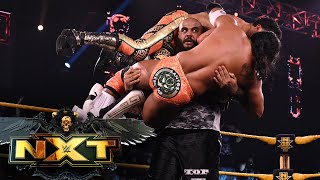 Opinion: I’m not sure how well this is going to go, as Hit Row just has not been around all that long. The team is an idea that seems like it could be great when they come up to the main roster, but some more seasoning would not hurt them. One of the problems with moving up so much NXT talent is that they are not going to have the chance to develop, and I’m scared to see if that is the case with a group as unique as Hit Row.

Should Hit Row be called up? How do you see them doing on the main roster? Let us know in the comments below. 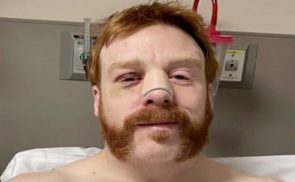