Welcome back. There are all kinds of wrestlers in WWE these days and it can be easy to lose track of some of them. Maybe they run out of things to do or maybe they are not on television all that often, but every now and then you see someone make a surprise appearance that catches you off guard. That was the case this week, with a return taking place.

Keith Lee returned to Monday Night Raw for the first time in nearly two months, defeating Akira Tozawa in a surprise appearance. Tozawa had issued an open challenge and Lee returned, defeating Tozawa in less than a minute with the Big Bang Catastrophe. This comes after Lee had only been wrestling on live events and in dark matches. He also now uses the ring name Keith “Bearcat” Lee.

This is something you might need to get used to. Check out what Lee is bringing back to Monday Night Raw: 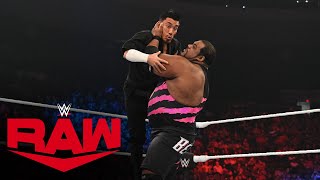 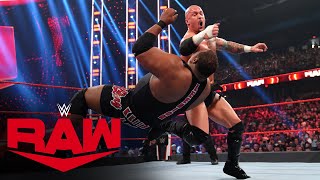 Opinion: I’m glad to see Lee back, if nothing else due to how long he was out of action earlier this year due to his health issues. Lee is such a force that he could bring a lot to Monday Night Raw, just due to everything that he can do in the ring. A thirty five second squash is not exactly much, but it is a lot better than sitting on the sidelines and not appearing at all.

What do you want to see Lee do? What do you think he will do? Let us know in the comments below. 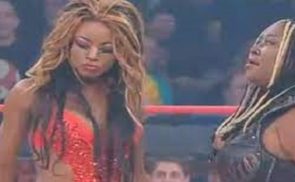