Sometimes you need to shake it up. There are a lot of wrestlers wrestling in WWE today and that means there are going to be several of them not getting television time. It might be frustrating, but unfortunately it is how things work in the company today. One thing that can help them get a little more attention is to move around a bit, and that might be the case in the near future.

According to WrestleVotes, WWE feels that Monday Night Raw needs some fresh faces. With Randy Orton and AJ Styles both in tag teams at the moment, the company needs some new people to have a chance. Two possibilities that have been discussed involve Damian Priest being elevated or Aleister Black being moved over from SmackDown to Monday Night Raw. It is not clear when these changes would begin.

Priest made his main roster debut in January and has spent most of his time feuding with the Miz and John Morrison. Bad Bunny teamed with Priest to defeat Miz and Morrison at WrestleMania. Black is currently on SmackDown, where he has been airing animated vignettes to teach lessons about his backstory. He has not wrestled a match since October 12, 2020 Monday Night Raw.

There has been backstage chatter recently that the RAW roster needs some fresh faces. Two ideas I’ve heard talked about are Damien Priest getting a big opportunity & Aleister Black being moving over. Orton & AJ having tag team roles have left the top a bit weak. 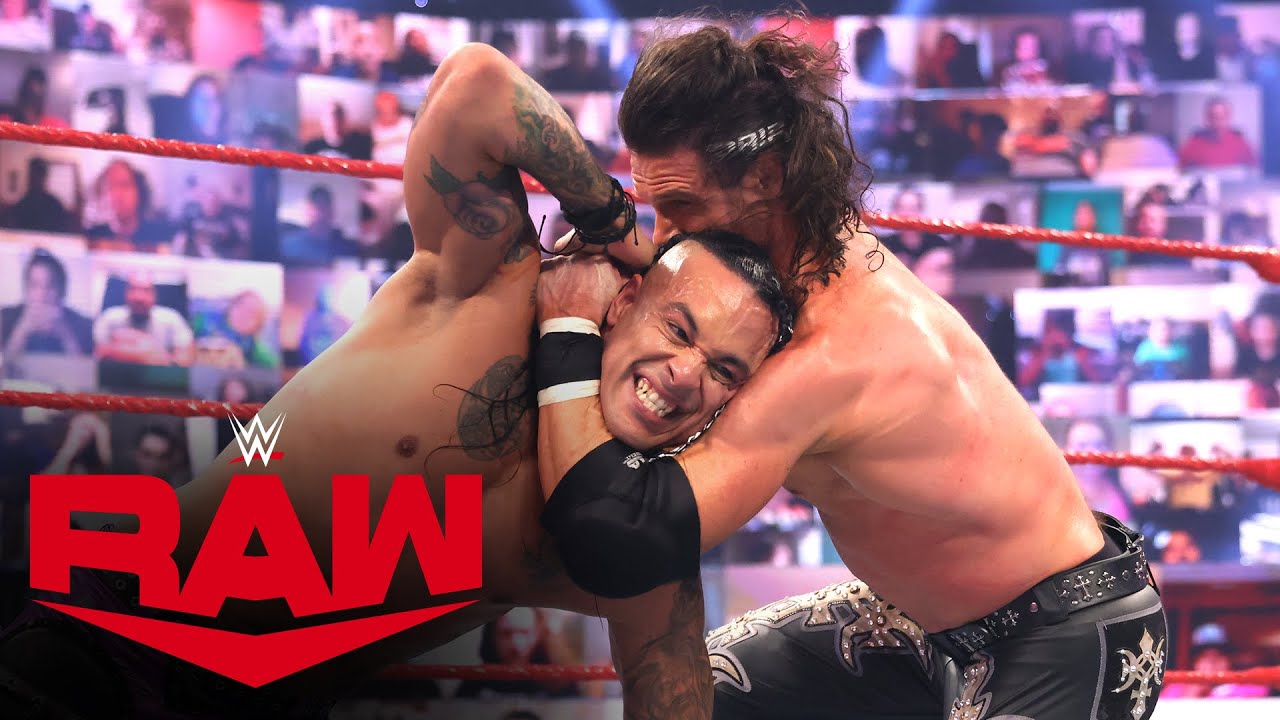 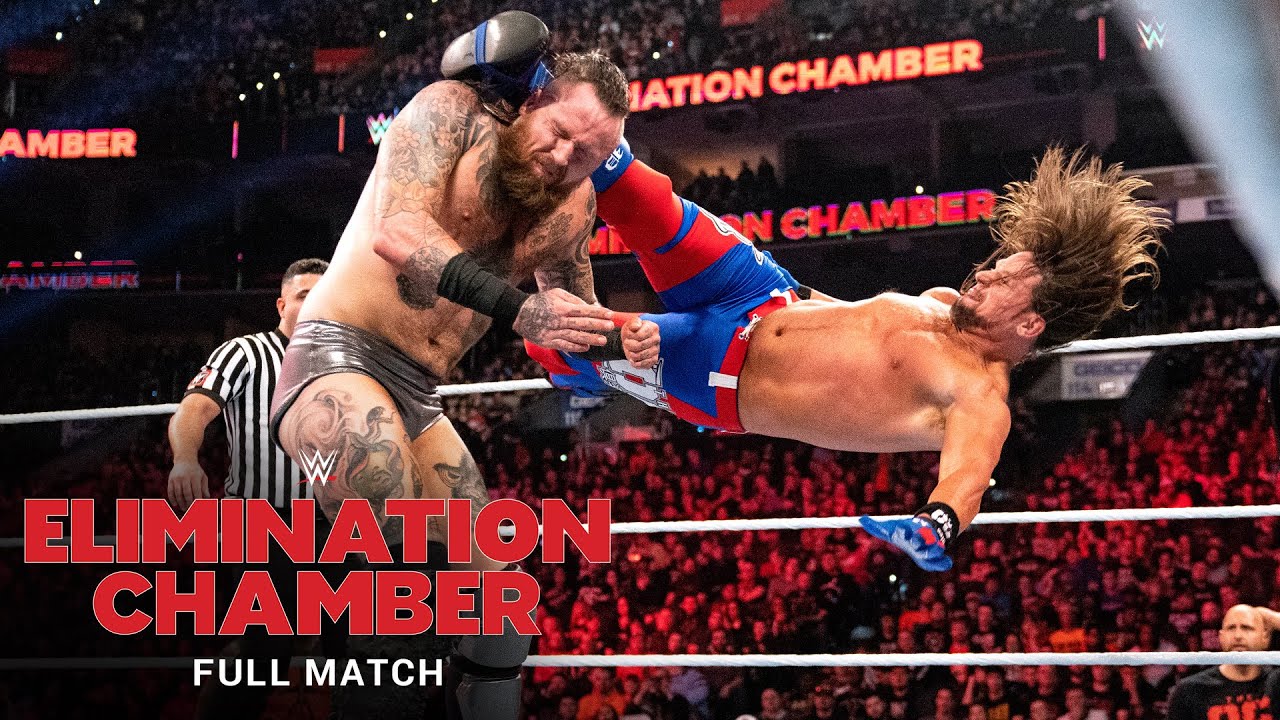 Opinion: This is the kind of thing that can make for some very interesting moments. At some point, WWE needs some fresh blood on all of its shows and Monday Night Raw is certainly in that area at the moment. Black and Priest could certainly be a bit of a boost on the show, assuming they are given the chance. I’ll take anything that might work these days though, so maybe WWE is on to something.

What do you think of the potential changes? Who will be a bigger star? Let us know in the comments below.